Mauricio Ruiz is a writer and journalist who has lived in the US, Belgium, Mexico and Norway. His work has appeared in Words Without Borders, Catapult, The Common, The Rumpus, Electric Literature, JMWW, River Teeth, Literal Magazine, among others. He's been shortlisted for the Bridport Prize and Myriad Editions Competition in the UK, as well as the Fish Short Story Prize in Ireland. He has received fellowships from OMI writers (NY), Société des auteurs (Belgium), Jakob Sande (Norway), Can Serrat (Spain), and the Three Seas' Council (Rhodes). His second book, Silencios al sur, was published in early 2017, and his work has partially been translated into Dutch and French. Mauricio Ruiz can be followed on Twitter and Instagram. 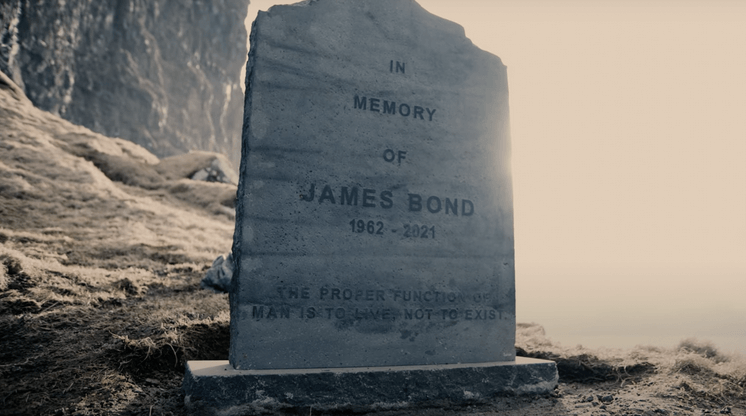 Faroe Islands has a gravestone to commemorate the last known location of James Bond. The spy, played by Daniel Craig, was last seen on the poisonous […]
Do you like it?
Read more