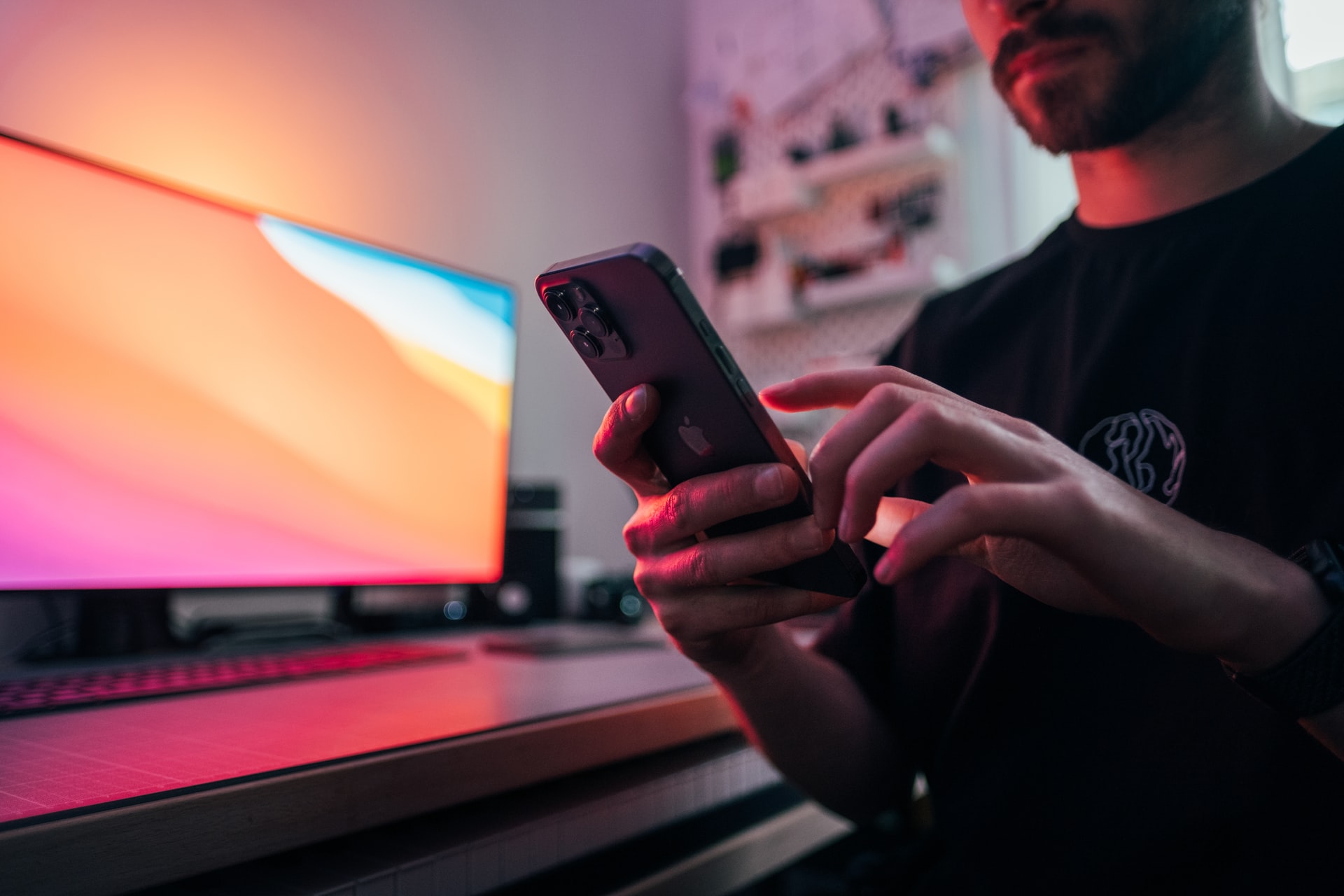 Why Asliddin Khasanov is the master of Samarkand bread

New research conducted by the Institution of Engineering and Technology (IET) has revealed that the amount of storage necessary for all the photos that people in Britain take is generating 355,000 tonnes of carbon dioxide every year. The emissions produced are roughly equivalent to flying 180,000 people to Australia and back.

The study found just a quarter of respondents delete additional shots they take, leaving millions of identical images being added to storage every week. And for those that do delete their excess pictures, fewer than one in six (16%) say they do this for environmental reasons (i.e., to reduce the burden of energy needed to power servers used to store our data dumps). With polled Brits admitting to taking an average of five pictures for everyone they post online – and 10% taking ten or more – a life lived through social media with endless selfies, scenic snaps, and ‘food porn’ needs to be managed.

We’re really pleased to see the public becoming increasingly engaged in environmental debates. We want people to feel empowered to get involved and play their own part in tackling climate change and contributing to the journey to net zero

The study revealed that with the average person taking almost 900 photos per year, the duplicated, unwanted images left in storage alone could accumulate 10.6kg of CO2 emissions annually for every adult in the UK – the equivalent of over 112,500 return flights from London to Perth, Australia.

But it’s not just our social media habits that are damaging the planet. With nearly 80% of us failing to consider the environmental impact of our data use online, ‘dirty data’ habits could be silently contributing as much to global emissions as international air travel.

In our ever more connected lives, the data we now rely so much on also comes with a hidden carbon cost. Unsurprisingly, most of us don’t realise that our use of cloud storage means huge, power-hungry data centres are needed

Reports suggest the carbon footprint of our gadgets, the internet and the essential systems supporting them account for 3.7% of global greenhouse emissions – on par with the airline industry. And, shockingly, these emissions are predicted to double by 2025

With many actively carbon offsetting to justify exotic trips, the vast majority by contrast (80%) fail to realize the damage scrolling, snapping, and signing up to that never-read email newsletter is also doing to the planet due to the carbon hungry energy it takes to service and store data.

Some of the habits include:

Passive streaming sessions were also highlighted as wasting concerning amounts of data –driving up our most invisible carbon footprints. While most people (73%) regularly stream content through services like Netflix, Amazon, iPlayer, or Disney+, over half (52%) admit their attention is actually on their smartphone, not what they’re watching.

Deleting unwanted emails and photos, limiting use of the ‘reply all’ function, turning off auto-play on podcasts, Netflix or Amazon Prime and even having a ‘video off’ zoom day – these are all small changes people can easily make to lead a more sustainable online lifestyle

It’s estimated that one hour of video streaming generates a carbon footprint of approximately 55g CO2. With Brits spending almost 40 hours per week on average watching streaming services and online videos, over the course of a year this quickly racks up to over 113kg CO2 – the equivalent of driving from Cardiff to Carlisle (295 miles).

The IET’s survey also shows a significant desire to be more sustainable (71%), with two thirds (66%) believing everyone has an individual role to play in protecting the planet from climate change. And there are some incredibly simple steps we can all take to play our part.