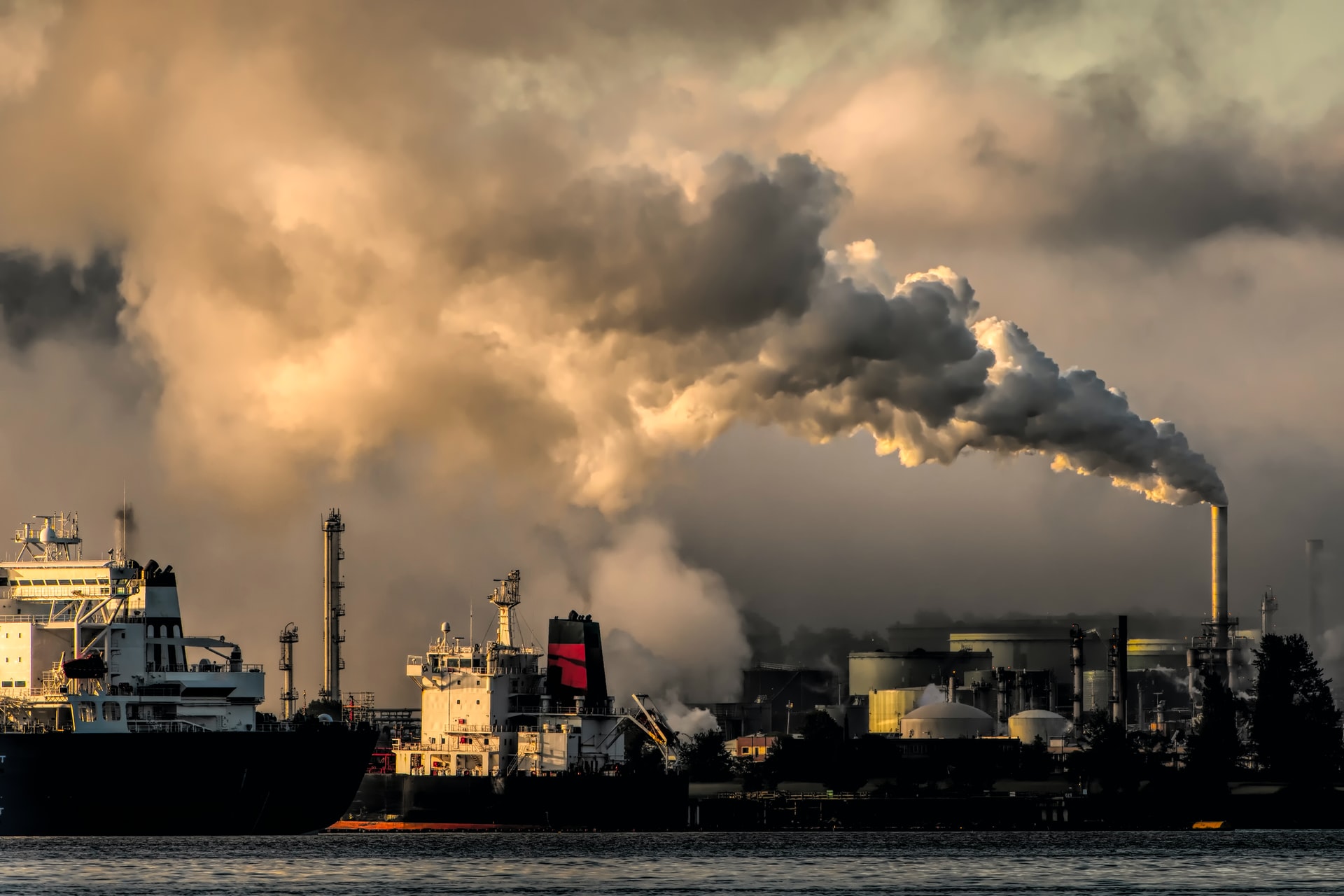 During last week’s COP26 negotiations, a group of countries has committed to gradually end the production of oil and gas. The group aims to stop new licensing agreements for oil and gas exploration and production, recognizing the importance of phasing out fossil fuels to tackle climate change. The group – which was named the Beyond Oil and Gas Alliance (BOGA) – includes six full members (France, Greenland, Ireland, Quebec, Sweden, and Wales) and is led by Costa Rica and Denmark. Entering the alliance requires each member to set an end date for oil and gas exploration and production in alignment with the objectives of the Paris Agreement. California and New Zealand have also joined the alliance as associate members, while Italy became a so-called “Friend of BOGA,” expressing its support to the alliance.

Dan Jørgensen, Denmark’s Minister for Climate, Energy, and Utilities, said that a 1.5-degree world has no future. “Our goal is not small, our ambition is not modest. We hope that today will mark the beginning of the end of oil and gas,” he said. According to the minister, stating that all countries need to end the production of fossil fuels is provocative for governments. However, it is the only solution to keep global warming under control. According to the experts of the International Energy Agency (IEA), in order to stay below 1.5 degrees of global warming fossil fuel projects have to be eliminated. The BOGA is a great first step towards this goal and the commitment made by the member countries will lead the way towards a correct transition.

According to Rebecca Newsom, head of politics at Greenpeace UK, much more developed countries should join the alliance. She openly criticized the UK for not being a member of BOGA, declaring that Prime Minister Boris Johnson will lose his climate credibility if he doesn’t work on new oil and gas rules. Prime Minister Boris Johnson did not give a reason why the UK was not supporting the new alliance. However, he pointed out that the “UK wanted to move beyond hydrocarbons completely as fast as possible”.