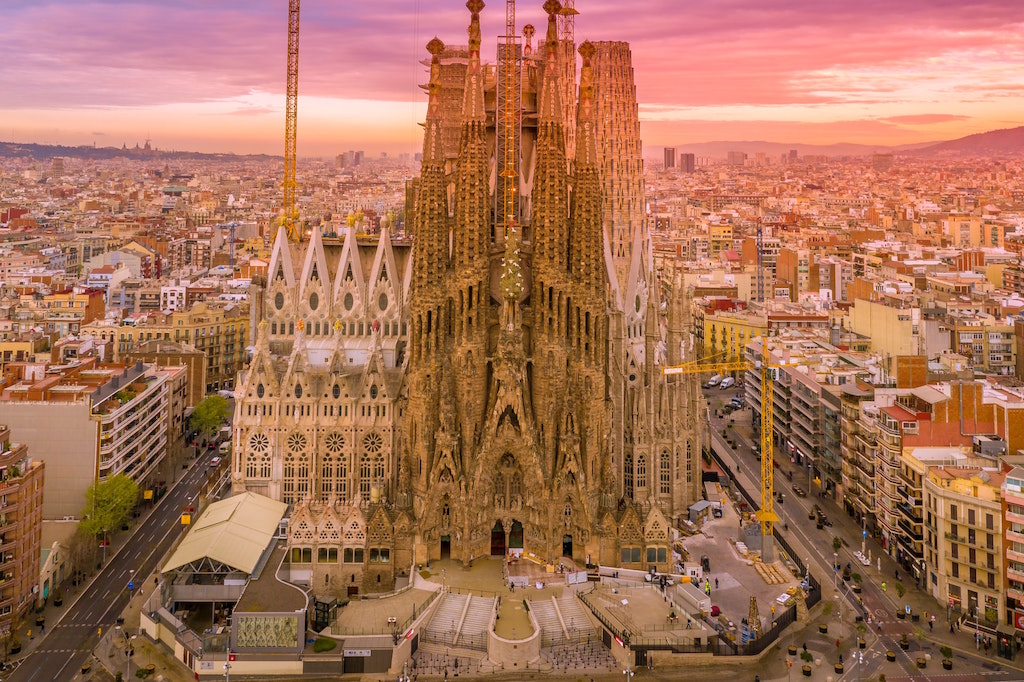 The Dutch-Belgian railroad company European Sleeper wants to run a night train to Barcelona several times a week by the end of next year. The train, which should depart from Amsterdam and make several stops in the Netherlands, Belgium and France, should start running three times a week to the Spanish city from December 10, 2023, but possibly earlier, following the application to the Dutch Authority for Consumers and Market (ACM).

To avoid disappointment, we are not giving a new start date for the time being.

European Sleeper was founded in 2021 with the aim of connecting Europe by night trains. The first route is meant to be the journey from Brussels to Prague via Amsterdam, Berlin and Dresden. It is not yet known when European Sleeper’s first train will run. The company is already running behind schedule. There had been high hopes of launching the service in the spring of this year but the expectations had to quickly be readjusted.

Currently, the night train service NightJet of the Austrian railway company ÖBB connects Brussels with Vienna three times a week. According to the Brussels Times, authorities in Belgium would like to see the country become a hub for night trains. A specific budget has been allocated for this purpose.

European Sleeper is fully committed to night trains to popular winter sports and sunny destinations, together with the travel organization Sunweb. Toward the end of this year, the first train to the French Alps should already be running. After that the south of France should follow. That’s precisely what led to the idea of a night train to Barcelona.

Chris Engelsman, a co-initiator of European Sleeper, stated, “It is our aim to have a summer train that we will be running with Sunweb next summer also continue to Barcelona, which is an extension.” ACM requests that interested parties and other stakeholders contact them if they think that the rail service to Barcelona imperils the “economic equilibrium of one or more concessions involved.”

The ACM asks involved parties and other interested parties who believe that the train service to Barcelona will jeopardize the “economic balance of one or more relevant concessions” to come forward. This can be done until July 13 at the latest.