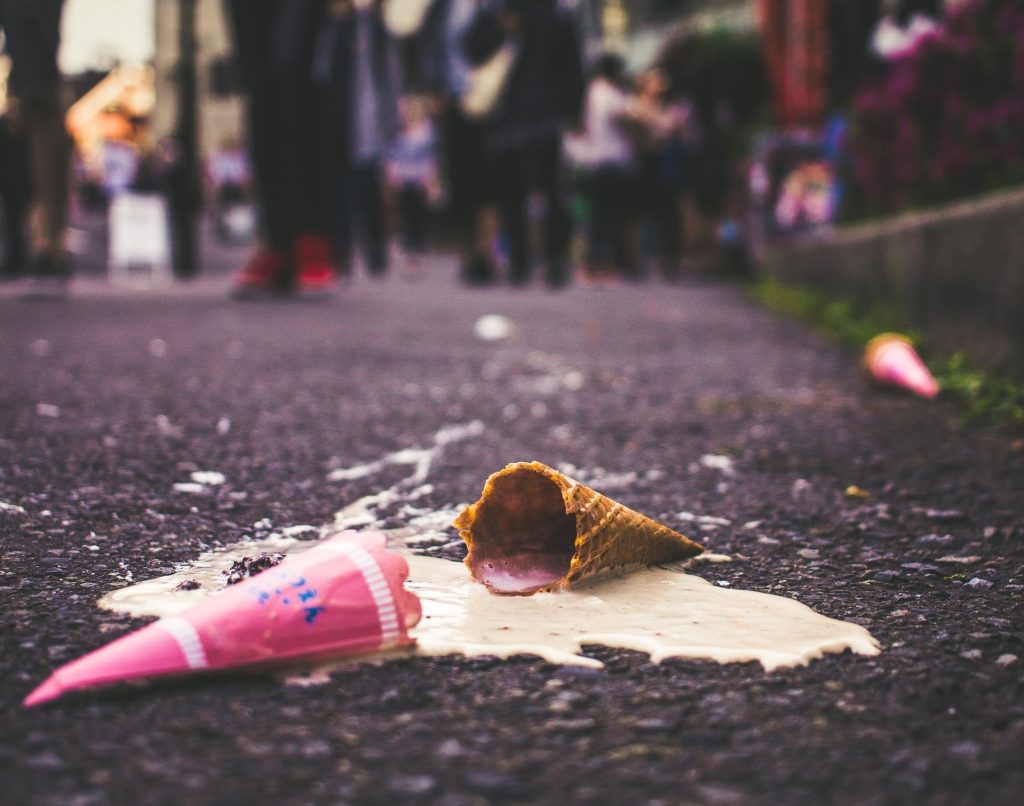 With climate change getting more serious every day, heatwaves are becoming a regular occurrence across the globe. Not only are they becoming more frequent, but also harsher, longer and, consequently, deadlier.

Just this week, most of the United States is expecting to see temperatures of over 38˚C, while India and Pakistan have reached up to 50˚C. Even London, which is generally associated with grey, cool weather is expected to reach 32˚C in a few days. Spain has also broken its tempreature records earlier this year.

These temperatures should serve as a dire warning for all of us … to better prepare to manage dangerous heatwaves.

1. How dangerous are heatwaves?

Heatwaves cause more deaths each year than any other disaster, according to the World Economic Forum (WEF). The challenge however is to correctly identify heatwave related deaths. Since most of the incidents occur at home and victims usually have pre-existing vulnerabilities, heatwave related deaths are less obvious, which is why heatwaves are sometimes called “silent killers”.

Most at risk are older people and children, whose ability to regulate their own body temperature is either rusty or, respectively, not well fully developed. Pregnant and breastfeeding women, as well as people with disabilities or people who have to work in hot environments are also at higher risk.

Heatwaves also increase the rate of work-related accidents since the discomfort leads to poor quality sleep. Moreover, they are often the cause of wildfires, but also crop failures and water and power shortages.

2. What can cities do to minimize the effects?

Faced with dire temperatures, many cities around the world are starting to search for local solutions to minimize the effects of the heat.

Athens is among the first cities in the world to name a “chief heat officer” and, according to WEF, it is creating a system that ranks heatwaves by threat levels, similarly to hurricane warnings. Eleni Myrivili, who has the innovative role, says an algorithm uses weather forecasts and mortality rates of past heatwaves to generate a risk level.

Tokyo is building wind tunnels to naturally ventilate hot areas, while Kuala Lumpur is experimenting with a “district cooling system using renewable energy and natural water bodies to pump cooling water to homes”, reports WEF. Similarly, Madrid is building city gardens, designed after the ancient Middle Eastern wind towers, that are able to harvest the breeze and cool the park and its surrounding streets.

In Australia, Red Cross volunteers regularly call vulnerable people during heatwaves and when there is no answer, emergency services are dispatched. In Spain, ambulances are on stand-by near beaches to be able to immediately intervene in incidents.

These are just a few solutions that help with the local management of heatwaves, yet they are not merely enough. More systematic, global action is needed. “These are temperatures … we cannot adapt to. We have to figure out ways to protect ourselves”, says Myrivili.