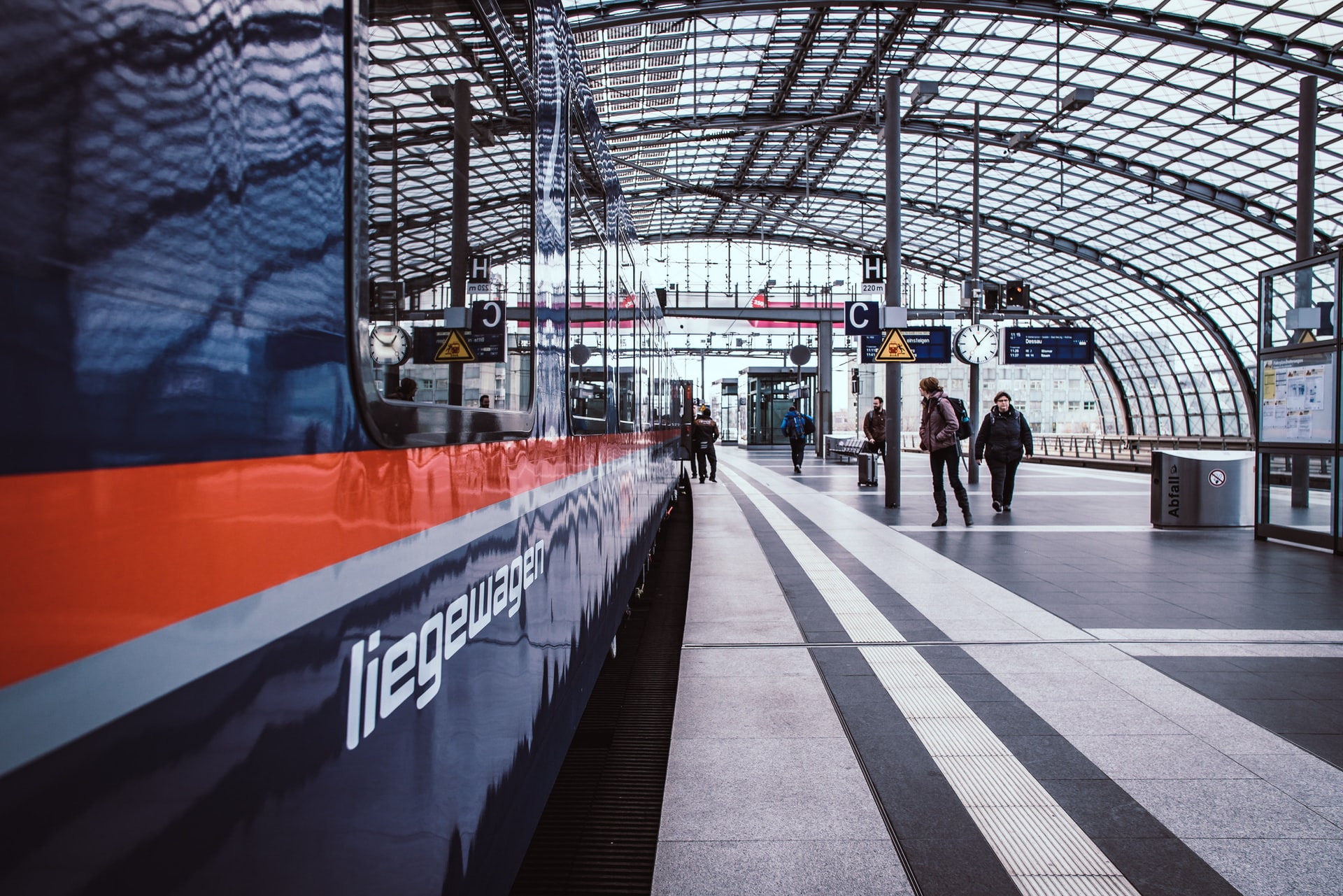 Following their recent announcement that the direct Brussels-Innsbruck connection would stop mid-December and that services between Brussels and Vienna would increase to three times a week starting 13th December, Austrian railroad company ÖBB has now announced that the Brussels and Vienna/Innsbruck night train will be temporarily suspended, due to current coronavirus restrictions.

ÖBB announced that the Nightjet service will run until 5th November and will then cease its journeys for at least one month, with the next scheduled trip not until 2nd December at the earliest. The company has been forced to instigate these changes due to increasing corona infections and travel restrictions in several countries, particularly Austria, Germany and Switzerland.

At this time the company has made no comment as to how this latest news will impact the increased Brussels-Vienna services launch. The plan for this, as explained by ÖBB boss Andreas Matthä, would see the night train leave Brussels on Monday, Wednesday and Friday evenings, arriving in Vienna just after 9:00 AM, with return journeys leaving Vienna on Tuesday, Thursday and Sunday evenings. The Nightjet service between Brussels and Vienna began at the beginning of this year and is the first night train in Belgium since 2003.

ÖBB assured that all day traffic, including cross-border trains, will remain unaffected by the changes. Passengers on the affected Nightjet connections should contact ÖBB customer service on 05 1717-9 or the respective partner railway/sales point to claim a refund or rebook on day connections.

ÖBB stated that they, ‘have full understanding of all local and national measures that are being taken to contain the corona pandemic, but must react appropriately to this circumstance in view of high travel barriers’ whilst assuring that they, ‘will again bring all passengers who will be traveling with our Nightjets to their destination safely and relaxed’ in time for the holidays beginning in December. 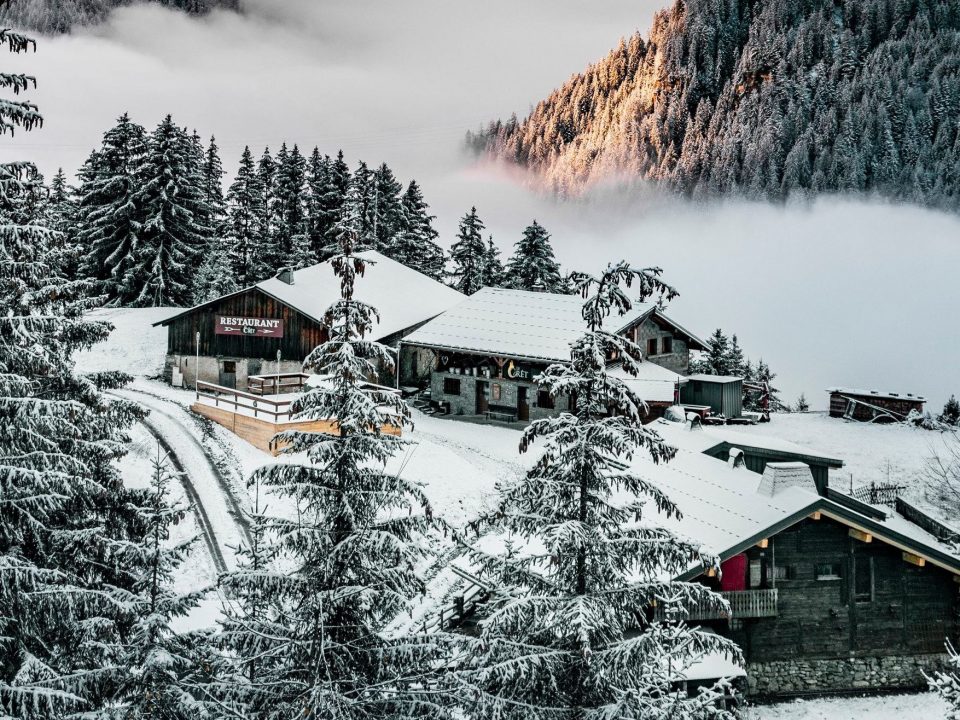 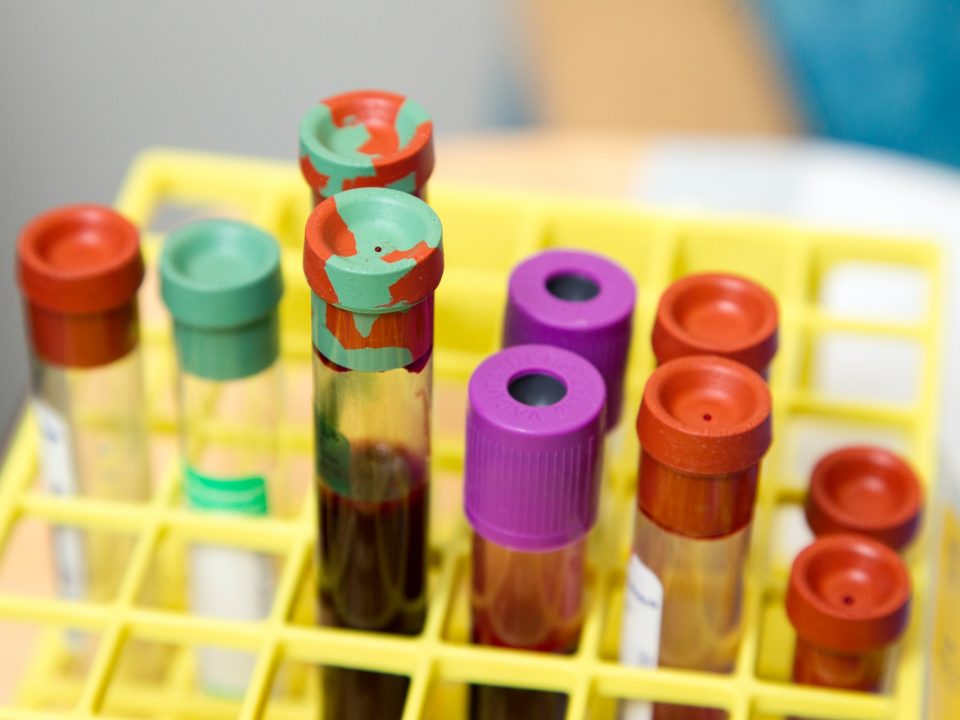 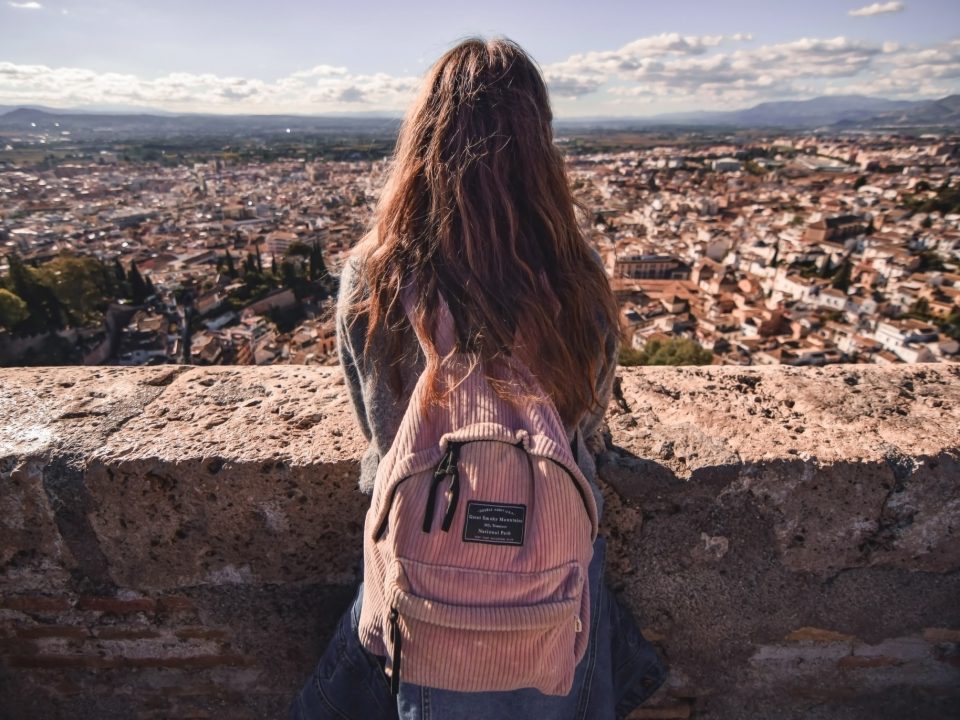 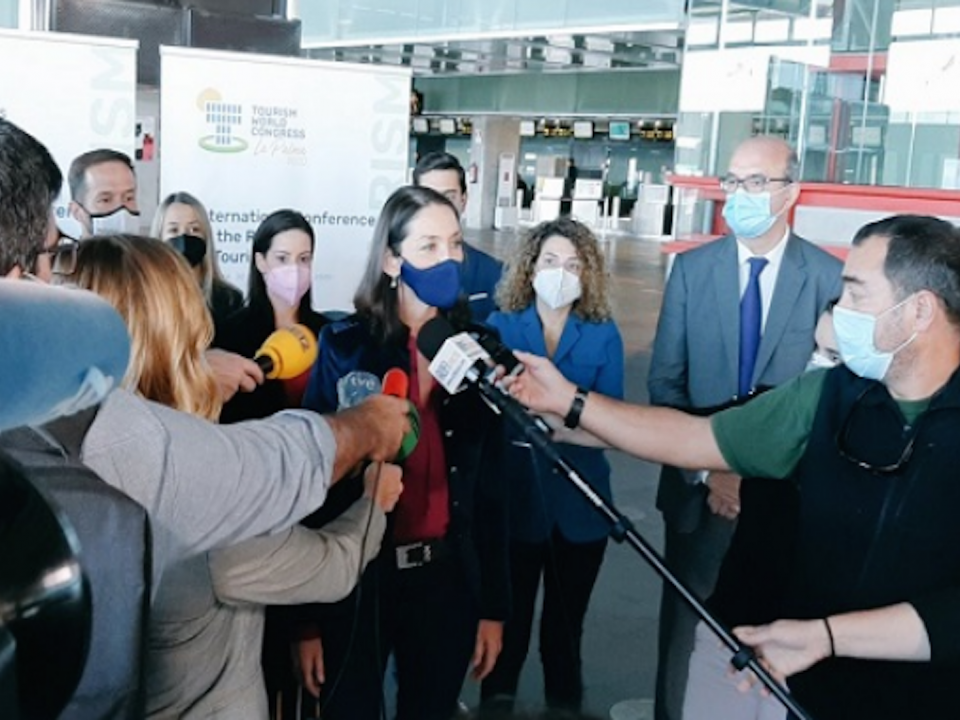 Spain hosts international conference on the recovery of global tourism