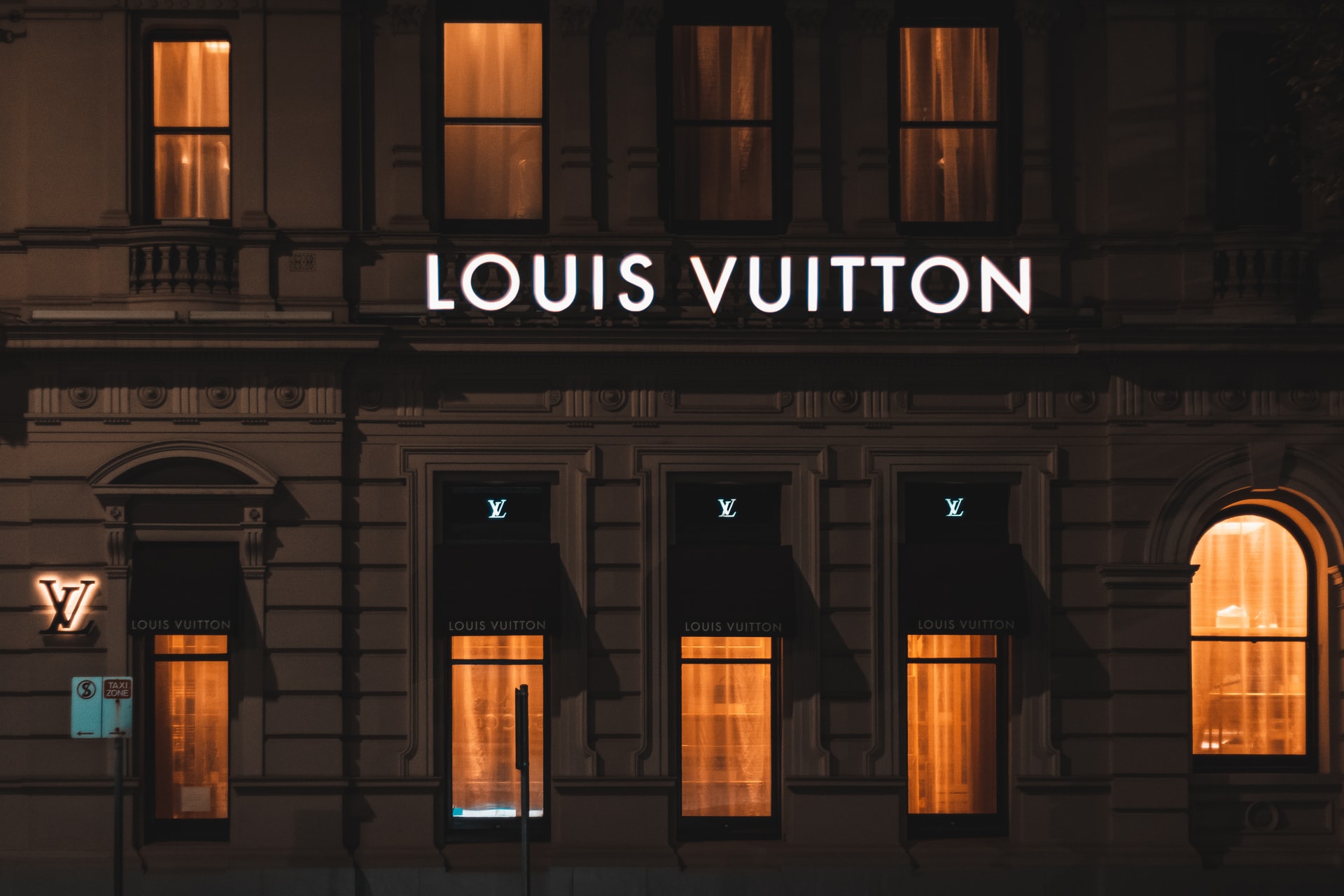 Chinese tourists have been a scarce sight in recent times and some European shops, specially luxury ones, have had to redesign their strategies going forward. They have had to consider how to cater to locals rather than foreign tourists. In the 10 years before Covid, Chinese tourists were among the biggest spenders worldwide on luxury goods, accounting for one-third or €93 billion of global sales, the Financial Times reported.

Chinese shoppers purchased most of their luxury goods abroad to reap the authenticity factor, shop tax-free using European rebates, and save on the overall base price, which is often less than in China.

These reasons helped make Chinese tourists the highest per-capita luxury spenders among all travelers, accounting for two-thirds of the luxury sales in Europe before Covid, the Financial Times reported

The falling euro against the dollar, which is likely to boost profits for luxury companies producing in Europe, encourages visiting Americans to spend more. Investors are watching for signs of a possible decline in appetite for designer brands, as well as plans by goods companies to implement further price hikes, aimed at protecting margins.

Closures in China could continue to overshadow profits. In China, industry sales were down as much as 40% in the quarter, according to estimates from Barclays, which forecasts overall organic sales growth of around 11%, half the pace of the previous quarter.

Concerns about the industry outlook in China spiked in July, when updates from Burberry and Richemont showed that closures had pushed sales down more than 30 %, just as the country released weak second-quarter GDP data.

Per cent of global luxury spend by nationality.

The strength of the US market will also be in focus for any possible signs of weakness. The US overtook Europe as the largest luxury market last year and is attracting a flood of new store investment from European brands.

Consensus estimates point to second-quarter sales growth of 17% at LVMH, 12% at Kering and 16% at Hermès, according to UBS forecasts. In several European cities, retailers had hired Chinese-speaking staff and focused on the products favored by tourists from China, especially bags, which didn’t have to be tried on like clothing.

Industry analysts now forecast that Chinese tourism spending will see pre-Covid levels by 2025, the FT reported. Chinese buyers are not expected to regain their spot on high streets that they had in 2019. They will most likely shop in China.