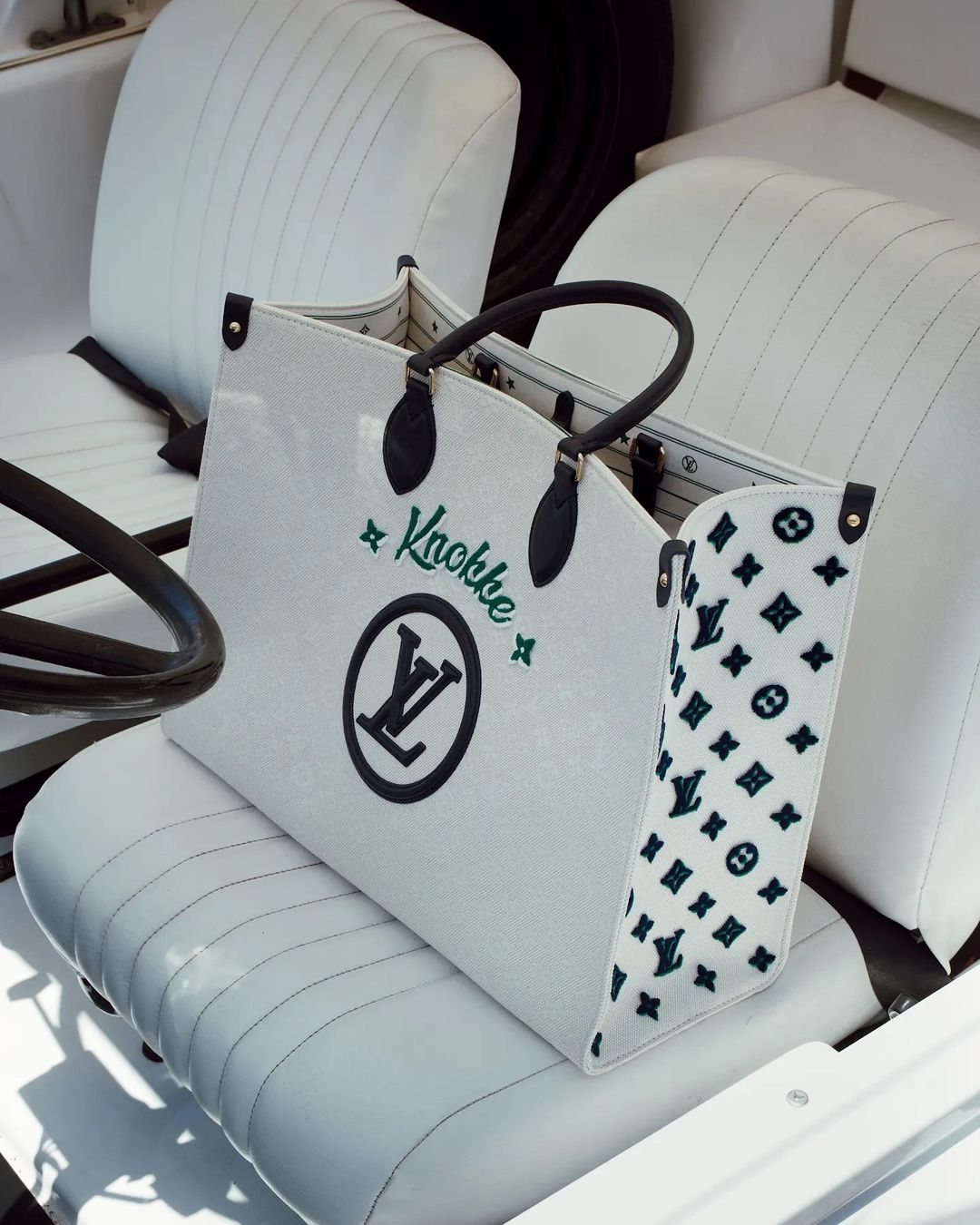 Ah, the world of luxury fashion. It’s a weird and intriguing one, if you’re looking at it from the outside. For insiders, it’s pretty clear. There’s no way back once you get used to clothes from Dior, bags from Jacquemus and shoes from Prada. It’s a passion that needs constant attention and – mainly – a lot of investment. But when you’re not used to spending hundreds or thousands of euros on fashion items, it seems pretty strange that some people are willing to do so. Why not buy a new kitchen instead, right? Or plan an awesome holiday to the other side of the world? Or treat yourself to a wellness weekend? No worries, we get your scepticism.

However, sometimes, it’s okay to get lost in your imagination. What if you had all the money in the world and you didn’t have to choose? What if you could do it all: the luxury items, the voyages, the fine dining? Given, most of us will never get to live in such a reality but we can all still dream. Or treat ourselves from time to time.

If you’re a real Louis Vuitton fan or if you’ve got a fascination for the Belgian seaside town Knokke-Heist, you’re in luck. The Louis Vuitton store in Knokke has just released a special edition of their OnTheGo, putting Knokke central stage. The typical jacquard fabric with Louis Vuitton initials has gotten a white make-over for this occasion and the hardware is black this time. But then, on the middle of the bag, you’ll find a green-colored name: Knokke. The perfect bag for a day out at the beach – the rest of your outfit almost doesn’t matter anymore. However, you’ll have to pay no less than 2.700 euros for the special edition. Yes, that hurts.

It’s not the first time Louis Vuitton is doing a special city edition of the OnTheGo. It’s the eighth time for Knokke and there are fifteen other stores within Europe who get their own special edition every single year. Whether you’re a fan of Saint-Tropez or Mykonos, it’s all possible. The only condition? You have to go on-site in order to buy one and there’s not much known about the number of bags that are being made for each store. So if you want to be sure to get your hands on one, you better be quick.