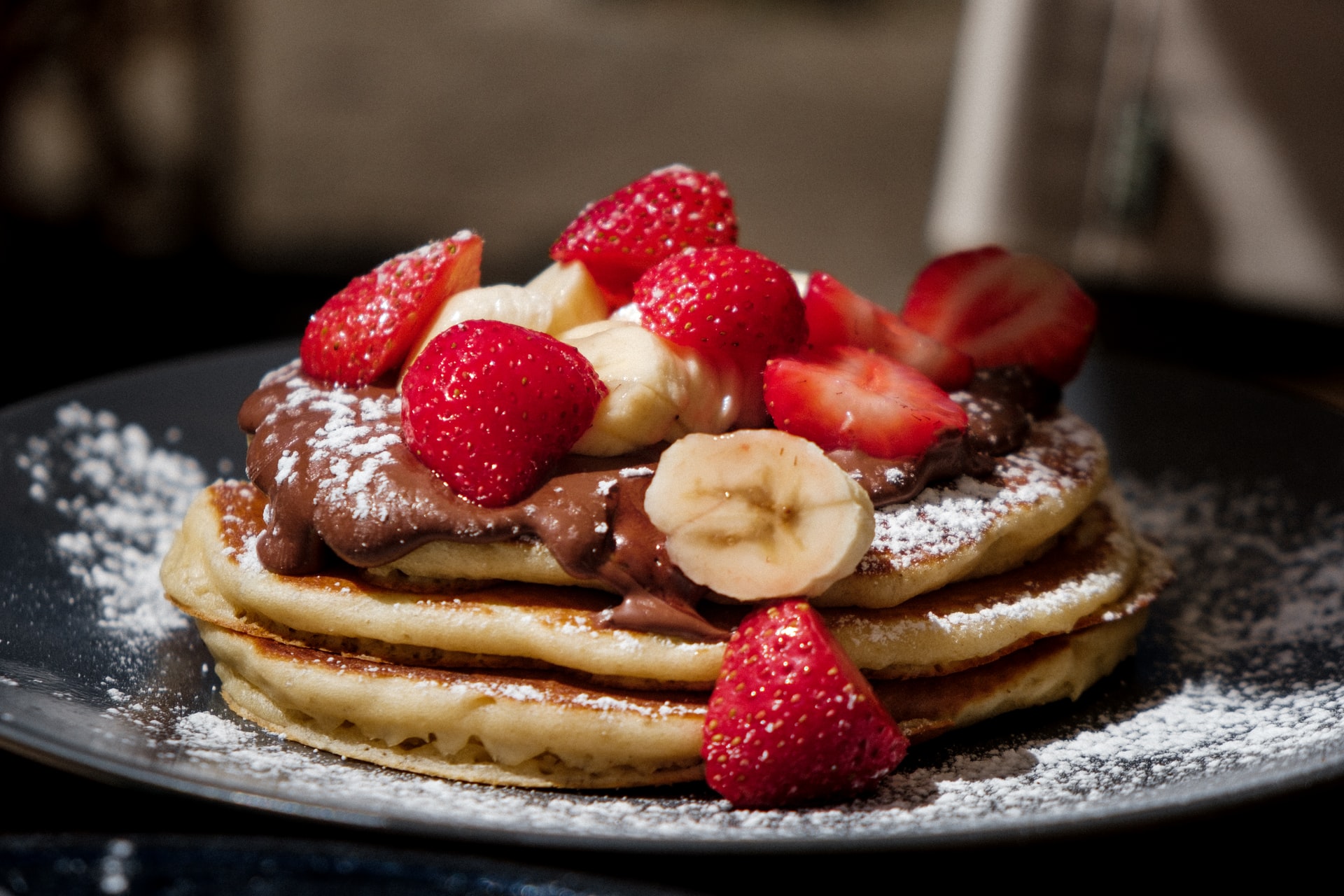 It’s that delicious time of the year – pancake day! Time to dig out your pancake pan, grab your favourite toppings and enjoy. But why do we do this every Shrove Tuesday, and why pancakes?

The name Shrove Tuesday comes from the word ‘shrive’, which means to give absolution after hearing confession. Traditionally, Shrove Tuesday is the day when Christians went to confession to prepare themselves for the forty days of Lent, a season of reflection, fasting and preparation before the Easter celebrations which begins the following day on Ash Wednesday. In the French-speaking world, Shrove Tuesday is known as ‘Mardi Gras’ or ‘Fat Tuesday’.

Shrove Tuesday was traditionally the last chance for a bit of indulgence before the 40 days of fasting for Lent, as well as an opportunity to use up any food that couldn’t be eaten during Lent as it was not allowed. This included foods such as eggs, fat and milk, so these were made into pancakes and eaten on that day. The earliest known pancake recipe in England dates back to the 15th century, although pancakes had been eaten in other countries for centuries before that.

Along with the main tradition of eating pancakes, there are various other customs around the world, both pancake related and not, that people celebrate on Pancake Day. In many UK towns and villages people compete in pancake races, where people race with a frying pan while tossing a pancake in it, as well as pancake tossing competitions. There are also many Mardi Gras celebrations and carnivals worldwide, some of the most famous being Rio de Janeiro in Brazil, New Orleans in the U.S.A., Venice in Italy and Sydney in Australia.