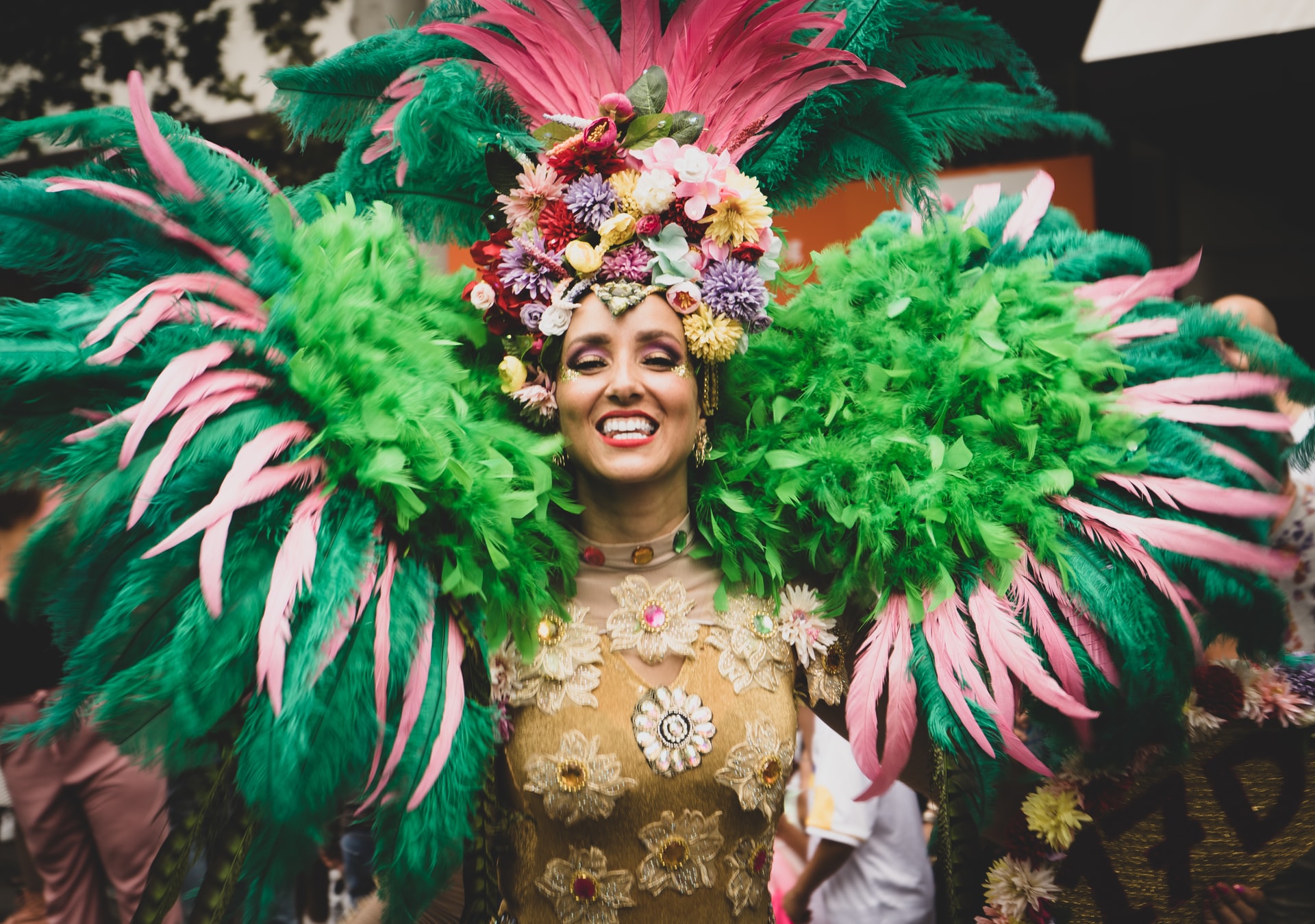 What is Mardi Gras?

US: Two masks are better than one in the fight against Covid-19

Also known as Carnival or Carnaval, Mardi Gras celebrations see people the world over taking to the streets in their finest costumes, accompanied by music and dancing. But what is the origins of these celebrations which are still so popular today?

Mardi Gras is a tradition that dates back thousands of years, and although it is a Christian holiday, it’s origins can be traced back to pagan celebrations of spring and fertility, including the raucous Roman festivals of Saturnalia, held in mid December, and Lupercalia, held in mid February.

When Christianity arrived in Rome, religious leaders decided to incorporate these popular local traditions into the new faith as this was easier than abolishing them, so the Mardi Gras celebrations became a prelude to Lent, the 40 days of fasting and penance between Ash Wednesday and Easter Sunday. Along with Christianity, Mardi Gras spread from Rome to other European countries, including France, Germany, Spain and England. It is now celebrated in many countries around the world, mainly those with large Roman Catholic populations, just before Lent begins.

2. The meaning of Mardi Gras

In France, the day before Ash Wednesday came to be known as Mardi Gras, or ‘Fat Tuesday’, (Mardi is French for Tuesday, whilst gras means fat). Traditionally, during the days leading up to Lent, people would eat all the rich, fatty foods that they had in their homes, like meat, eggs, milk and cheese, in anticipation of several weeks of eating only fish,and different types of fasting.

Carnival, another common name for the festivities, also comes from this feasting tradition, as in Medieval Latin, carnelevarium means to take away or remove meat, from the Latin carnem for meat. ‘Fat Tuesday’ was originally when the festivities started, however nowadays in many places it has evolved into a week-long (or more) festival.

A particularly famous Mardi Gras celebration is held in New Orleans, Louisiana in the USA. This was the site of the first American Mardi Gras, which took place on March 3, 1699 when French explorers Pierre Le Moyne d’Iberville and Sieur de Bienville landed nearby and held a small celebration, dubbing their landing spot Point du Mardi Gras. Throughout the following decades, New Orleans and other French settlements began marking the holiday with street parties, masked balls and lavish dinners, however when the Spanish took control of New Orleans they abolished the rituals, bans which remained until Louisiana became a U.S. state in 1812.

Later on, in 1827, a group of students donned colourful costumes and danced through the streets of New Orleans, copying the celebrations they’d seen while visiting Paris, and ten years later the first recorded New Orleans Mardi Gras parade took place. In 1857, a secret society of New Orleans businessmen called the Mistick Krewe of Comus organised a torch-lit Mardi Gras procession with marching bands and rolling floats which started the trend for future public celebrations in the city. Since then, krewes have remained a fixture of the Carnival scene throughout Louisiana, and there are several other lasting customs such as throwing beads and other trinkets, wearing masks, decorating floats and eating King Cake.

During Mardi Gras, elaborate carnival festivities in other parts of the United States like Alabama and Mississippi attract crowds, and each region has its own events and traditions, however Louisiana is the only state in which Mardi Gras is a legal holiday.

4. Mardi Gras around the world

There are several famous Mardi Gras celebrations around the world, all of which are unique. Brazil’s weeklong Carnival festivities feature a vibrant mix of European, African and local traditions, whilst in Canada, Quebec City hosts the giant Quebec Winter Carnival. In Italy, tourists gather for Venice’s Carnevale which dates back to the 13th century and is famous for its masquerade balls, and the German celebration, Karneval, Fastnacht or Fasching, features parades, costume balls and a tradition that involves women cutting off men’s ties. During Fastevlan in Denmark, children dress up and gather candy before ritually flogging their parents on Easter Sunday morning.