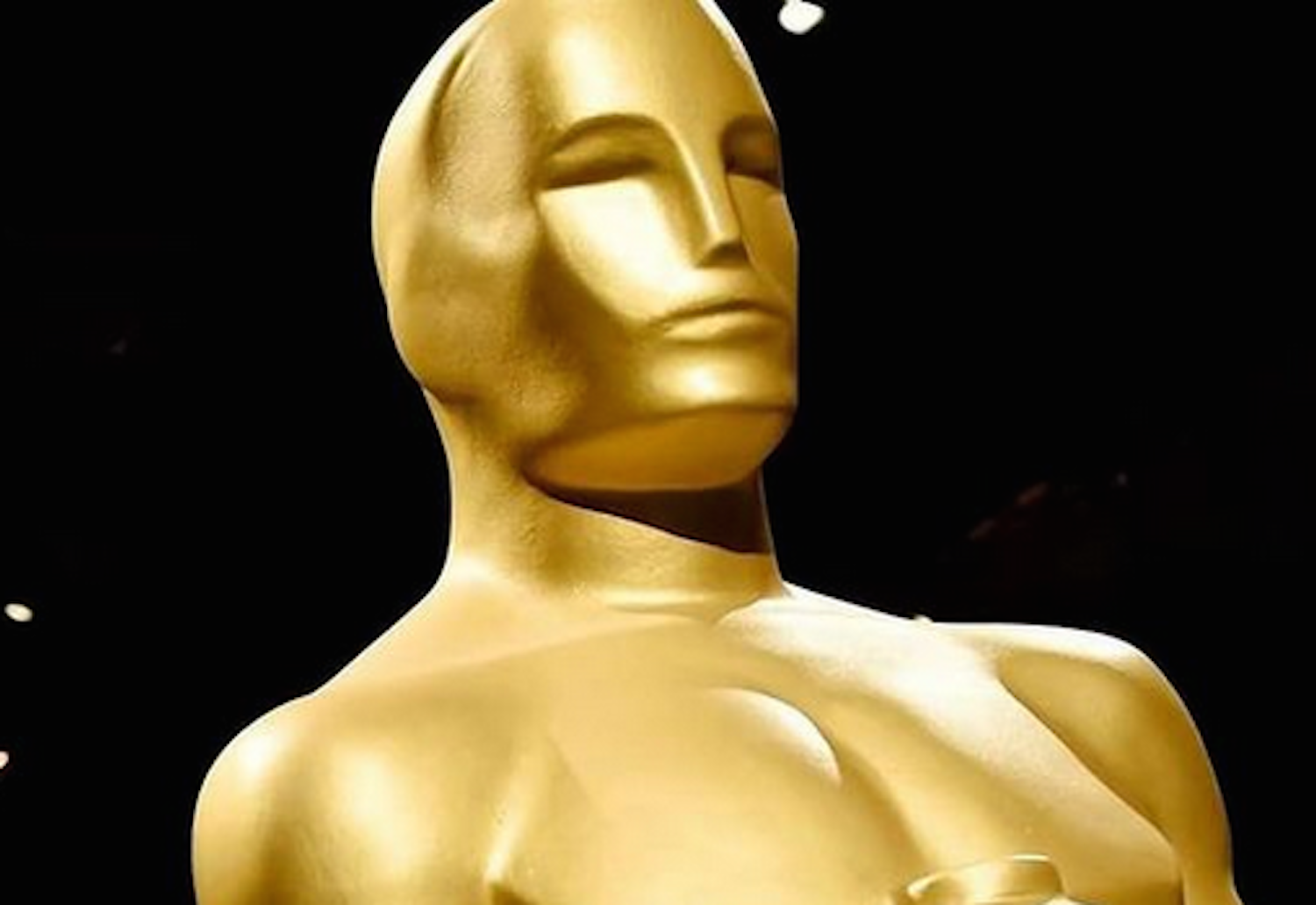 Like the rest of Hollywood, the Academy has also had to contend with the coronavirus and decided in the middle of last year that the 2021 Oscars would be delayed by two months, from February 28 to April 25, to try to dodge the pandemic as much as possible.

The Academy is determined to organize the ceremony, one way or another, while prioritizing public health and the safety everyone. “To create the in-person show that our global audience wants to see, while accommodating the pandemic requirements, the ceremony will be streamed live from multiple venues, including the iconic Dolby Theatre. We look forward to sharing more details soon,” a spokesperson for the institution that annually organizes the grand gala said.

Rumors about what the next edition of the Oscars would look like have abounded in recent months. In December of 2020, a spokesperson for the Academy told Variety magazine that the Academy intends have a live, face-to-face ceremony which would be broadcast live on television. The spokesperson signaled that the event would not be a virtual one.

Later, the organizers leaked information hinting at the idea that the ceremony would be held as close as possible to the traditional format, e.g. guests gathered in a theater, for which they are studying possibilities such as a reduction of capacity.

What is one hundred percent known is that Steven Soderbergh will produce the event, along with Stacey Sher and Jesse Collins. “The upcoming Oscars are the perfect occasion for innovation and for reimagining the possibilities of the awards,” said David Rubin, president of the Hollywood Academy.

“We’re excited and terrified in equal measure,” said Soderbergh, Sher and Collins, who will make their debut as Oscar producers.“There’s an opportunity to focus in a new way on the movies and the people who make them, and we hope to create a show that really feels like the movies we all love.”

Collins has produced galas such as the Grammys, while Sher was nominated for the Best Picture for “Erin Brockovich” (2000) and “Django Unchained” (2012).

The nominations will be announced on March 15th.