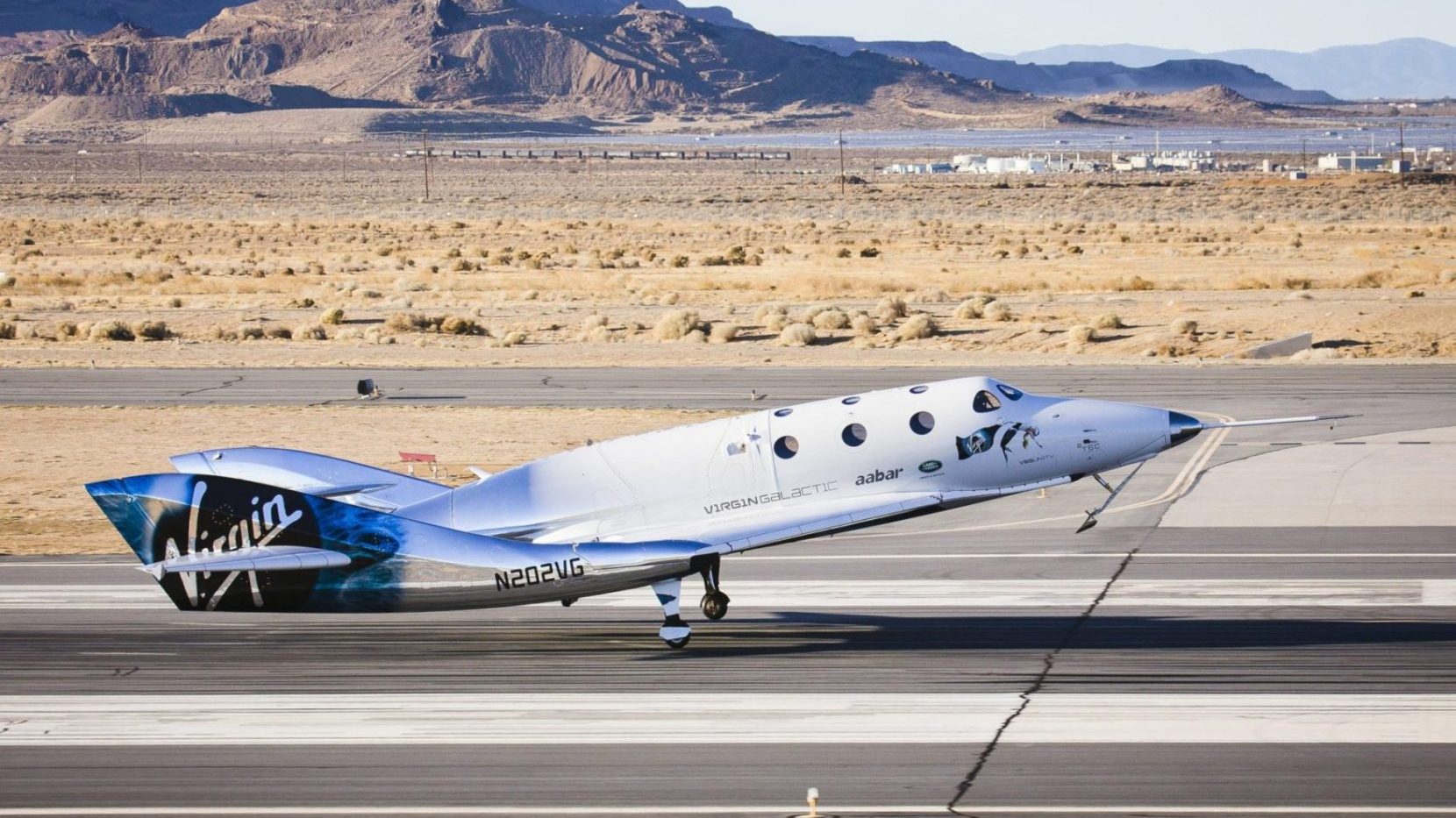 Commercial flights to space with Virgin Galactic have been delayed but the space tourism company is laying plans for frequent private flights as of 2026.

The new Virgin Galactic‘s Delta space tourist ship is preparing a new deal to fly Axiom Space astronauts along with contracts to secure key suppliers, the space company stated on 2 November in a press release. Details that emerged from the roadmap reveal that the spaceships will be assembled at Virgin Galactic’s new facility in Arizona. The first Delta class spaceships are expected to start revenue-generating payload flights in late 2025, progressing to private astronaut flights in 2026.

However, the roadmap laying plans for the future comes at a time when Virgin Galactic is facing a sort of “downfall”, with its stock price down 90% compared to last year. Yet, Richard Branson’s company is building for the future, revealing how it plans to get its Delta spaceship ready to take space tourists beyond the Earth.

The space company announced that Bell Textron will supply Delta’s parts, namely the “feathering” system that controls re-entry, along with flight control surfaces. Qarbon Aerospace will create the fuselage and the wing. Production is slated to begin in 2023 yet details about the amount of the two contracts were not disclosed.

#VirginGalactic has selected @BellFlight & Qarbon Aerospace as primary suppliers for the Delta class spaceships. We continue to expect the first Delta spaceships to begin flight testing in 2025, with private astronaut service expected in 2026.

“Virgin Galactic’s platform offers an incredible resource for future Axiom astronauts as they prepare for longer duration missions,” he added.

Michael Colglazier, Virgin Galactic’s CEO, said the company was “prioritizing resources” towards getting its SpaceShipTwo vehicle, VSS Unity, back into service in the second quarter of 2023 while ramping up design work on the Delta-class of vehicles.

One of Virgin’s next flights with the current-generation SpaceShipTwo, which flies to space after detaching mid-air from carrier ship Eve, will help an Axiom astronaut get accustomed to weightlessness ahead of a flight to the International Space Station (ISS), space.com reported. Moreover, the Houston-based company has three commercial flights with SpaceX booked, Ax-2 through Ax-4, following the success of Ax-1 in April.

The Virgin Galactic spaceflight, tentatively scheduled for next year, will prepare an Axiom Space astronaut for an upcoming trip to orbit, while conducting microgravity research to supplement the work they will do on the ISS.

Since its onset, Virgin has made four crewed test flights and has since delayed its return to space several times due to pandemic-related supply issues for upgrades.