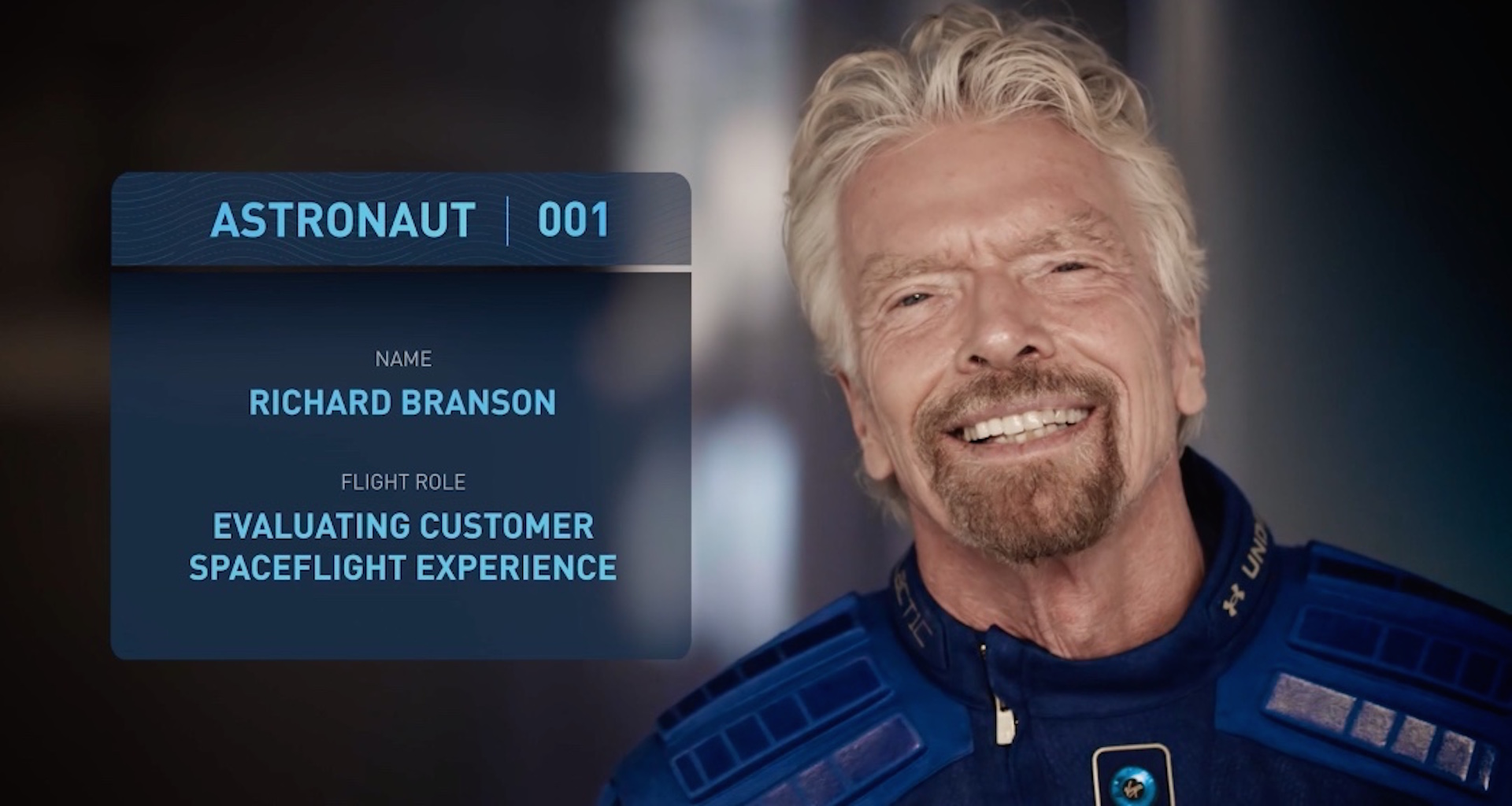 Space tourism: How much would you pay to fly like Richard Branson?

On Sunday July 11, the billionaire and founder of Virgin, Richard Branson, made history by becoming the world’s first space tourist, as he has always envisioned. On that day at 5:40 pm Central European time, Branson took off at 16h30 Central European time. In total, the trip lasted 90 minutes, and Branson landed in New Mexico, USA. The departure of Virgin Galactic’s VSS Unity was delayed by two hours, but the trip was a success.

In space, Branson had four minutes of zero gravity outside his seat. The event was broadcast live on Virgin Galactic’s YouTube page and received thousands of views. From the departure, to the moment of zero gravity and even the return, it was possible to follow every detail of this trip into space.

Congratulations to the entire wonderful team at Virgin Galactic for 17 years of hard work to get us here. Like most kids, I’ve been waiting for this moment since I was little.

Virgin Galactic intends to start doing space travel, and this one served as a test. Richard Branson been faster in his endeavor than Amazon billionaire Jeff Bezos, who is scheduled to go on a space trip on July 20 with his company, Blue Origin.

Space travel could thus be a huge business of the future: it is already certain that it will be a million-dollar business and there is no shortage of interested parties. According to Business Insider, 600 people have already booked tickets to fly into space with Virgin Galactic, including celebrities such as Tom Hanks, Leonardo DiCaprio, Justin Bieber and Lady Gaga.

In addition to the 600 people from 58 countries who have already bought tickets, a thousand more will have made deposits to guarantee a seat when sales resume, which will happen now after Branson’s flight. The prices are really for those who can afford them: approximately 215,000 Euros. For an experience of a lifetime and a few minutes in space.

The ticket includes custom Under Armour flight gear with badges and national flags, as well as a two-day training program, among treats like gifts and hot air balloon rides at the end. The company says it plans to launch up to 400 flights a year, carrying up to six passengers and two pilots each, departing from and landing at the Spaceport America base in New Mexico, USA.