Space tourism: How much would you pay to fly like Richard Branson?

From cultural excursions through historical Europe to adventure holidays exploring the continent’s vast landscapes, Europe has plenty to offer the holidaymaker. You can travel by train, bus, plane or car, but did you know that traveling by river cruise is also possible? One of the best things about river cruising is it value for money, and not only do you get to see multiple destinations on one journey but you also get to enjoy a range of world-class excursions and luxuries. In Europe, there are numerous rivers as well as their tributaries that flow through a variety of countries, so here are 8 beautiful rivers to explore in Europe.

The Rhone is a major river in France and Switzerland, rising in the Alps and flowing west and south through Lake Geneva and south-eastern France before going into the Mediterranean Sea. If you travel in July you might see lavender fields, whilst September offers scenes of the busy grape harvest. The lovely cities of Avignon and Geneva are also set along this river and are ideal for day trips.

A river cruise in Paris along the Seine is absolutely amazing, and with 37 bridges crossing the river, such as Pont Alexandre III and Pont Neuf, there is plenty of incredible Parisian architecture to admire. This river also flows through other beautiful French towns and cities which are wonderful to explore or just admire as you pass on by.

Po River is the longest river in Italy and flows eastward across northern Italy starting from the Cottian Alps. The Po has 141 tributaries and goes through the center of the city of Turin, offering some incredible views. Po River Cruises begin on the canals in Venice – a city that is made up of 150 canals, and as the journey continues there are plenty more sights to admire.

The Douro river flows through the Portuguese wine region, a designated World Heritage Site. The Duoro is the highest-flow river of the Iberian Peninsula and leads west through the northwest part of central Spain and into northern Portugal, to its mouth at Porto. Exploring Porto via river cruise is worth the trip as the views of the city from the river are amazing.

The Dnieper is one of the major rivers of Europe, rising in the Valdai Hills near Smolensk, Russia, before flowing through Belarus and Ukraine to the Black Sea. The Dnieper has diverse aquatic flora and fauna including more than 60 species of fish.

The Rhine is the second longest river in Central and Western Europe and has its sources in Switzerland. It flows in a mostly northerly direction through Germany and the Netherlands, emptying into the North Sea. The spectacular scenery alongside the river includes nature, cities, and castles and is really stunning. Both late April to early June and September to early October are widely considered the best times to cruise the Rhine due to ideal weather and minimal crowds.

The Moselle is a river that rises in the Vosges mountains and flows through north-eastern France, Luxembourg, and western Germany. You can see the typical landscape of Moselle vineyards near Schweich and many castle ruins sit on the hilltops, high above the wine villages and towns dotted along the slopes. Traben-Trarbach with its art nouveau architecture and Bernkastel-Kues with its traditional market square are two of the many tourist attractions you can enjoy on the Moselle river.

Main is the longest river in Germany, rising from the White Main in the Fichtel Mountains of Bavaria, and flowing west through central Germany for 525 kilometers to meet the Rhine below Russelsheim, Hesse. The Main’s upper and middle sections run through the valleys of the German Highlands, and if vast forests, fairy-tale castles, imposing palaces, and quaint medieval towns are your thing, this is definitely the river for you. 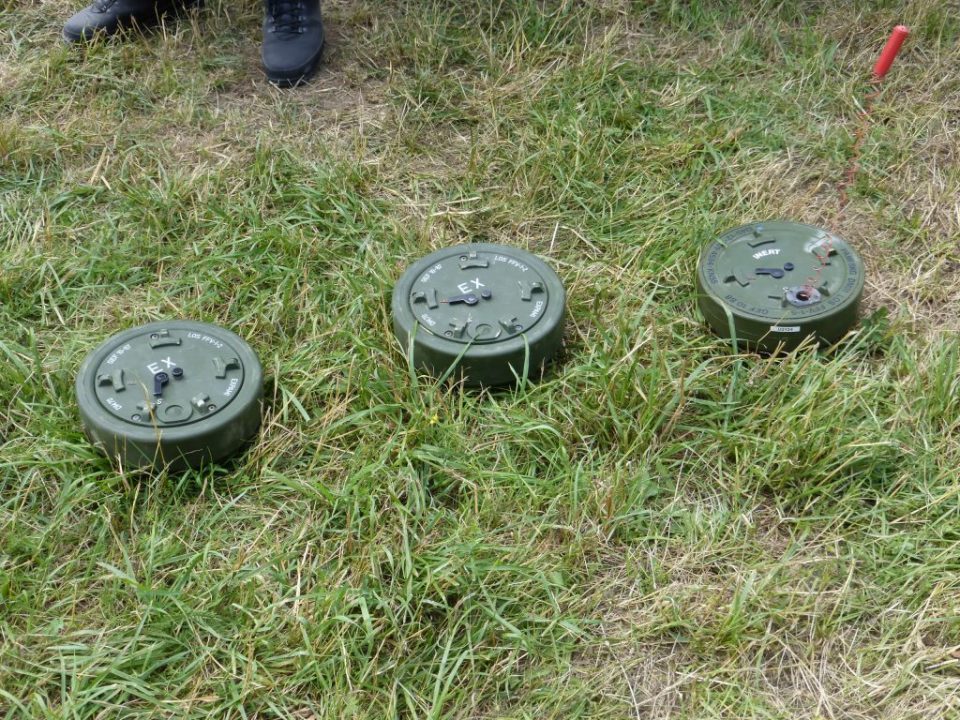 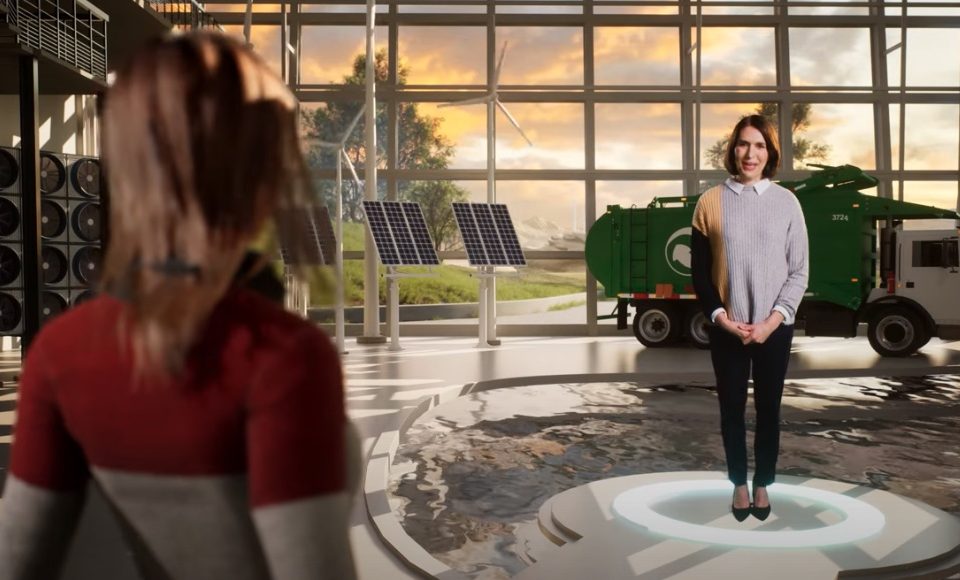 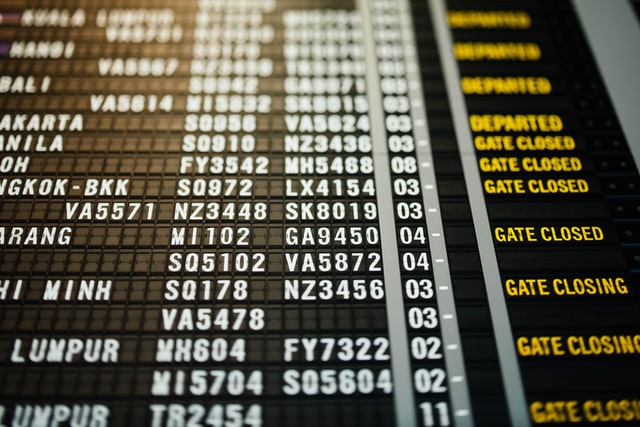