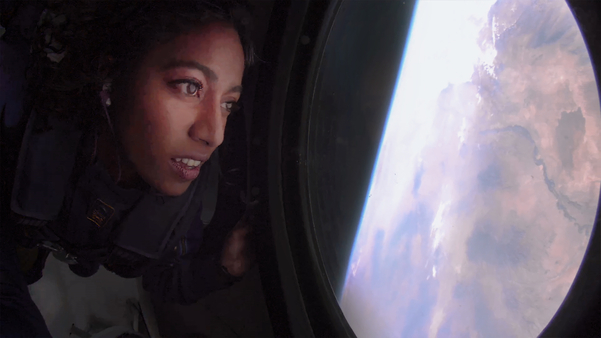 Billionaire Richard Branson’s Virgin Galactic is resuming ticket sales for space tourism, after being himself the first space tourist, on 11 July last year.

I want lawyers, artists, poets and musicians to go to space. I think the way they tell their story is going to inspire a whole new generation.

Perhaps unthinkable a century ago, commercial space tourism is here to stay even if only a select few will have the opportunity to experience the so-called “overview effect” and look down at Earth from the immense vastness of space.

When we witness the majesty and fragility of Earth from space, something inside us shifts. We believe this transformation will bring countless benefits to life on our beautiful planet.

Since the company was founded in 2004 it has faced numerous delays and setbacks during its development and testing program. Last July, Virgin Galactic seemed poised to begin commercial operations after it launched its founder Branson to the edge of space.

However, a report from the New Yorker later revealed that warning lights had gone off in the cockpit during Branson’s flight and the space plane had travelled outside its designated airspace for 41 seconds.

After the incident, the Federal Aviation Administration grounded all flights pending a review, which was concluded in September and ended up giving Virgin Galactic the green light to move ahead.

We plan to have our first 1,000 customers on board at the start of commercial service later this year.

3. Taking off with Virgin Galactic

The space company shared some details about the smooth process of taking off and air-launching: “Your 90-minute journey begins with a smooth runway take-off, as our spaceship, attached to the mothership, ascends towards the skies. Our spaceflight system utilizes an air-launch, meaning your journey to release altitude is calm and enjoyable.“

In an appeal to prospective customers, Virgin Galactic’s Astronaut 004 and VP of Government Affairs Sirisha Bandla emphasized that it’s not necessary to “be good at math and sciences” to be able to go to space.  “I want lawyers, artists, poets and musicians to go to space. I think the way they tell their story is going to inspire a whole new generation,” said Bandla.

In the race for supremacy on space tourism, a handful of companies including Elon Musk’s SpaceX and Jeff Bezos’ Blue Origin are striving to make history, and some have already launched civilian missions.