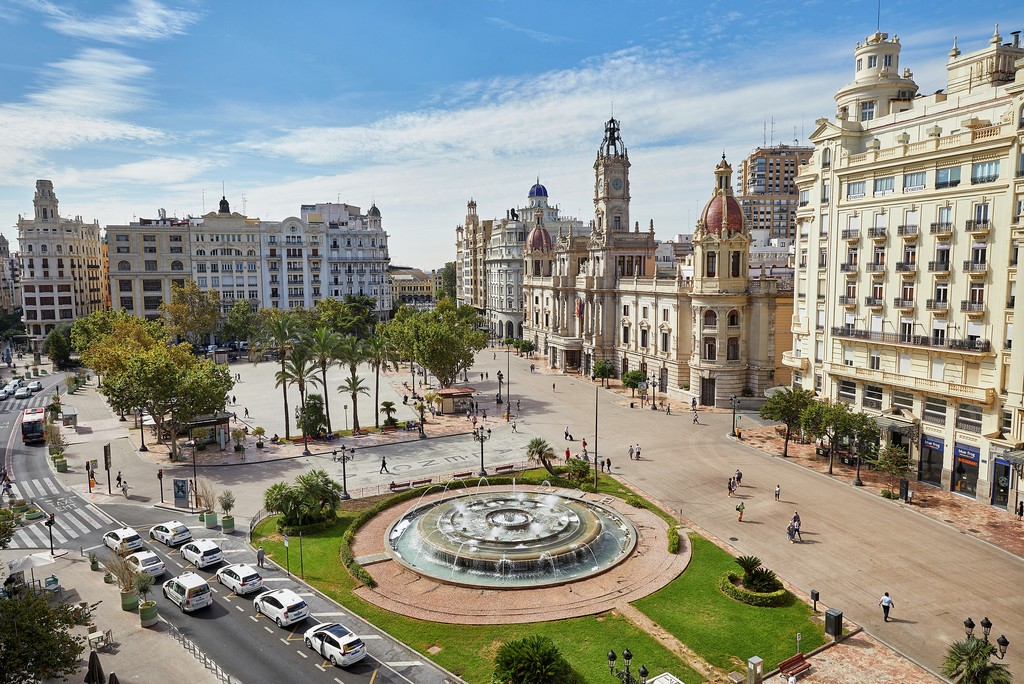 Living in the year 2021, it’s safe to say that we’re becoming more and more aware of our ecological footprint. Some exceptions put aside, most of us are striving to be more eco-friendly. There are a lot of ways to do so: watching what you eat and where it comes from, taking public transportation instead of a car, separating your garbage, using a reusable water bottle instead of a plastic one and so on. The possibilities are almost endless.

Of course, it’s not only up to us individuals. Public institutions, countries, cities, companies… they all have a big part to play in bringing the world closer to an ecologically responsible place. When taking the example of cities, almost all calculations are based on the local population and the local initiatives. Things like parks, public transportation and housing are taken into account – which is a good thing, of course, but there’s more to it than just that. Tourism, to be more concrete, also plays an important role in a city’s ecological footprint.

The Spanish city Valencia decided to no longer ignore that fact and so has become the first European city to actually take into account the ecological impact of its visitors. Nowadays, as the world is sighing under the consequences of Covid-19, there are not many tourists to be seen in Valencia. But in normal circumstances, the city is the country’s third most popular destination amongst travellers.

According to a research by the tourist board Visit Valencia, tourists account for an astounding 1.3 million tons of carbon emissions. That’s about a third of the emissions caused by the food intake of the local inhabitants, so it certainly isn’t a number which can easily be ignored. About 81% of those emissions are actually caused by the transportation of those tourists towards the city, while only 1% is due to their transportation within Valencia.

The nice weather is a constant in València and invites you to explore it by bike.#ValènciaMoodONhttps://t.co/Mr9uvohlxJ pic.twitter.com/XGaqMc4bSN

But why measure the impact of tourists visiting Valencia? Well, the city strives to become climate neutral by 2025 and wants to take every bit of carbon emissions into account. Only in that way it’s possible to really state being climate neutral. Of course, all of that goes hand in hand with a number of actions taken by the city in order to reduce the ecological footprint. Some of the measures include adding more greenery, making the public transportation run on electricity and encouraging people to consume more locally.