There is something specific in ruins, abandoned cities and villages that attracts people – the possibility of imagining what was once there, how life went on or what it could be. And while mostly people visit such old castles and forts all around the world, in Belgium there is a very special town, almost completely abandoned and forgotten but with new life brought in by street artists – Belgian ghost town Doel.

Located very close to Antwerp and its port on the Schledt river, at a first glance and from afar, the small village Doel with its narrow streets and red brick houses may seem as any other village or small town in Flanders. The panoramic view includes a 17th century windmill and a nuclear plant nearby with a beautiful walking path along the river. But coming closer, you will start to feel that there is something different about this place and bit by bit you will notice the urban decay of the town.

The village of Doel has a long history, it is over 700 years old and even a house that once belonged to the family of one of the most famous Flemish baroque painters – Peter Paul Rubens. However, this restored villa is now surrounded by ruins and empty houses and, despite the long tradition, the village is planned for demolition. So how did it come to that?

With Antwerp and its port expanding in the 20th century, the location of the village became an increasingly attractive plot of land. Therefore, in the 1970s, the local authorities planned to build and additional shipping dock and started to force out the residents. However, the village was not giving up easily and protests were regularly held, increasing the interest of the media and postponing the demolition over decades. Still, the pressure  pressure from the government was rising and people started leaving town, now with less than 30 residents left and the destiny of the town uncertain.

Though people were moving out and the number of residents diminished over the years, Doel became increasingly popular among a different type of community – artists, most notably the graffiti artists who saw the opportunity of making the abandoned town vibrant through their art, the walls that were left behind being the perfect background for their work.

The walls of Doel were like blank canvases just waiting to be revived – now they are home to giant frescoes of different motives – from cartoon characters, huge rabbits, birds and rats to abstract art.

With more and more artists coming, sometimes completely repainting sides of houses and creating art on the abandoned surfaces, Doel has now become an open-air museum with an underlying political message.

The town now, besides the gloomy mood of decay, has an air of positivity and flourishing life. Recently, Doel also became a set for a music video of Belgian artist Ann – the city and its art were the ideal background for the catchy song with the positive message of learning to listen to each other. 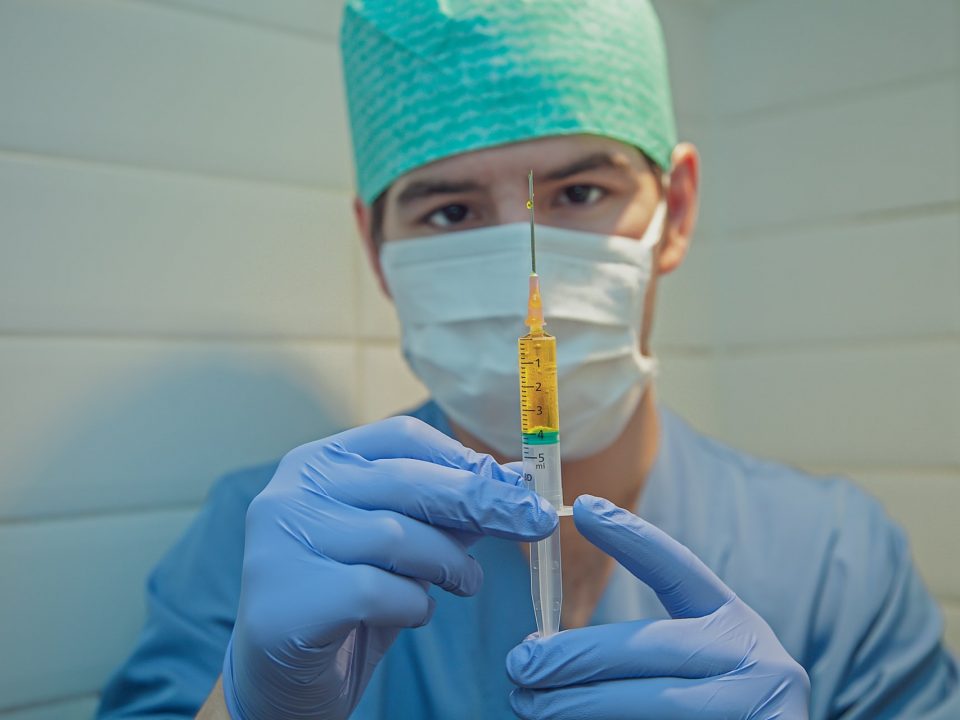