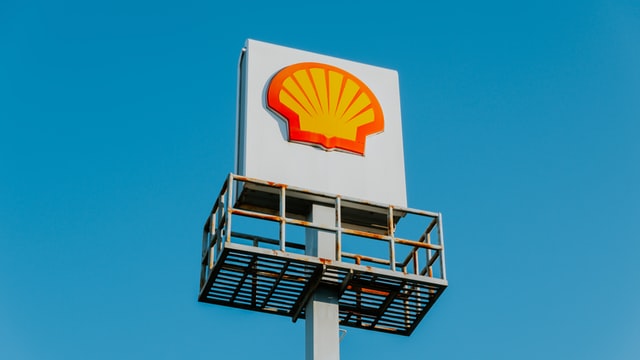 Shell Nederland and Shell Overseas Investments, subsidiaries of Shell plc, have agreed to build a renewable hydrogen plant in the Netherlands, Holland Hydrogen I, a facility that is poised to be Europe’s largest hydrogen plant once it is operational in 2025.

According to Reuters, the London-based company is aiming to become a net zero greenhouse gas emissions company by 2050. The oil industry seems to be betting on the idea that hydrogen could be key to cutting carbon emissions.

Renewable hydrogen will play a key role in the energy system of the future.

Holland Hydrogen I will include 200 megawatts of electrolyzers, powered by a wind farm off the coast of the Netherlands, according to a Shell statement Wednesday. That’s 10 times the size of the largest existing green hydrogen facility in Europe. Shell did not disclose the value of the investment.

Green hydrogen is a key part of Europe’s plans to reduce emissions and dependence on natural gas imported from Russia. The clean-burning gas can be used to replace fossil fuels in industrial processes such as chemical production, heavy transport and power generation.

While Europe has big plans for green hydrogen, most production is currently on a small, experimental scale. Iberdrola SA has what it calls Europe’s largest green hydrogen facility in Spain, with a capacity of 20 megawatts.

This project is an important step in helping hydrogen reach its desired potential.

Reuters reports that while being crucial in curbing emissions, renewable and low-carbon hydrogen will only account for 5% of the global final energy mix by 2050, falling short what is needed to meet climate goals. The findings were presented by energy consultancy DNV in June of 2022.

Once the project is complete in 2025, Shell will use the approximately 60,000 kilograms of green hydrogen it produces daily to fuel the Shell Energy and Chemicals Park Rotterdam. That facility currently uses hydrogen produced from fossil fuels to run its operations. The use of the green alternative will reduce overall emissions from the production of gasoline, diesel and jet fuel.