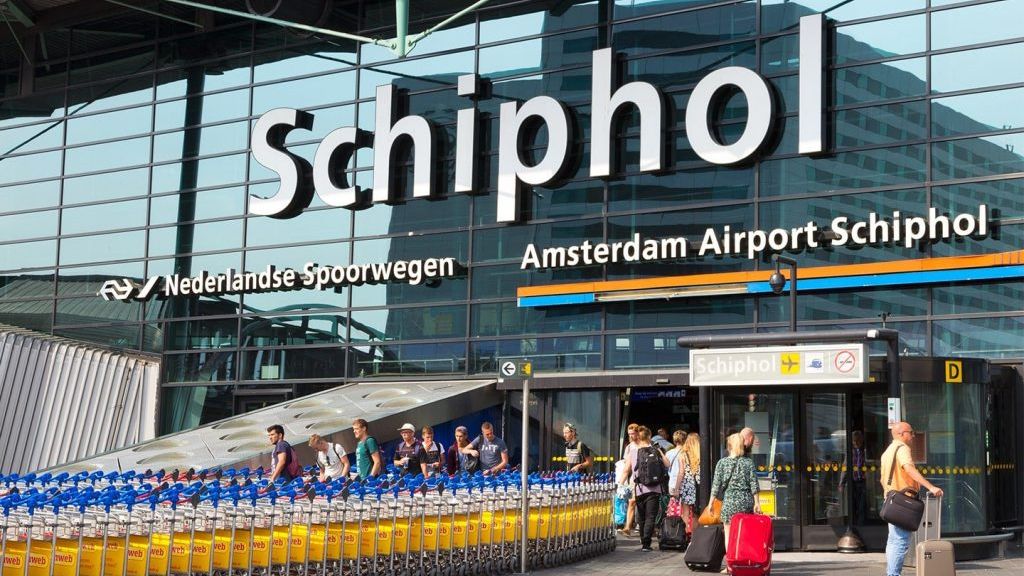 The Dutch government is planning to cut Schiphol airport’s operations by around 20% next year in an effort  to reduce noise pollution.

The Netherlands will introduce a maximum limit of 440,000 flights at Amsterdam’s Airport in November 2023. This means it will no longer exceed enforcement measures regarding noise. The new ruling comes after Schiphol Airport reduced its summer capacity due to a shortage of security staff that caused long lines.

The decision was described by the global airline lobby as a “shocking blow” to aviation, jobs and the economy. According to the Dutch branch of Air France-KLM, the government’s decision to cut capacity compromises Schiphol’s hub status. KLM added that it will have to get rid of its smaller aircraft and focus on attracting traffic to larger planes. “KLM’s intricately connected network — currently serving 170 destinations — will then no longer be tenable,” the airline said.

According to Olivier Jankovec, Director General of ACI EUROPE, the government decision will reduce the airport’s capacity and make The Netherlands  smaller.

In so many ways, Amsterdam Airport Schiphol is what makes the Netherlands bigger than it is. From that standpoint, there is no doubt that the decision of the Government to significantly reduce the capacity of the airport will make the Netherlands smaller.

According to Willie Walsh, Director general of the International Air Transport Association, the Dutch government’s plan will drastically limit air connectivity which has supported large parts of the Dutch economy.

Additionally, the Dutch government declared that it won’t make a decision before summer 2024 about the opening of Lelystad airport. This second Amsterdam airport was built to give KLM the opportunity to expand. The government said it has to resolve issues of flight routes and a nature permit before opening the new airport.