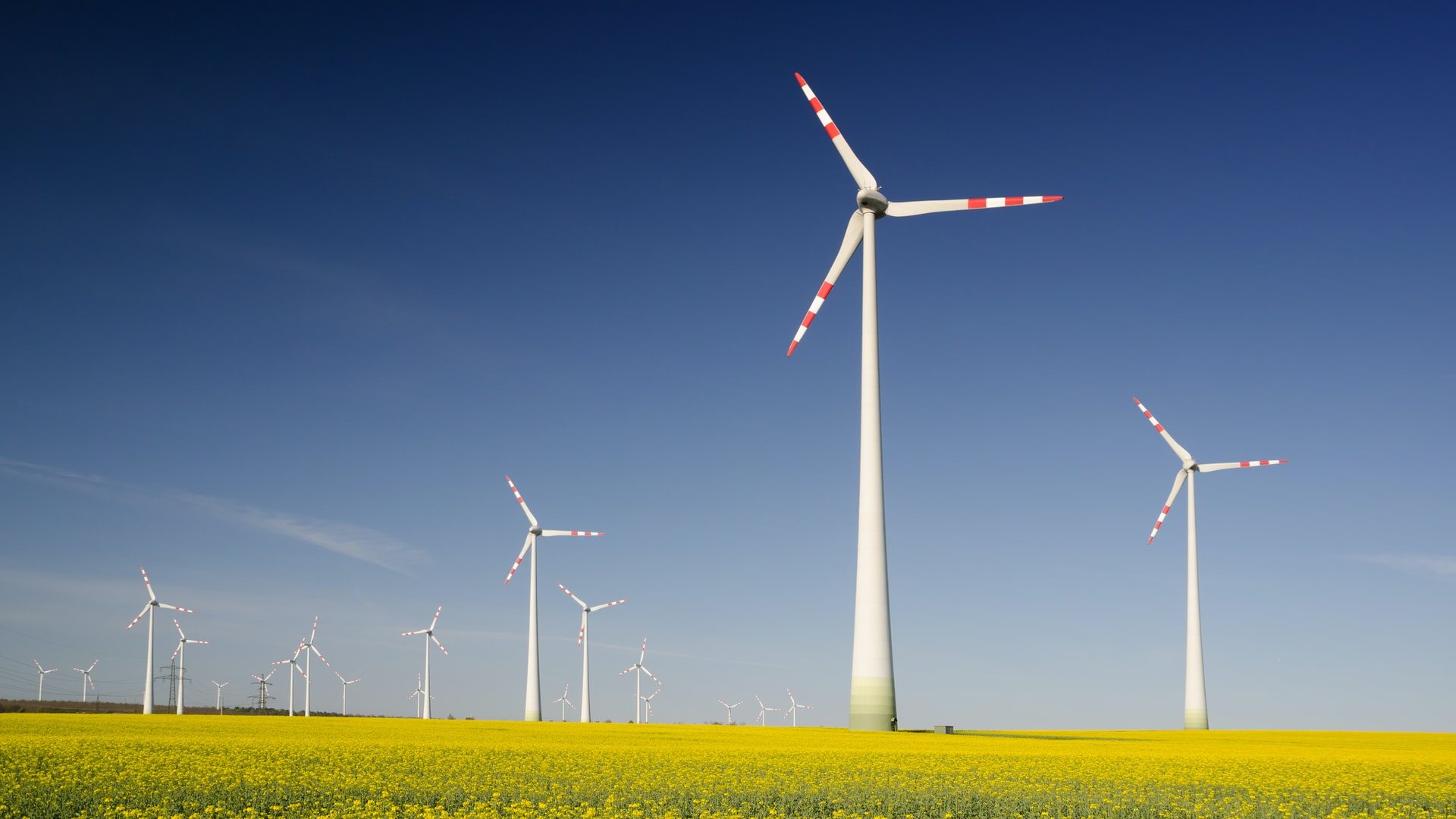 The German Parliament adopted a new Onshore Wind Law which aims to expand onshore wind by a massive 10 GW a year from 2025. In line with the EU’s REPowerEU Action Plan, Germany now considers renewables as a matter of “overriding public interest”.

Last week, the German government passed the so-called “Easter Package”, including a new onshore wind law (WindLandG), which aims to ramp up the expansion of renewables. The new law mandates Germany to achieve an 80% share of renewables in electricity by 2030 and a completely climate-neutral energy system by 2045. Curbing great expectations, German parliamentarians deleted a proposed 100% renewables target in electricity by 2035 from the final text.

It is good that the German government finally wants to remove the central obstacles and now accelerate the planning processes.

Andreae said the general classification of wind energy as an “overriding public interest” that serves “public safety” in the Federal Nature Conservation Act is an important step.

The new German law revises the expansion path and auction schedules for onshore wind in the country. It aims to gradually increase annual onshore wind additions to more than 12 GW by 2025. After 2025, Germany plans to build 10 GW of new onshore wind each year.

The target is to roughly double the capacity of onshore wind power in the country to 115 gigawatts (GW) by 2030. In comparison, at the end of 2021, a total of 28,230 onshore turbines with a combined capacity of about 56 gigawatts (GW) were in operation across Germany. Moreover, to allow for a sufficiently big pipeline of projects the new law includes improvements to onshore wind permitting.

Germany has set a huge level of ambition for the expansion of onshore wind. 10 GW a year from 2025 is just what Europe needs to help deliver its energy security and climate goals. And Germany understands you only deliver a big increase in wind if you simplify the permitting. And their new laws do that. They’re a big step forward.

In order to find sufficient additional sites for wind energy projects, the federal Government now mandates the German states to set aside 2% of their territory for onshore wind generation. All states must achieve the 2% target by 2032 with an intermediary target for 2027 – too late to deliver the pledged 80% renewables in electricity by 2030.

“I don’t want to hide the fact that it will mean an imposition for people and states,” said the German Climate Minister Robert Habeck quoted by the Clean Energy Wire.

In its REPowerEU plan presented on 18 May, the European Commission proposed speeding up the “slow and complex permitting for major renewable projects” and asked EU countries to designate dedicated “go-to” areas for renewables.

The German Parliament also took first steps towards strengthening the role of repowering. By 2025 around 16 GW of Germany’s operating wind turbines will have reached the end of their lifetime. The new onshore wind law will facilitate the permitting of repowering projects and aims to keep existing sites for wind energy development. Only modern turbines will allow for the generation of sufficient renewable electricity on 2% of German territory.