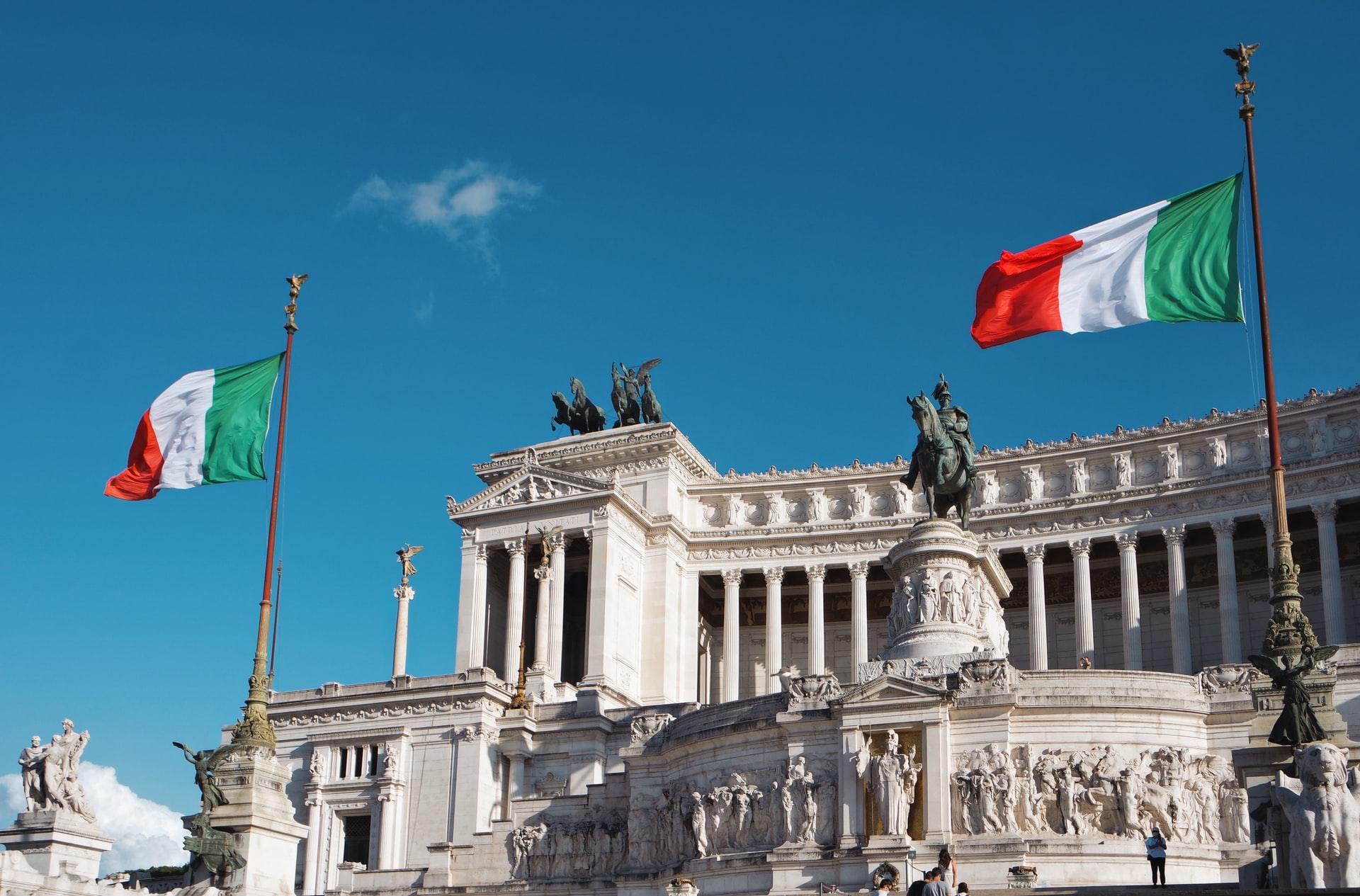 Italy is considering removing the requirement to wear a mask outdoors. To achieve that goal in safe manner, the Executive has asked the opinion of the Technical and Scientific Committee on the coronavirus. At the moment, there are two potential dates on the table: July 1st and July 5th.

Reaching this goal is a priority for the government because in other parts of Europe similar measures are being in that direction. In France it is no longer mandatory, in Spain the same will happen from June 26th. Also, no masks needed while being outdoors in Germany, Belgium and Greece. It would be a further step towards normality, the mask being one of the symbols of the Covid era.

On Friday, at the Palazzo Chigi, Mario Draghi announced that he would “ask for an opinion to the Technical and Scientific Committee because it will tell us explicitly if we can remove the mask outdoors or not”. He specified, however, that “there are no dates”. At the same time, is also clear that the issue remains one of the priorities of the executive.

The Health Minister, Roberto Speranza, sent a request for a formal opinion to the Scientific and Technical Committee with regard to the modalities and terms of the permanence of the obligation to wear respiratory protective devices outdoors.

Experts will meet early next week, on either Monday or Tuesday. It’s unknown whether one meeting will be enough to come to a conclusion, or if more meetings will be needed. It should be noted that the executive has never adopted measures that become operational in the middle of the week. It follows that the most likely date appears to be that of July 5, which is a Monday.

Friday the 2nd of July will be the usual weekly monitoring of the epidemiological curve that ought to confirm the descent of contagions. There will be special focus on the evolution of variants, even outside the Italian borders. Obviously, the rule studied by scientists provides a series of stakes. The Technical and Scientific Committee already has a guideline: you can stay without a mask only in open air, and where you can stay a meter away. Otherwise it will have to be worn.