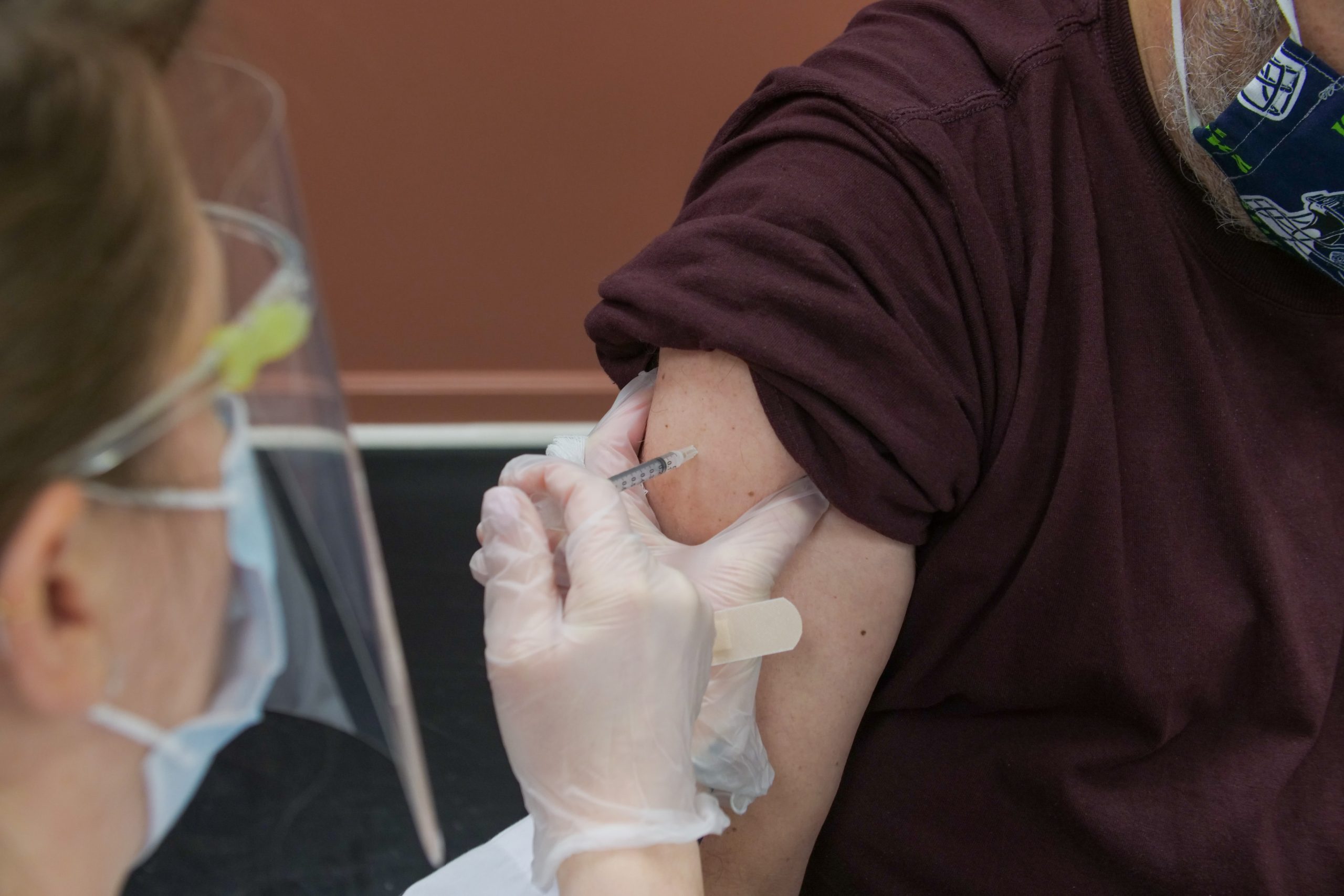 With Covid-19 vaccines now being rolled out across the world, YouGov’s Covid-19 trackers show that people in Thailand and the United Kingdom are the most likely to say that they will take the coronavirus vaccine when it becomes available to them, at 83% and 80% respectively.

At the bottom of the table are France and Poland, where just 39% and 28% respectively say they will take the vaccine.

The nationwide vaccination campaign in the UAE is picking up speed and more than 1.8 million people have already received the vaccine until now. The country aims to inoculate 70% of its population by the end of 2021. While it looks like the UAE is on track to meet its target, a large proportion remain hesitant to take the jab.

The results also show that willingness to take the COVID-19 vaccine has been improving in many countries in recent weeks. For instance, in Britain it has risen from 61% in mid-November to 80% now, and in Spain it is up from 53% in mid-December to 65% now.

In KSA, the percentage of people wanting to get vaccinated has increased from 42% in December end to 51% now. However, in the UAE, it has reduced to some extent, from 63% is mid-December to 56% now.

There has been no change in other countries, however, particularly the USA, where the current figure of 45% is little different from the 42% we recorded there when the question was first asked in July (although it has fluctuated a little over that period).