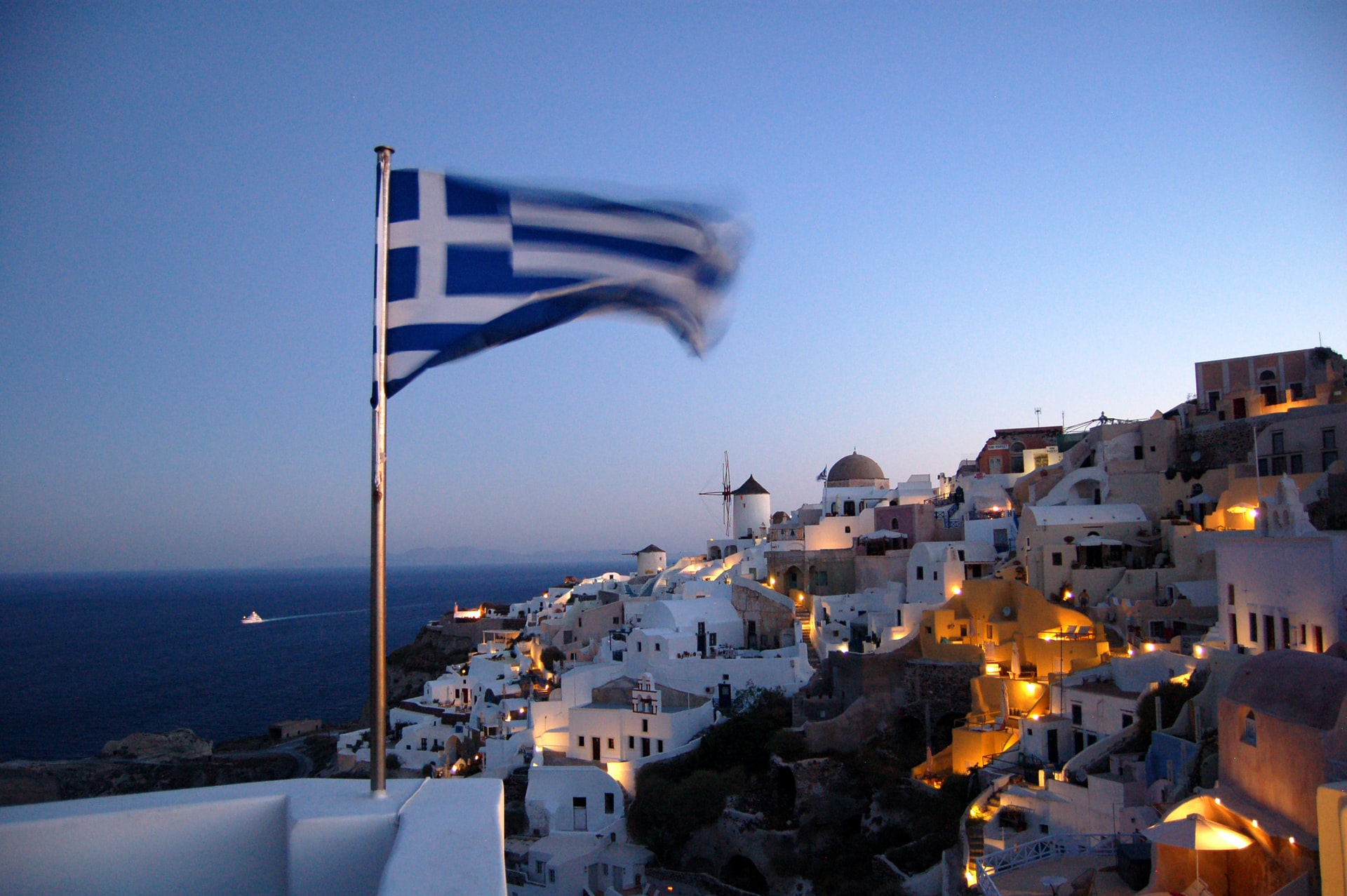 Enhancing the tourism ecosystem for the coming years

Greece is prioritizing vaccinations in small islands and islets to make sure these little corners of paradise are ready to open up for holidaymakers by mid-May.

Officials say that there are also some practical reasons to prioritize small islands in the vaccination campaign. In fact, it would not make any sense to keep sending medical teams back and forth from the islands to deliver the jabs to different population groups over time.

Authorities are targeting islets in the Aegean and Ionian seas with less than 1,000 inhabitants, such as Fournoi, Chalki, Symi, Ereikousa and more. The first place to have its entire adult population – only 500 people – vaccinated was Kastellorizo, Greece’s most remote island, located on the east side of the Dodecanese.

Kastellorizo deputy major Stratis Amygdalos declared that “pretty much everyone from 20 to 94 years old has been vaccinated. It makes us feel free and more optimistic about ourselves, about our lives, about the people around us.” He goes on to say, “We can see the reverse trend from the same period last year. Last March we were starting to give back some advance payments [to people who had booked to stay on the island], now we have some calls for potential reservations.”

In the past months of pandemic, Greece’s economy was severely hit by the Covid-19 crisis due to the nullification of tourism-related revenues. According to the World Travel and Tourism Council, in Greece tourism accounts for more than a fifth of the country’s total economic returns and is responsible for employing about a quarter of the workforce.

In 2020, the Greek economy declined by 8.2%, and tourism fell down to €4.28 billion, compared to €18 billion registered in 2019. The Greek Tourism Confederation Institute (INSETE) revealed that the number of tourists fell by 76.5%, resulting in only 7.4 million visitors in 2020. This huge economic slowdown is exacerbating the economic condition of a country which was struggling to recover from a long recession and has one of the highest debt burdens in the world.

Speaking with POLITICO, Greek Tourism Minister Harry Theocharis said that “the only thing one can say with certainty is that this year will be better than 2020.” He added: “We managed last year, under much more difficult circumstances, to open and keep the necessary balance. This summer, with more tools and data at our disposal and with the confidence of the vaccination program, we will be able to achieve something much better.”

The Greek government wants to reach an agreement on vaccination certificates at EU level, so that people who already received their shots would be able to move around freely. On the March 17th the European Commission put forward their proposal for a Digital Green Certificate which would allow EU citizens to restart traveling within the EU.

The idea of a vaccination certificate to facilitate the movement of vaccinated individuals was already proposed by Greek Prime Minister Kyriakos Mitsotakis back in January. However, according to tourism minister Harry Theocharis, the process is moving at a very low pace. “If Europe continues to move slowly, it risks losing a great opportunity to show its global leadership. We have to move as fast as possible. I don’t think it’s a technical issue, there should be political will from all the countries for this to happen as soon as possible,” he warned.

Theocharis also added that the European idea of a Digital Green Certificate is compatible with the Greek plan. The minister declared that the EU plan is comprehensive of everything, and it answers all possible questions, from PCR tests, to vaccines, to antibodies. It also includes multiple options to secure the freedom of movement for anyone: if someone has not been vaccinated yet, she/he has the possibility to get a PCR test and travel anyways.

In the meantime, Greece is working on bilateral agreements to create safe travel corridors. Last month, the country signed a deal with Israel that will allows vaccinated people to move between the two countries with no restrictions once travel restarts. Other bilateral agreements are in the pipeline, such as one with Serbia and another one with the United Kingdom.

Greece hopes to be able to open its borders for travelers no later than May 14th. “We are relatively certain … that this date is safe, having the good weather and the vaccination progress as allies,” declared Theocharis to POLITICO.

However, even when travel restarts, tourism businesses will have to comply with strict hygiene rules, maintain social distancing, and test the entire staff at least twice a month. As for bars and nightclubs, it is still not clear if they will be able to reopen. In this regard, Theocharis reminded that last summer party locations were the ones mostly affected by the virus.