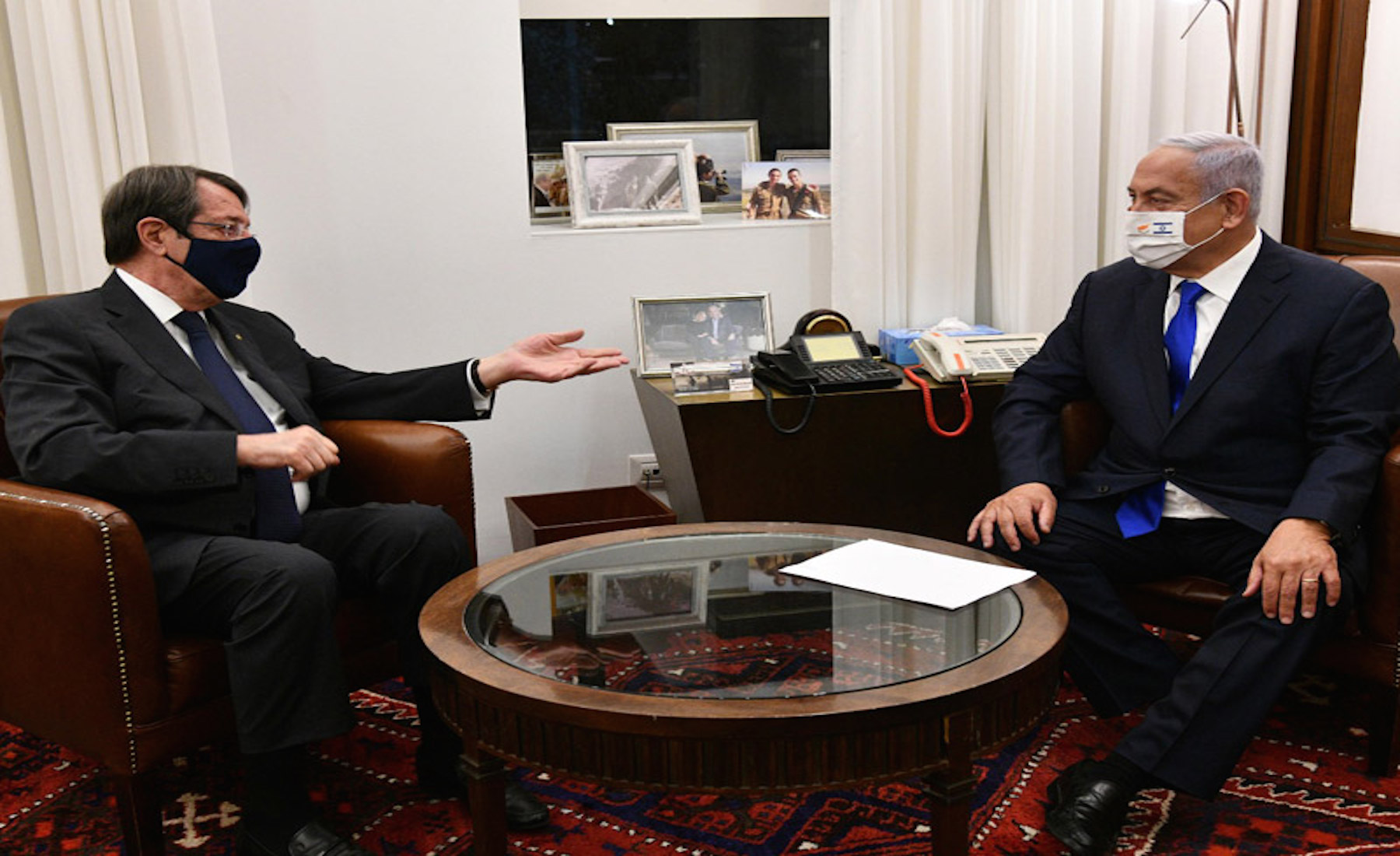 Cyprus, Greece and Israel have recently signed an agreement that will allow citizens with a valid Covid-19 vaccination certificate to travel without restrictions between any of the three countries.

The tourism deal had been one of the main point in the agenda of Greek prime minister, Kyriakos Mitsotakis during his February visit to Israel. Mitsotakis had flown to Israel directly from Cyprus.

Mitsotakis signaled that, after the signing of the green corridor agreement with Israel, the door to more agreements of the kind could be open.

“With Israel we will be running a trial of what we might be able to do with other countries,” the Greek Prime Minister said.

For his part, Cypriot president Nicos Anastasiades flew into Israel on February 14th to sign the same agreement.

This kind of safe corridor has been recently seen as a lifeline to the ailing tourism industry. Similar strategies have been deployed in other parts of the world. Some examples include Australia and New Zealand, Uzbekistan and Kazakhstan, Madeira, and many others.

Thanks to the above mentioned agreement, as soon as travel is restored, Israeli citizens will just need to show their EU-approved Covid-19 jab and be exempted from PCR tests and self-isolation upon arrival in Greece or Cyprus.

The agreement should come into effect by 1st of April of this year.