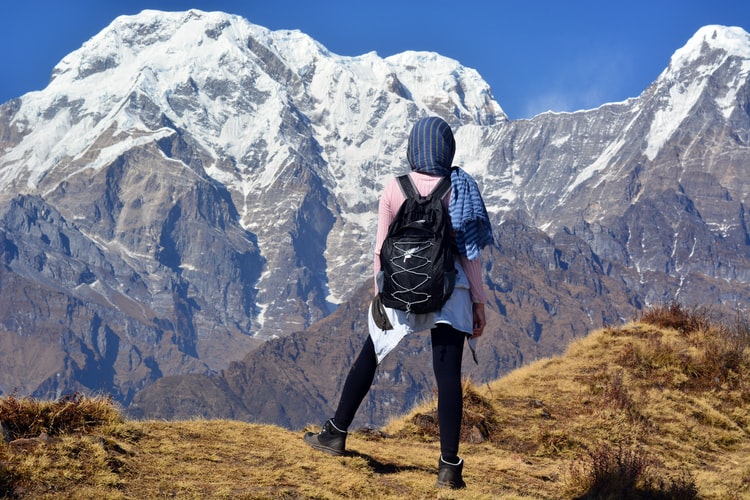 Recently, the government of Nepal has brought forward a new law that would ban Nepali women travelers from going abroad without permission from their families and local government. Since the law has been proposed, Nepalis have been protesting against this unconstitutional and ridiculous proposal introduced by the Department of Immigration.

Last week, the country’s immigration department proposed the law in a meeting. The proposal was presented as an attempt to to stop women trafficking. And also, any woman under the age of 40 would need permission to travel to Africa or any Middle East destination for the first time.

The proposed law is being criticized unanimously and hundreds of Nepali women gathered at the Maitighar Mandala in Kathmandu to protest against the same. A women’s march was organized to highlight other major issues of female abuse and women rights.

“Instead of empowering and building the capacity of women, as well as the rest of the emigrant labor workforce, they are being regressive, unconstitutional, not to say ridiculous.”

The government officials, in their defense, said that the new law is applicable only to vulnerable women. They also said that it had yet to be finalized.

“What is extremely dangerous is the thought process behind it. The very fact that a policymaker is thinking about drafting this law restricting the movement of adult girls and women tells us how deep-rooted the patriarchal mindset is.”