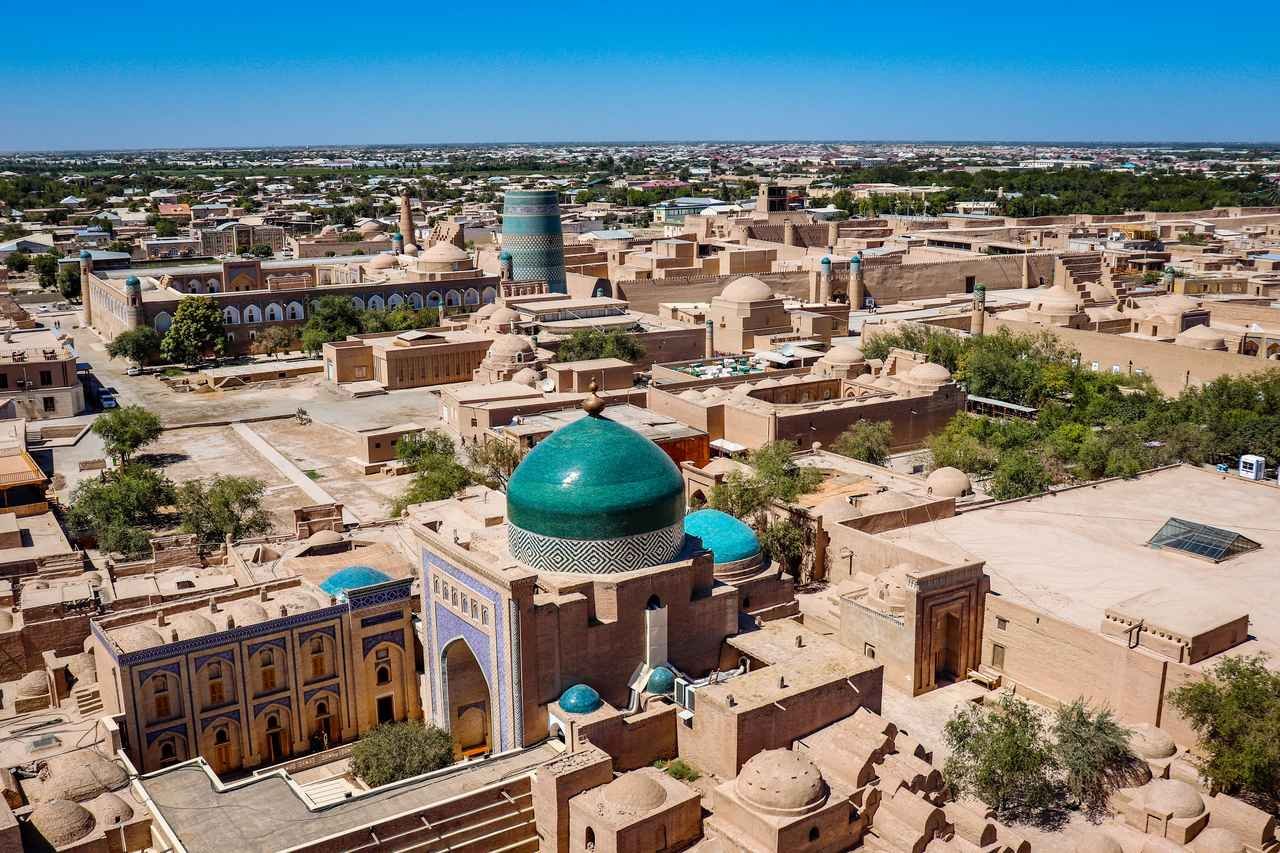 As part of their cooperation in the tourism sector, Kazakhstan and Uzbekistan are launching a new tourist corridor that will connect the main pilgrimage sites of both countries.

Uzbekistan alone has more than 7,000 cultural and historical sites, with around 200 of these located in four ancient cities placed on the UNESCO World Heritage sites list. Kazakhstan also has three cultural sites of its own on the list, and there is also the Silk Road site which it shares with other countries. These popular tourist sites will now be joined by the new tourist corridor, enabling visitors to see the attractions in both countries more easily.

Aziz Abdukhakimov, Deputy Prime Minister of Uzbekistan, explained, ‘It is very exciting to create this travel corridor. The travel route starts with Arystanbab, a mausoleum in the Turkestan Region followed by the mausoleum of Khoja Ahmet Yassawi. The next in the chain is the Hakim-Ata (Suleiman Bakyrgani) mausoleum and the route is finished at the Zangi-Ata mausoleum in Tashkent. As you know, they were all students of Yassawi’.

There are plans in place for authorities in both countries to simplify the rules for crossing the border in order to attract tourist flow, with a special program with a unified visa regime allowing citizens to freely enter their neighbours’ territory.

Abdukhakimov stated, ‘We have agreed that convenient conditions will be created on the border between Uzbekistan and Kazakhstan to reduce and simplify border crossing procedures. A lot of work has been done on the Uzbek side. Currently, Kazakhstan is working on the reconstruction of the Zhibek Zholy post (customs post on the Kazakh-Uzbek border). I think that this work should continue at other posts, so that tourist buses can cross the border with a minimum amount of time’.

There are also plans to open cross-border train services to increase tourism potential, and the Kazakh government representatives have already agreed with the Uzbek side on the construction of a new railway line. With this, it will be possible to get directly from Turkestan to Tashkent by train, easing travel and helping to make it simpler for tourists.