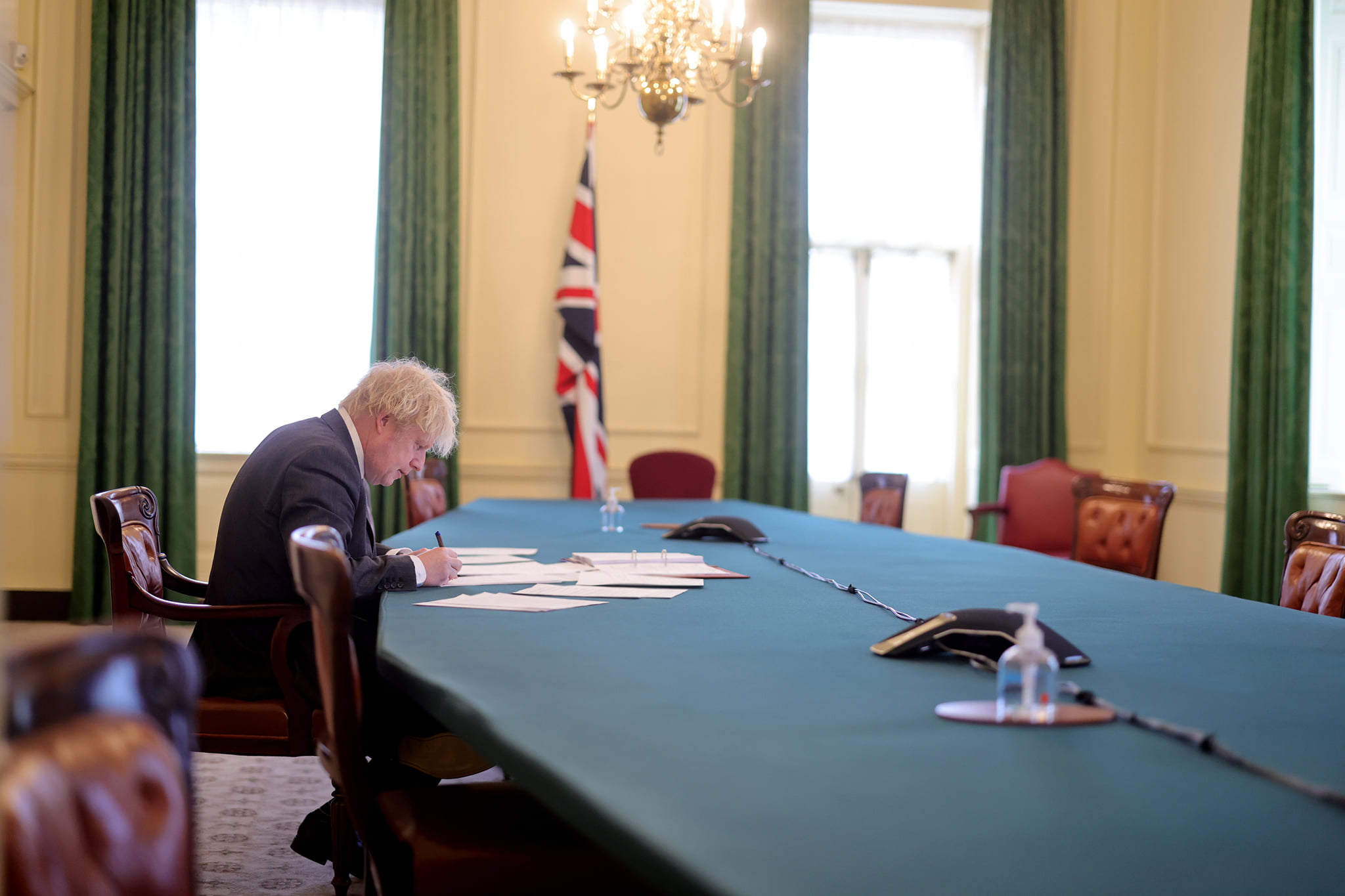 Restarting tourism in the Caribbean

UK Prime Minister Boris Johnson has today shared his finalised roadmap to lift England’s current coronavirus lockdown. The prime minister’s ‘cautious’ four-part plan includes changes such as the reopening of all schools in England and increased numbers of people and households allowed to meet outdoors.

The Prime Minister affirmed that the plan is meant to be “cautious but irreversible”. According to the BBC, he warned there was “no credible route to a zero-Covid Britain nor a zero-Covid world”.

The plan foresees four different tests to guarantee the reliability of the plan. These tests will cover vaccines, infection rates and new coronavirus variants at each stage.

Data on the UK’s Covid-19 vaccine rollout suggest positive results. The vaccination campaign so far seems to have had a significant impact on stopping contagion and severe symptoms.

1. First stage of easing the lockdown

The first stage of the easing of lockdown will be split into the following two parts:

2. Second stage of easing the lockdown

Major parts of the economy allowed to reopen:

3. Third stage of easing the lockdown

4. Fourth stage of easing the lockdown

NOTE: All dates are to be considered as the earliest possible ones.

5. Elsewhere in the UK

The Prime Minister’s announcement comes as children aged three to seven, as well as some students on practical college courses, return to the classroom in Wales, whilst Scotland’s youngest pupils also return to face-to-face teaching in the first step of the phased reopening of schools there.

Schools look set to reopen to all pupils in England on 8 March.

School pupils in some year groups have started to return to the classroom today in Scotland and Wales.

The roll-out of the Covid-19 vaccination has had a significant impact on the risk of serious illness from Covid-19, analysis by Public Health Scotland shows. Figures for England, including new data on the impact of vaccines on transmission rates, are expected later.

7. Four conditions must be met at each stage

The roadmap outlines four steps for easing restrictions, however before proceeding to each next step, the government will examine the data to assess the impact of previous changes.

The four conditions that must be met at each phase of lockdown easing are:

The Prime Minister stated that data will be used to inform ‘every step’ of lifting restrictions.

We will be cautious about this approach so that we do not undo the progress we have achieved so far and the sacrifices each and every one of you has made to keep yourself and others safe’ he added.

Downing Street said the four conditions are currently being met so the first stage of lockdown easing in England will proceed as planned on 8th March. These will be across the whole of England, Downing Street added, due to the current uniform spread of the virus. MPs will be given the chance to vote on the regulations enabling England’s roadmap in the coming weeks.