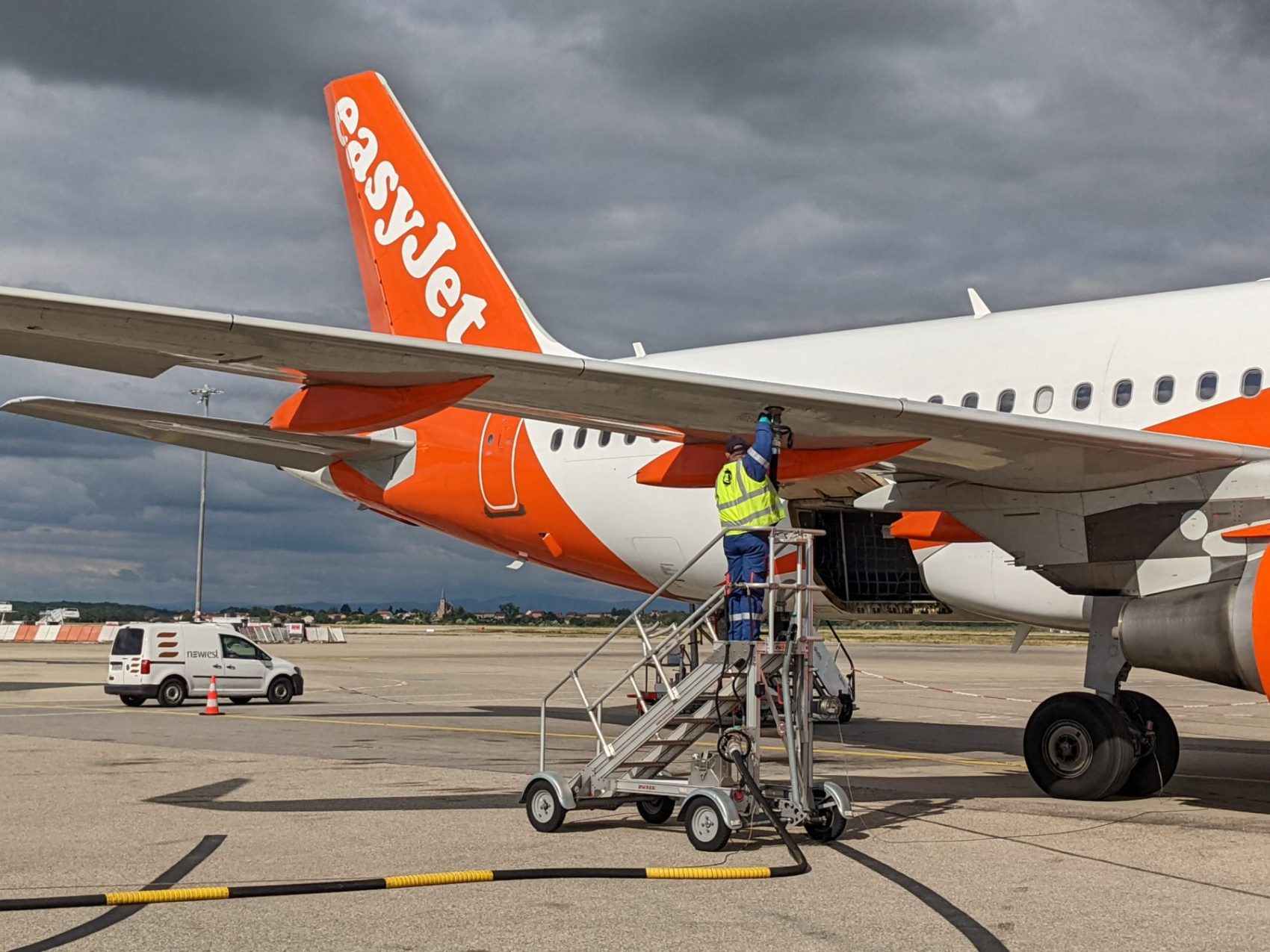 What impact do international schools have in Brussels?

On July 20th, easyJet and Rolls-Royce announced a new partnership called H2ZERO, which will pioneer the development of hydrogen combustion engine technology capable of powering a range of aircraft, including those in the narrow-body market segment.

Both companies have committed to working together on a series of engine tests on the ground, starting later this year and have a shared ambition to take the technology into the air. The objective of the partnership is to demonstrate that hydrogen has the potential to power a range of aircraft from the mid-2030s onward.

We have always said that radical action is needed to address aviation’s climate impact.

While Rolls-Royce will bring its expertise in engine development and combustion systems, easyJet will contribute its operational knowledge and experience to H2ZERO and will also directly invest in the test program.

“In order to achieve net zero by 2050, we have always said that radical action is needed to address aviation’s climate impact,” said Johan Lundgren, CEO of easyJet. “The technology that emerges from this program has the potential to power easyJet-size aircraft, which is why we will also be making a multi-million pound investment into this program. In order to achieve decarbonization at scale, progress on the development of zero emission technology for narrow-body aircraft is crucial. Together with Rolls-Royce we look forward to leading the industry to tackle this challenge head-on.”

We want to be ready to pioneer sustainability with whatever the future requires. Hydrogen, electric power, sustainable aviation fuel, or gas turbine efficiency

H2ZERO is inspired by the global, UN-backed Race to Zero campaign that both companies have signed up to, committing to achieve net-zero carbon emissions by 2050.

The agreement announced today follows a research project that both companies began in 2021, developing market analysis, driving specifications, investigating infrastructure and regulatory requirements to support the use of hydrogen in aviation.

The H2ZERO partnership has also been created in response to detailed studies and market research – including the UK Aerospace Technology Institute’s Fly Zero team and Project NAPKIN (New Aviation Propulsion Knowledge and Innovation Network) – which both concluded there is market potential for hydrogen-powered aircraft.