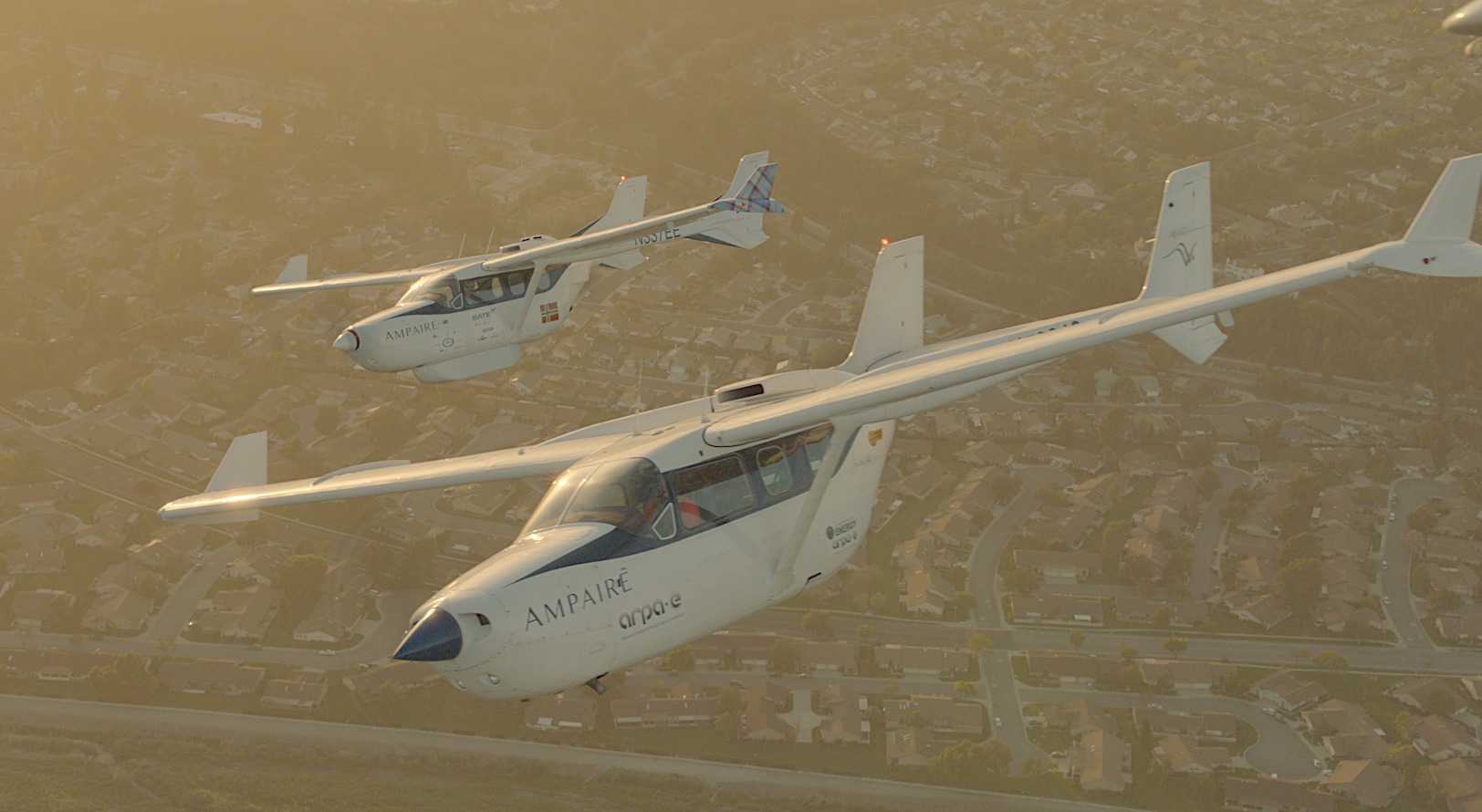 Ampaire, an American pioneer company in electric aviation, has accomplished the longest hybrid-electric mission ever.

The Ampaire’s electric EEL aircraft completed a 3,025 km (1,880 mile) mission from Los Angeles to Oshkosh, Wisconsin. The aircraft will be on display in Oshkosh at Boeing Plaza, EAA AirVenture’s most prominent location.

The journey included the single longest nonstop flight ever made by a hybrid-electric aircraft—1,826 km (1,135 miles) from Mojave to Hays.

The EEL is a parallel hybrid. It has one conventional combustion engine and an independent electric drivetrain. As an optimized hybrid electric aircraft, it can demonstrate substantially higher fuel savings and emissions reductions. It saves up to 40% of fuel compared to a standard Cessna Skymaster, the twin-engine civil utility aircraft on which the EEL is based.

“We are taking the technology and expertise developed with the electrical EEL and applying it to our first commercial product, the hybrid-electric nine-seat Eco Caravan regional aircraft, which will make its first flight later this year. That aircraft will demonstrate fuel savings up to 70 percent and emissions reductions up to 100 percent when using sustainable aviation fuel” explained Dr Susan Ying, Ampaire’s SVP of Global Partnerships.

Ampaire is moving rapidly to bring the benefits of electrification to aviation markets, starting with the Eco Caravan and scaling its technology to larger regional aircraft.