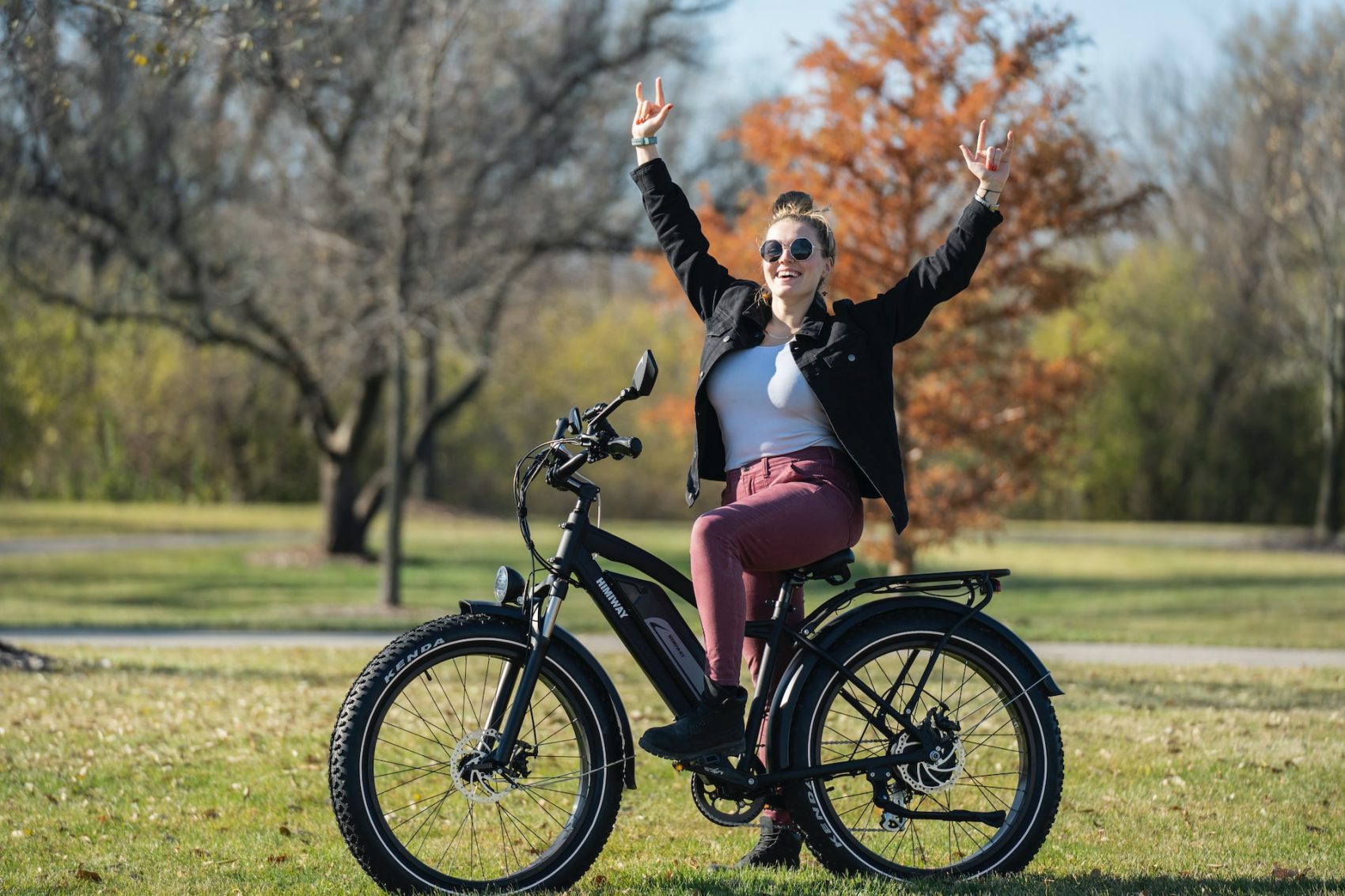 Brussels to offer incentives for its residents to buy electric bikes

After unveiling new plans to reduce traffic in the city centre, Brussels continues to bet on measures to increase sustainable mobility.

Brussels announced a set of incentives to encourage residents to swap their cars with electric bikes. As one of the European cities with higher levels of air pollution, the region is trying to upscale the use of electric bikes in the city.  Electric bikes are becoming an increasingly popular option, both for seniors prioritising ease of movement and for cyclists who’ve grown weary of Brussels’ hilly terrain.

However, the high price tag that electric bikes carry is often out of the budget for many people. That’s why the Brussels region is now proposing friendly prices to help interested passengers acquire an electric bicycle.

Bruxell’Air, the financial support behind the plan, offers incentives to people living in the Brussels region who decide to deregister their number plates. This includes both new and second-hand bikes, if sold by a professional. The premium amounts to up to €505 either for new or used bikes. The bike allowance also allows you to take a training course on how to ride a bike in the city or to buy accessories such as a headlight, a lock, a helmet, a child seat or a luggage rack.

With the Bruxell’Air bonus, the Brussels region is strengthening the fight against air pollution generated by car traffic. The goal is to encourage motorists in Brussels to give up their car in favour of means of travel that are more respectful of the environment: public transport, cycling, walking and carsharing. Below are some of the incentives put forward by The Bulletin, showing how the Brussels region is coordinating different incentives per commune:

Uccle offers a bonus of up to €250 for the purchase of an electric bicycle. The subsidy also covers buying a cargo bike (classic or electric) or a kit to convert an ordinary bike into an electric bike. One premium granted per household.

Jette also grants a bonus for the purchase of an electric bike or a cargo bike, whether the latter is electric or not. The premium was suspended in 2019 for budgetary reasons but is now back. The amount is set at 15% of the purchase price, with a maximum of €150 euros for electric bikes and €300 euros for cargo bikes. Each household is entitled to a maximum of two bonuses over a three-year period.

Ganshoren offers a subsidy of 15% of the purchase price of an electric bicycle with a maximum of €150 for a regular bike or €300 for a cargo bike. There’s a maximum of two premiums per household within three years.

In Berchem, premiums range from €50 to €200 and even cover the purchase of an electric scooter. There are conditions such as not receiving more premiums than the number of people in the household, and the obligation to have the new bike engraved. The bonus applies to all electric bicycles and scooters purchased between 1 July 2021 and 31 December 2022.

Premiums available to residents are for the maintenance or repair of a bicycle only. The maximum amount is €50.

Woluwe-Saint-Lambert offers a bonus linked to the removal of a car’s number plate with the aim of encouraging people to swap their vehicle for a less-polluting bicycle. Eligible applicants can receive a premium of €1,500 paid progressively over five years (€100 the first year, €200 second year, etc). This amount is increased by €50 if the vehicle forfeited is destroyed.

In Woluwe-Saint-Pierre, the municipal subsidy for the purchase of a cargo bike has increased from €300 to €500 and covers cargo bikes and both electric and non-electric bicycles. The bonus is linked to the recent introduction of another €100 for membership to a carsharing platform.

Etterbeek does not offer a purchase allowance but instead helps residents fund the purchase of a bike lock or GPS tracker to prevent theft. Residents can apply for up to 30% of the purchase cost, with a limit set at €50 for a lock and €75 for a GPS tracker. The lock must meet the minimum requirements for resistance against theft.