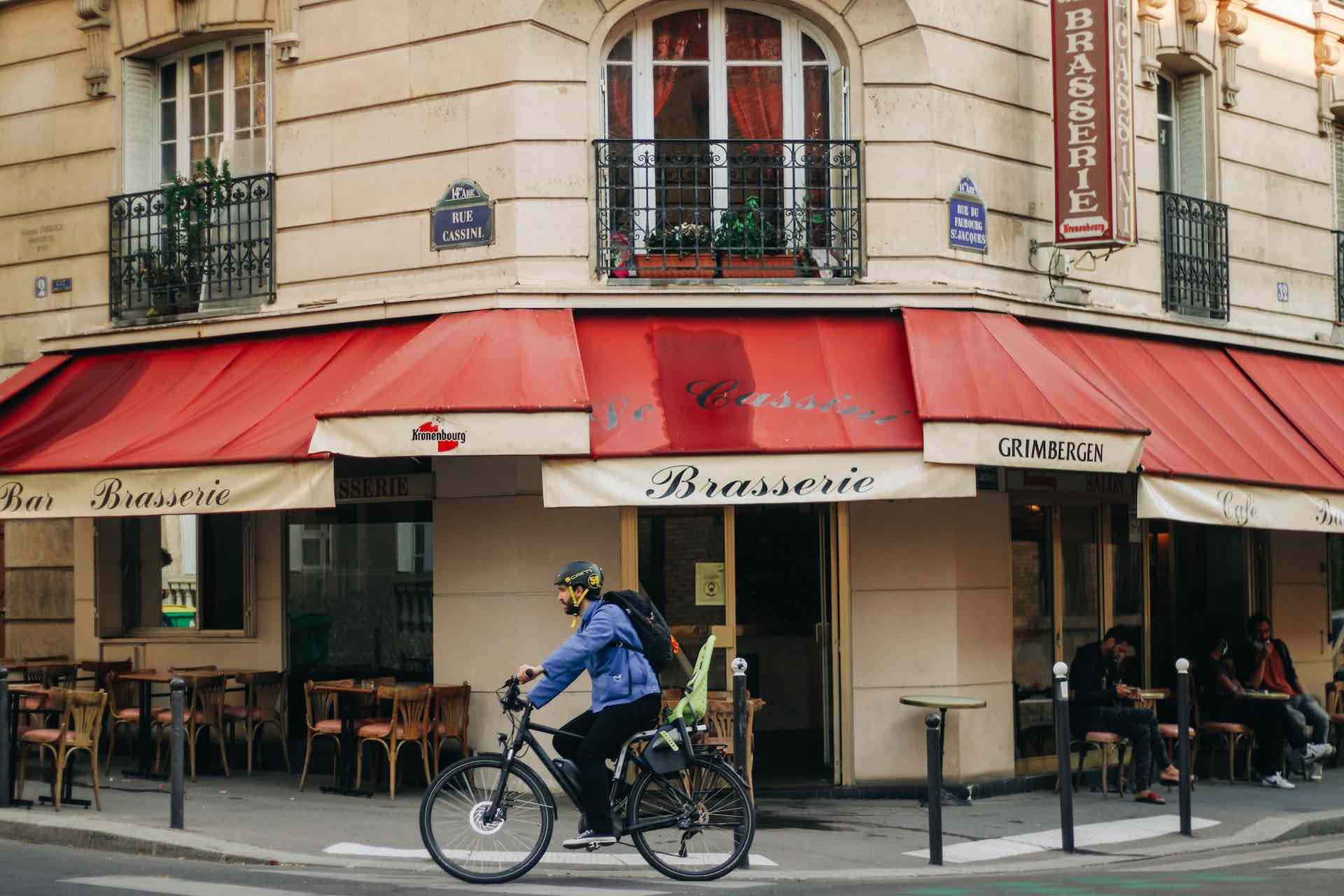 France is paying car drivers €4,000 to switch to electric bikes

Kerala offers a diverse and rich range of experiences for travellers

France is paying car drivers €4,000 to trade in their cars and switch to electric bikes to cut down on carbon emissions.

In an effort to cut down pollution and compensate for high energy prices, France is granting up to €4,000 for people  who trade in their car for a bike. French citizens and organizations can apply for a ‘conversion bonus’ if they give up a polluting car, van or truck and buy a bike, e-bike, cargo bike or electric-powered bicycle trailer.

The scheme was first introduced by the French government in 2018 with the name ‘Le Plan vélo,’ but now the incentive has increased from €2,500 to €4,000. The full €4,000 is for drivers with low incomes and living in low-emission urban zones. Higher income drivers can access smaller grants. Additionally, for those who are not ready to give up on their car, a €400 grant is available for a bike or e-bike.

Today, about 3% of France uses bikes for daily trips. The country wants to increase the percentage up to 9% by 2024.

In the EU, The Netherlands leads Europe, with 27% of people using bikes for day-to-day transport. A recent study found that if the entire world pedaled as much as the Dutch do, global carbon emissions would fall by about 700 million tonnes per year, a number higher than Canada’s entire carbon footprint.

f the world cycled as much as the Dutch, CO2 emissions from cars would fall 20%. In the Netherlands, people cycle an average of 2.6 km a day. The country has more bicycles than people, and a quarter of all journeys are made on them.

According to the American Journal of Public Health, cycling add six months to the average life expectancy saving more than 3% of national GDP. If the whole planet cycled as much, about 680 million tonnes of CO2 pollution could be avoided every year. That’s a fifth of emissions from passenger cars.

The Netherlands has built masses of cycling infrastructure with more than 35,000 km of cycle lanes, a quarter of the country’s entire road network. It has created the world’s biggest underground park in Utrecht. Dutch people also rank highly on green awareness and have an established cycling culture. Their famous flat landscape helps too.

Utrecht was named as the world’s most bicycle friendly city by the Global Bicycle Cities Index 2022, the World Economic Forum reports. The study, conducted by digital insurance company Luko, analyzed 90 cities across the globe, based on indicators grouped under six categories: the weather, bicycle usage, crime & safety, infrastructure, bike sharing opportunities and awareness events such as ‘No Car Day’.