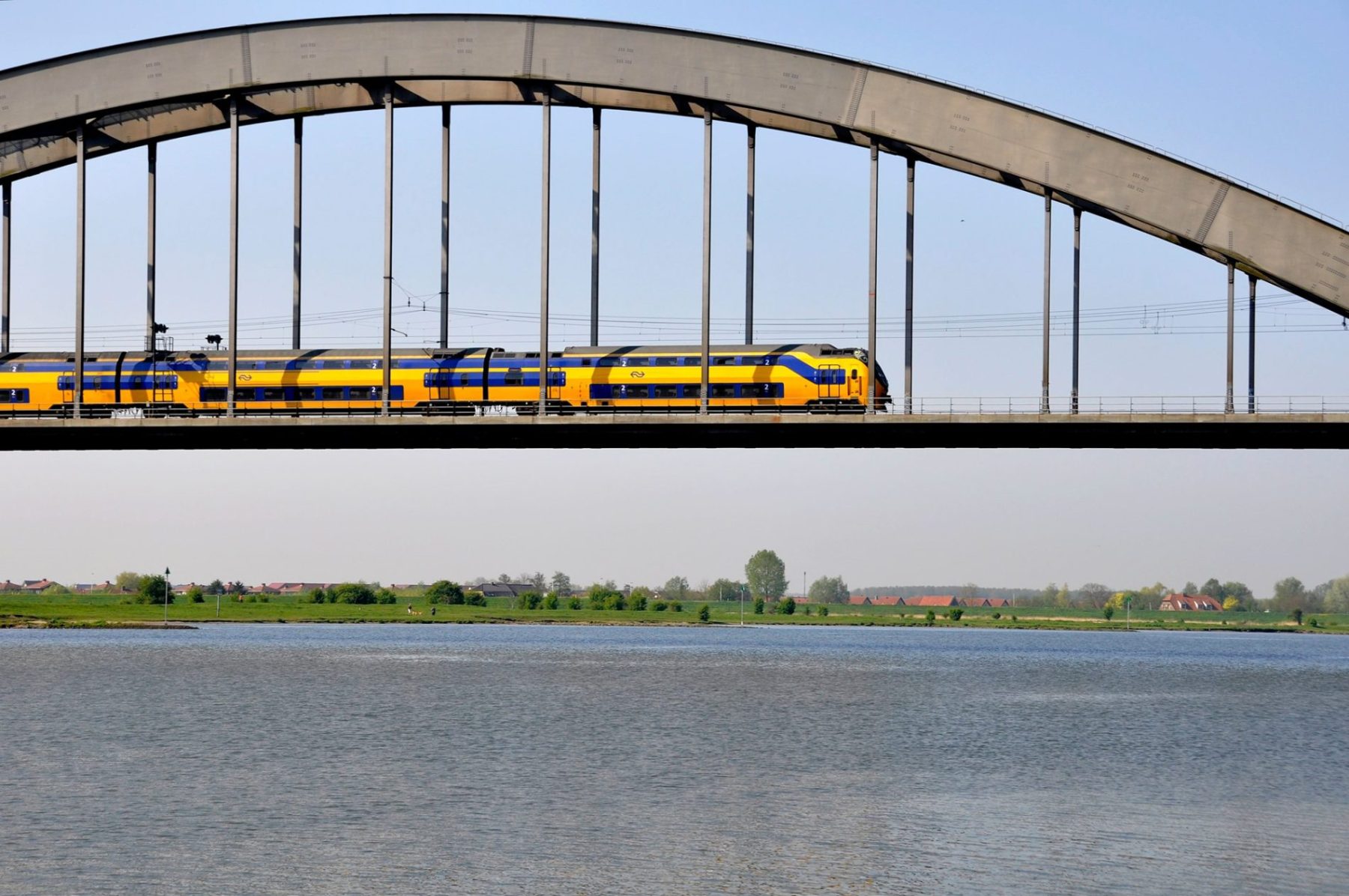 Bulgaria, Croatia and Romania touted to be granted access to the Schengen zone

Brussels to offer incentives for its residents to buy electric bikes

On Friday, 9 September, a national strike of the Dutch rail workers will see all the trains of the NS national transportation company stopped. Moreover, the strike will also affect Thalys, Eurostar and Benelux trains taking passengers to the Netherlands.

Unions FNV Spoor, VVMC and CNV have announced strikes for Friday, 9 September. Although the actions are regional, the area of the action is now larger, affecting the NS trains and other companies riding throughout the Netherlands.

“Looking at all the options and the experiences of the previous strike days, we see no possibility to run a schedule in a responsible, reliable and safe way”, NS said in a statement. “This means that unfortunately, tomorrow September 9, there will be no NS trains running all day in the Netherlands. The R-net between Alphen aan den Rijn and Gouda does run”, the statement continued.

We find it extremely unfortunate that you are once again experiencing so much inconvenience as a result of the actions.

NS said it was extremely disappointed with the unions’ decision to continue with the strike since on Tuesday they made a new offer and invited them to resume talks. The unions accepted the invitation, but the strike will still go on as planned.

The company also indicated it is making efforts to keep the airport accessible by train via the route Utrecht Centraal – Amsterdam Zuid – Schiphol Airport. People travelling from a different direction should however find alternative forms of transport.

Under the NS strike regulations, passengers whose plans are affected by the strike are entitled to either a refund of the ticket or compensation for alternative transportation of up to €25 per person, per day.

The strike will not only affect NS trains, but also other companies operating routes to the Netherlands. High speed trains Thalys and Eurostar will not go to the country, neither will the Benelux (IC Brussels-Amsterdam) one.

There will be a few trains from Belgium to the Netherlands, operated by Belgian National Railway company SNCB. The Antwerp-Essen-Roosendaal and Liège-Maastricht connections will be running according to the usual schedule.