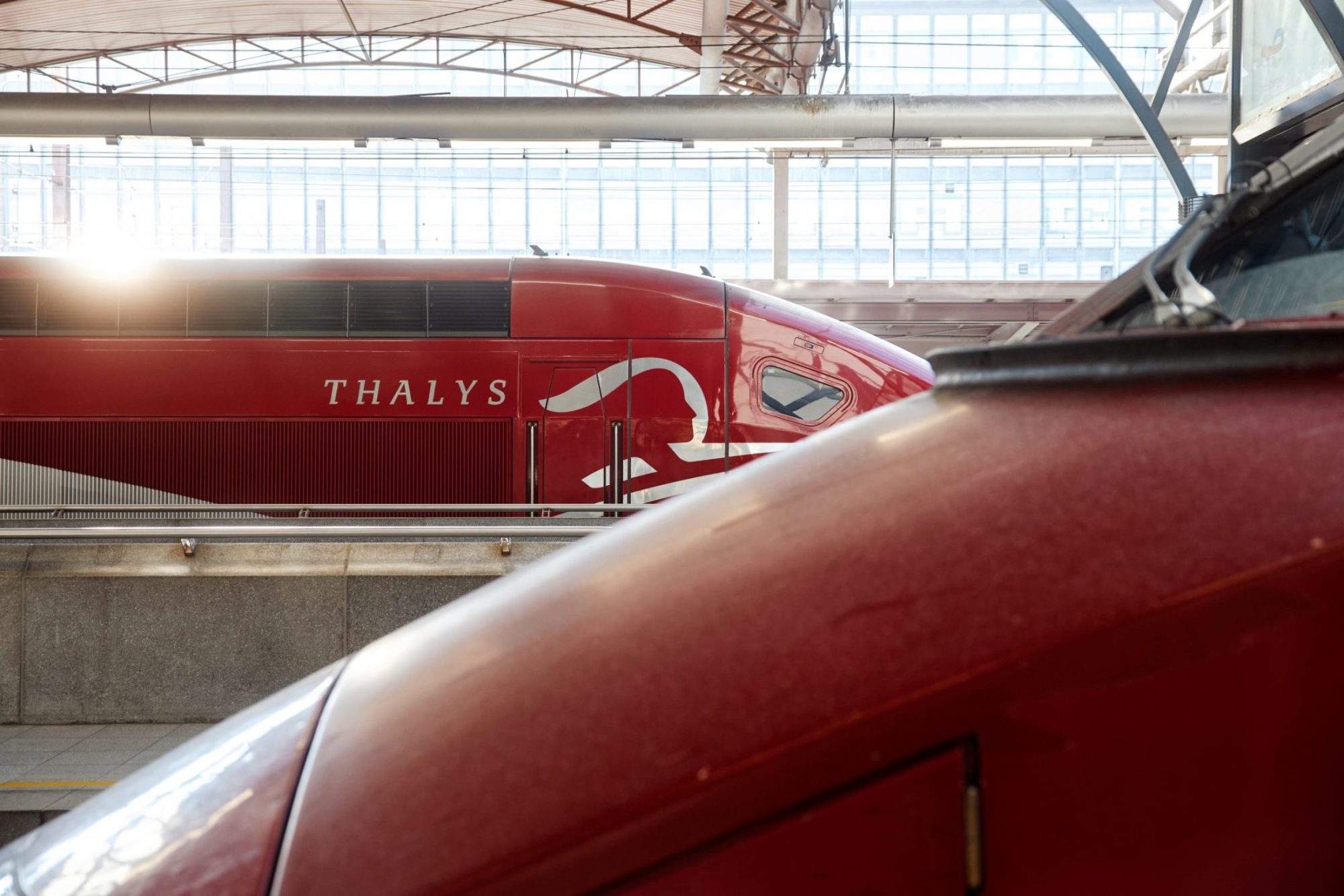 “At Heathrow they are a bunch of idiots” says Willie Walsh, director general of IATA

Tuesday was one of the hottest days many European countries have ever seen, breaking high temperature records for the month of July. The heat caused a lot of problems, including the malfunctioning of a Thalys train running from Paris to Brussels, leaving 700 passengers stuck for hours in torrid temperatures.

Hoping they could soon restart the journey, Thalys did not allow passengers to leave the train. The air conditioning also broke down and with the doors being kept shut for safety precautions, temperatures inside the wagons quickly rose to about 45˚C. People became unwell and desperate enough to start breaking the windows and forcing the doors open just to let some air in.

We had to be very careful regarding people’s safety. Safety is our top priority and keeping the doors closed was absolutely necessary because trains were passing at high speed on the other tracks.

Company CEO Jacques Damas explained for VTM News why the doors had to be kept shut and they could not evacuate people sooner. Since the train broke down at a time when there is a lot of traffic on the lines, they would have had to stop the entire network to let the passengers out. “It was very busy from 19:00 to 20:00. Many trains were running at that time. We could not stop the entire service during rush hour”, he said. Furthermore, because there were high speed trains on the adjacent tracks, it was too dangerous to leave the doors opened.

To make things even worse, once the railway operator finally decided to evacuate the train, passengers were taken back to Paris instead of to their destination. It was too late for another service to go to Brussels so many were forced to sleep in the train until the next day.

After a hectic day, some comfort comes for the passengers. Thalys has announced people will be compensated 250% of their ticket price, while those who had to book a hotel in Paris for the night or took alternative transport will also be reimbursed for their unexpected costs. The affected travellers will receive an email with all the details regarding the compensation.