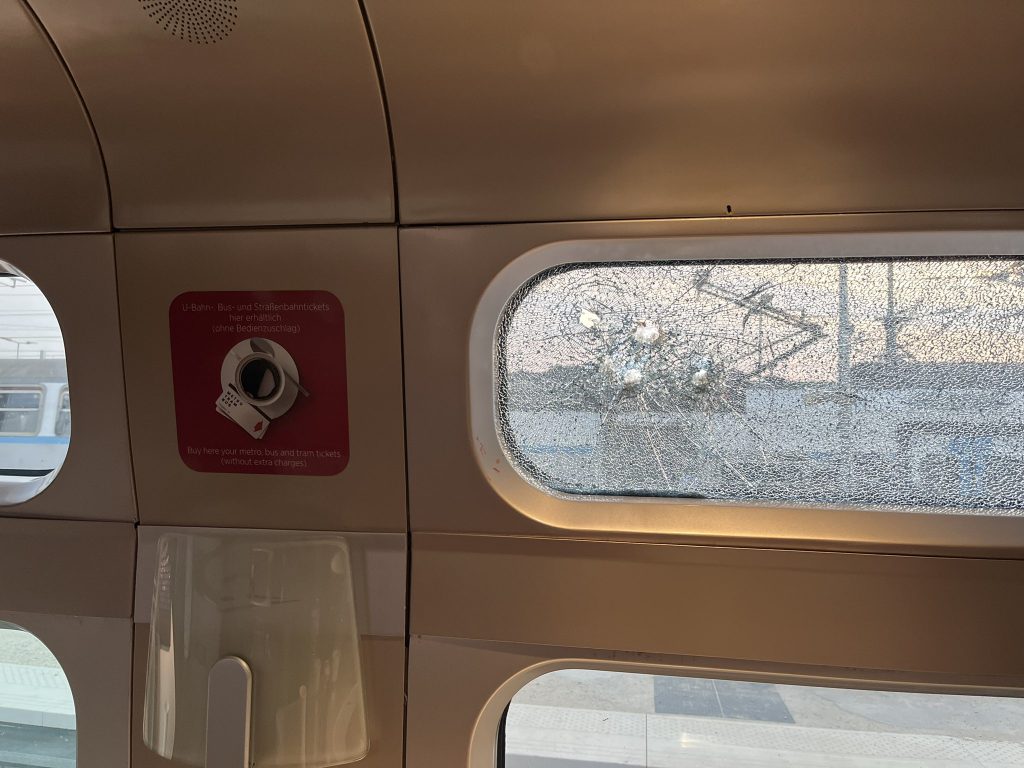 What was supposed to be a smooth train trip from Paris to Brussels turned out to become a hellish journey leaving hundreds of passengers stranded in the heat.

Around 750 railway passengers departed yesterday evening from Paris to Brussels on a Thalys service, only to end up stuck for four hours in torrid temperatures. Prior to the total halt of the train, a technical issue had delayed the departure for one hour. Only a few kilometres after it finally departed, the train ground to a halt again in Saint-Denis.

The technical issue caused the train’s air conditioning to fail, leading to extreme heating inside of the wagons. Some people inside became unwell and needed assistance, others turned aggressive, trying to open the doors to get out and breaking windows to get some air inside of the carriages.

People are breaking windows on the Thalys train because of the heat and no oxygen.

Thalys’ staff told passengers that the doors should not be opened and they were urged to save energy in the hope the air-conditioning would switch itself back on — which only happened after several hours.

“I have been handing out water with people from the Thalys in the super hot carriages. Numerous children on board, one even younger than 2 years. Window was smashed by someone to let air in. Because opening doors was impossible,” Twitter user Tom van Heymbeeck said, quoted by the NL Times. He, too, complained about Thalys not providing information. “People had to figure out for themselves what to do.”

After four hours of not knowing what was happening and trying to cope with the extreme heat, passengers were evacuated around 11PM using a ladder provided by Thalys. A train brought the passengers back to Paris North Station, where there were no further services to Brussels and they were stuck once again. For those who didn’t have a place to go, Thalys provided water, snacks and blankets so the stranded passengers could spend the night on the train.

For people who did not have a place to stay in Paris, we opened a train where people could sleep for the night.

The railway service was highly criticized by the passengers who suffered with the heat for the total lack of communication and the loss of their accommodation in Brussels. “Planning for incidents and training you staff on how to respond to those would be more than welcome by your passengers,” said Twitter user Jeff.