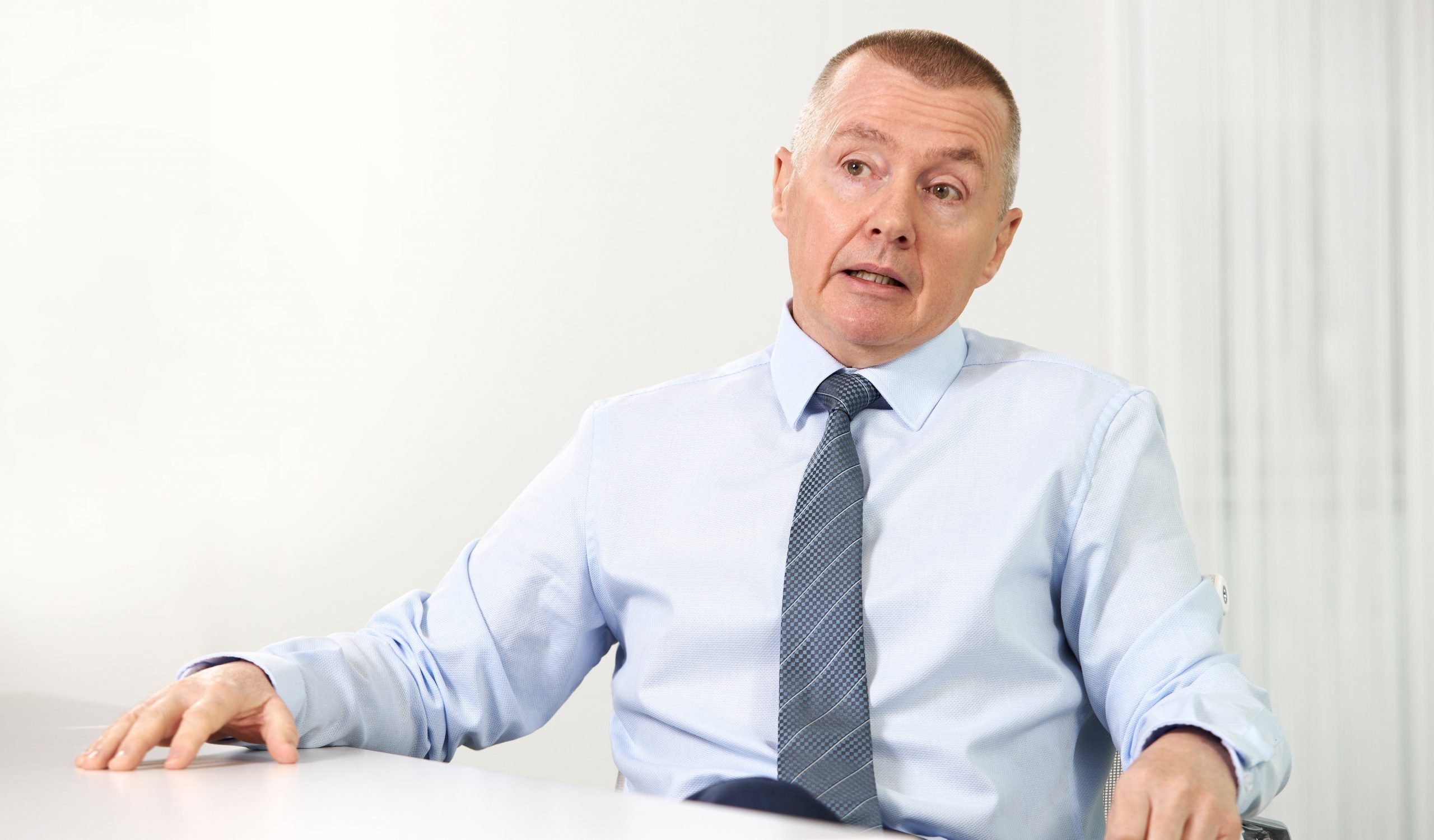 “At Heathrow they are a bunch of idiots” says Willie Walsh, director general of IATA

Top 10 US airports with the most cancellations this summer

Speaking at the Farnborough International Airshow, the head of the body representing airlines worldwide criticized the cap of 100,000 passengers per day imposed by Heathrow’s management stating that the airport had underestimated the speed of recovery from the pandemic and focused on profits, at the expense of the airlines that must now foot the bill. “The airlines predicted stronger traffic than Heathrow predicted. They got it completely wrong,” he said.

It’s ridiculous. But then at Heathrow they are a bunch of idiots, to be honest with you when it comes to running airports

Walsh said the airport had failed to prepare for the rebound in traffic, despite being given every opportunity to do so by the UK Civil Aviation Authority (CAA). He pointed out the financial support of £300 million offered to London Heathrow, as reported by Simple Flying Magazine. He also accused Heathrow of trying to “maximize airport profits at the expense of the airlines.”

For its part, Emirates has finally agreed to move one of its six daily flights from Heathrow to Gatwick, but remains critical of the London airport, where the largest shareholder is Spain’s Ferrovial.

The company’s chairman, Tim Clark, has been publicly supported by Willie Walsh, who is also the CEO of IAG. Clark maintains his criticism of the British airport for not anticipating the return of travelers. And for how it has managed the situation. He points out that Emirates was given 36 hours to reduce the capacity it operates at its facilities, where it flies six times a day with an A380.

They initially projected 44.5 million passengers at Heathrow this year. They then upped it to 50.4 million

“Modifications to our operations plan are more complicated than those of our European competitors because we have a wide variety of destinations from Dubai,” said Clark. “This means that travelers arriving in London may have departed quite some time earlier from one of the airports in Asia or even Africa. Anyone who wants to change this for us without time is going to incur our anger because it is totally unacceptable.”

Clark has expressed his willingness to cooperate nonetheless. He rejects the accusation that airlines have not hired enough ground staff. “We started hiring people in November last year so right now we have the same staff as in 2019.”

Frankfurt Airport, following Amsterdam Schiphol and Heathrow, has also announced a cap on the number of passenger allowed per day.