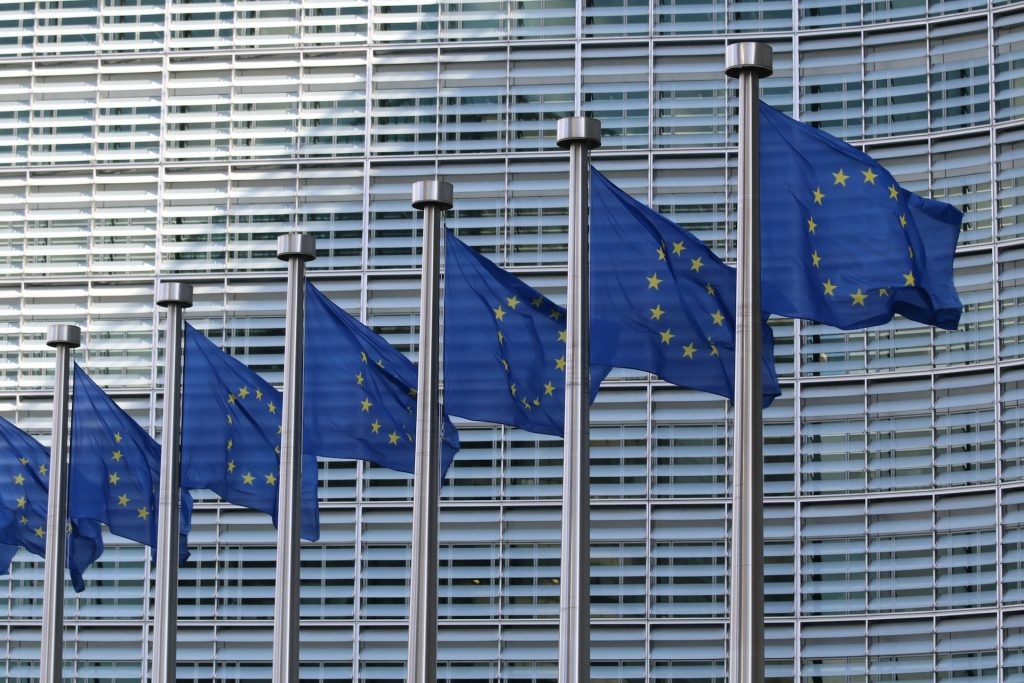 Bulgaria, Croatia and Romania touted to be granted access to the Schengen zone

Delta to buy 385 million gallons of SAF from DG Fuels

German Chancellor Olaf Scholz suggested that Bulgaria, Croatia and Romania should be granted access to the Schengen passport-free zone.

The Schengen Area is an area comprising 26 European countries that have officially abolished all passport and all other types of border control at their mutual borders. Bulgaria, Croatia and Romania are the only mainland EU member states not yet in the Schengen zone and, according to Scholz, they fulfil all the technical requirements for full membership.

Schengen is one of the greatest achievements of the European Union, and we should protect and develop it. This means, incidentally, closing the remaining gaps.

said Scholz during an audience at Prague’s Charles University.

Originally, the concept of free movement was to enable the European working population to freely travel and settle in any EU country, but it fell short of abolishing border controls within the Union. A break-through was reached in 1985 in Schengen, a small village in Luxembourg, with the signing of the Agreement on the gradual abolition of checks at common borders, followed by the official signing of the agreement in 1990. Finally, the implementation of the Schengen Agreements started in 1995, initially involving seven EU countries.

In 2021, MEPs expressed concerns about reports of human rights abuses at Croatia’s borders and hoped that Zagreb would be capable to ensure adequate staffing levels, training and surveillance in its border operations. Croatia has already introduced an independent mechanism for monitoring police actions towards displaced persons, which MEPs found a positive development.

As for Bulgaria and Romania, both countries are still subject to enhanced rule of law checks under the cooperation and verification mechanism (CVM), a procedure to assess progress in the fields of judicial reform, corruption and organised crime, which for some countries has proven to be a red flag when it comes to discussing Schengen.

In light of the energy crisis, Bulgaria is also leaning towards Russia, holding talks with Gazprom about gas supply.

During the upcoming European Council summits on 6 October, in Prague, and 20 October, in Brussels, Scholz and his counterparts will have the opportunity to argue the case for Croatia, Bulgaria and Romania to come in from the cold.