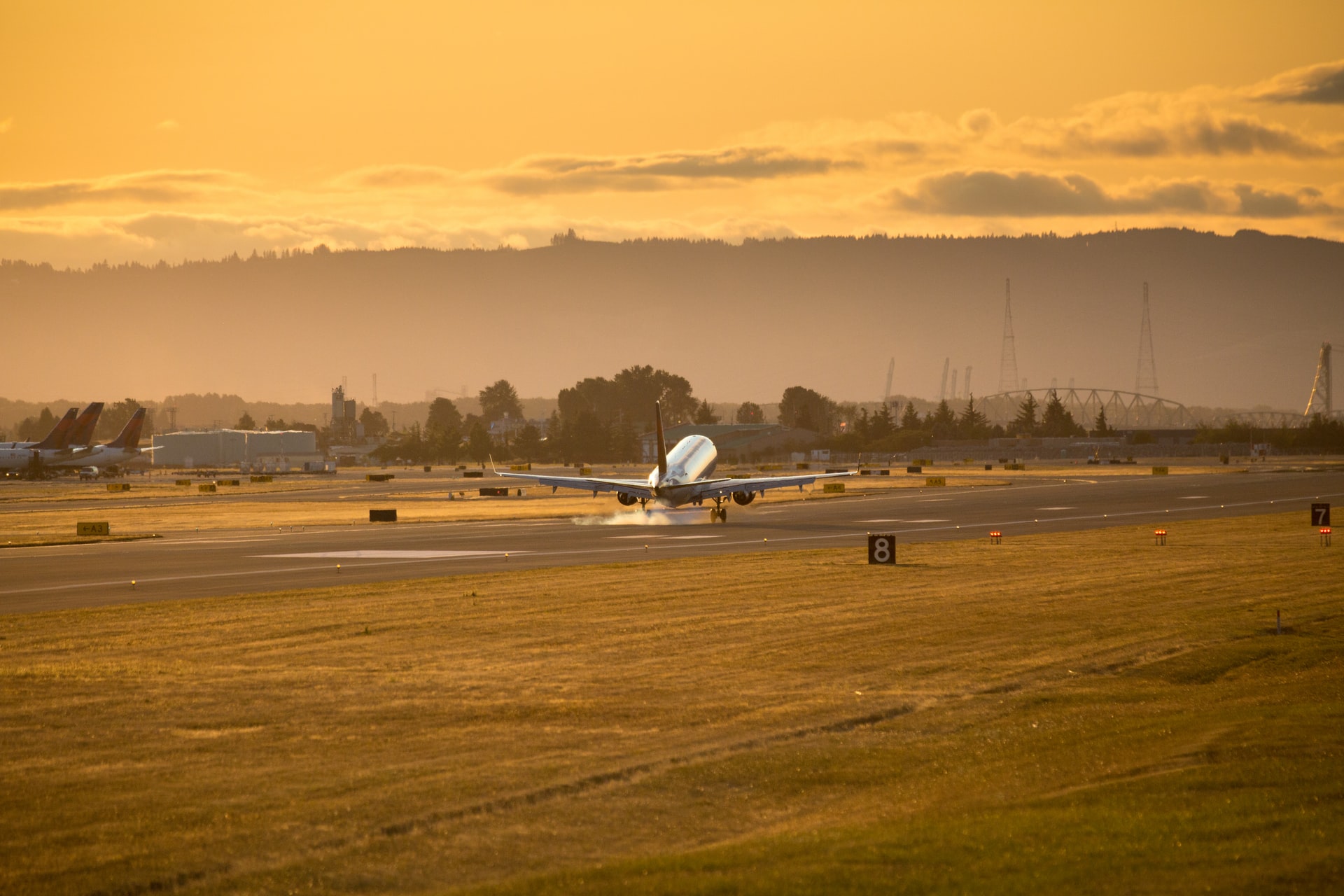 A recent report has revealed that fewer people died in aviation tragedies in 2021 than in 2020. A safety consultancy based in the Netherlands, To70, showed that 81 people died in four fatal accidents worldwide last year, compared with 299 deaths in five accidents in 2020.

The Independent reports that by flight level 2021 was the safest year in the world since 2017. On January 9, 2021, Sriwijaya Air flight SJ182 took off from the Indonesian capital, Jakarta, bound for Pontianak on the island of Borneo.

But the Boeing 737-500 crashed into the Java Sea shortly after departure, with the loss of all 62 passengers and crew. The accident, which occurred near where Lion Air Flight 610 crashed on Oct. 29, 2018, was blamed on a fault in the 26-year-old plane’s automatic throttle.

Many airlines and airports have taken out loans or incurred additional debt to support themselves. Airports and their suppliers have also seen a sharp decline in flights, passengers and revenues.

The other three fatal accidents involved small passenger propeller aircraft in commercial service. On March 2, 2021, 10 people died when a Let 410 belonging to South Sudan Supreme Airlines crashed in South Sudan. The accident was blamed on a mechanical problem.

The same type of plane was involved in the third crash on September 12 in Russia. Four people died when the Aeroservice Let 410 passed under the Kazatjinskoje runway in Siberia and hit trees during an approach in poor visibility. Twelve people, including the captain, survived.

On December 23 in the Democratic Republic of Congo, a Shorts 360 owned by Malu Aviation crashed shortly after takeoff from the eastern town of Shabunda. There were 34 nonfatal accidents in 2021, one fewer than the previous year.

Adrian Young from To70 warned that aviation incident data suggests that this lack of preparation or awareness after periods of inactivity affects flight safety. “We hope that efforts to minimize the new threats posed to civil aviation by this crisis are sufficiently suppressed by industry-wide initiatives,” he said.

Data from the the World Health Organization (WHO) shows that approximately 1.3 million people die on the world’s roads each year, a rate of 150 deaths per hour.

According to ASN records, 2021 was just not safer than 2017, when only 59 people died in 14 air accidents. Last year, the site computed 10 accidents, slightly higher than 2020, when there were eight accidents. To70 also considered 2021 the second safest year in air transport, after only 2017. The fatal accident rate last year was only 0.18 per million flights, compared to 0.27 fatal accidents per million flights in 2020.