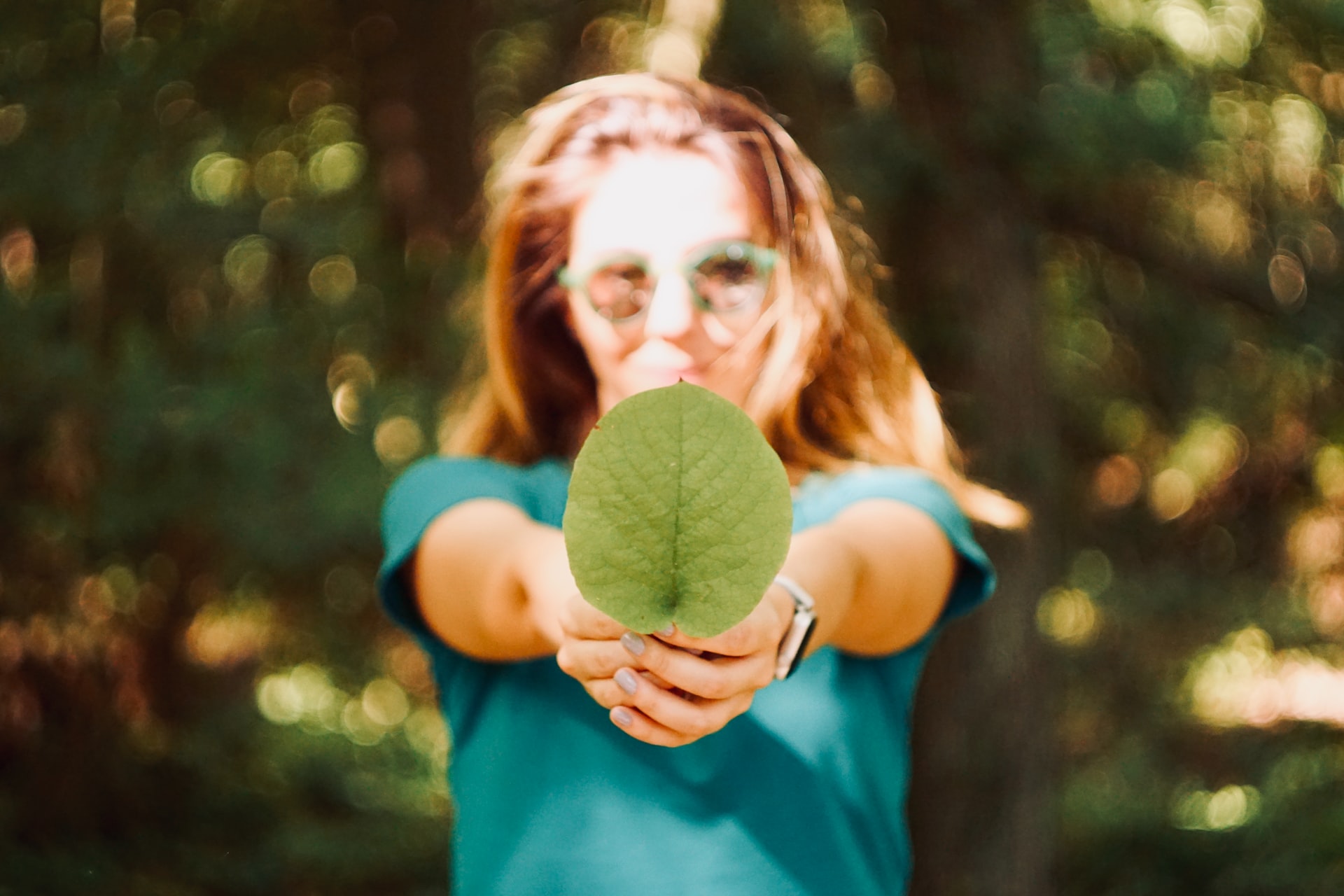 After months of speculation, the European Commission recognised nuclear energy and natural gas as eligible for green investments. Such a decision triggered wide criticism from environmental activists, including the Greens at the European Parliament, who have described the Commission’s labelling as “unacceptable”. The German Economy Minister, Robert Habeck, described the move as “greenwashing”. Adding to the criticism, the EU executive announced the new labelling criteria on New Year’s Eve, prompting critics to accuse the Commission of attempting a quiet and silent move.

Despite the controversy, the battle to recognise nuclear power and natural gas as green has intensified in recent months as EU countries have been going through an energy crisis. Facing record electricity prices this winter, the bloc has witnessed a soaring demand for natural gas imports, mainly from Russia. Part of the EU classification scheme, also known as “taxonomy”, the Commission will allow investments in new nuclear power plants for another two decades and natural gas for at least a decade.

On top of the energy crisis, the climate crisis has also drawn attention to existing nuclear plants as an essential part of the EU’s low-carbon energy mix. Currently, nuclear is responsible for more than 26% of Europe’s electricity production, way ahead of wind (13%), hydro (12%) and solar (4%), but still behind fossil fuels like coal and gas (43%).

The debate on nuclear power has been quite divisive for a long time. France, a country heavily reliant on nuclear energy, is very much in favour of continuing with such energy source. Its neighbour Germany has quite a different opinion. For decades Germany and its Greens at the Bundestag have called for the end of nuclear power. In Belgium, a country also relying on nuclear, has reached an agreement at the end of 2021 to exit from nuclear energy by 2025.

In fact, nuclear energy does not emit greenhouse emissions, placing it a level above fossil fuels. However, its main perils are the toxic waste it generates, which requires waste disposal, and the fears of a catastrophic accident such as those in Chernobyl or Fukuyama.

In April 2021, the Commission’s in-house scientific body, the Joint Research Centre released a report on nuclear power, concluding that such energy was a safe, low-carbon energy source comparable to wind and hydropower, qualifying for a green investment label under the EU’s green finance taxonomy.

Gas is not the best to achieve our goal because you generate some CO2 but at least it’s better as a transition than coal. We need to have the right financing in the taxonomy, including nuclear energy

Natural gas does produce CO2 but its supporters say it is far less polluting than traditional fossil fuels and is a crucial energy to help pave the way for lower emissions, for instance, by helping to cope with the intermittency of renewable energies. Effectively, the Commission included natural gas as a “transitional” energy, having detailed a set of conditions, including a limit on production emissions.

Under the Commission’s draft, gas could only be classed as a “sustainable investment” if “the same energy capacity cannot be generated with renewable sources” and plans are in place to switch to renewables or “low carbon gases” by a specific date.

The taxonomy text will need approval from a majority of EU member states and members of the Parliament. The prospects of the draft being watered down are slim since only a handful of EU countries — Austria and Luxembourg — besides Germany have spoken out against nuclear power.