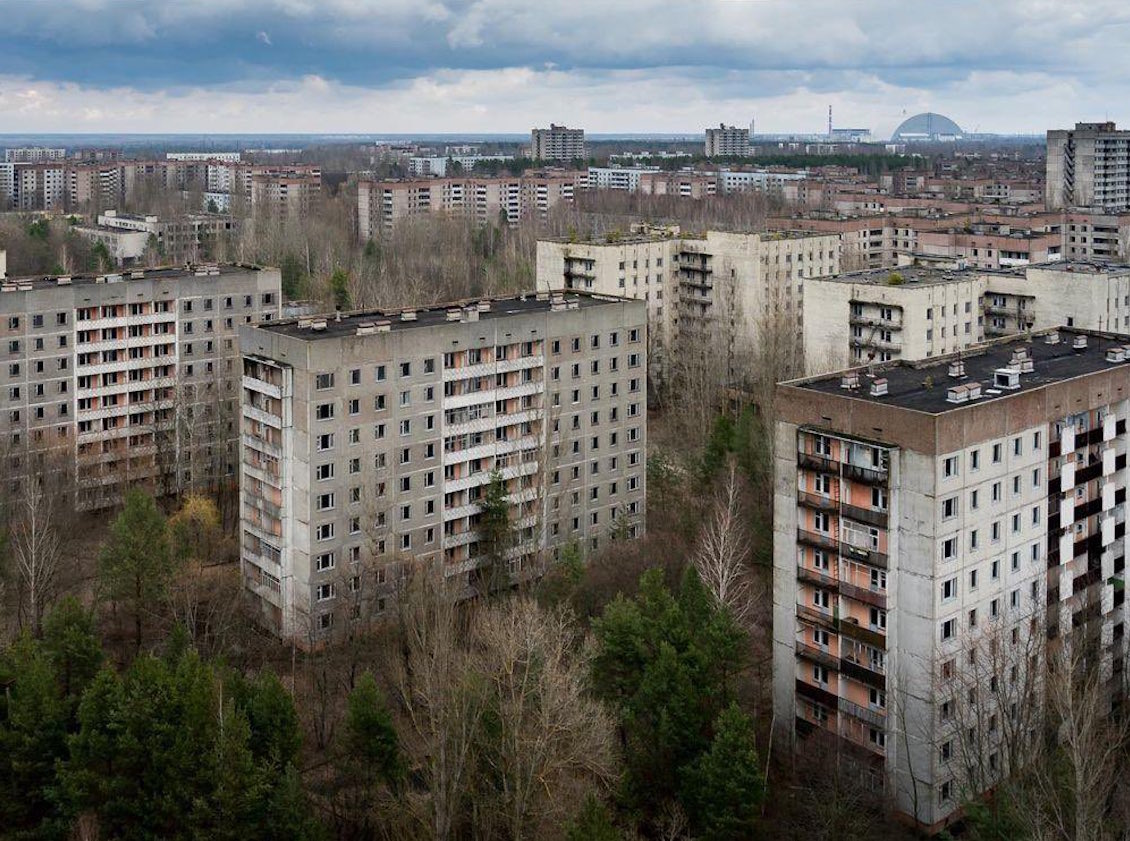 The story of Chernobyl is known by many around the globe, a word which when mentioned brings up images of a destroyed and deserted towns or villages, of haunting stories and tragic headlines. So, if given the opportunity, would you visit?

Over thirty-five years ago on Saturday 26th April 1986, the explosion of the Nuclear Power Plant in Chernobyl, near the city of Pripyat in the north of Ukraine, devastated the area leaving many dead and levels of radiation that had effects throughout the country and much of the continent. The place burned for ten days, and after the heroic cleanup during which many more suffered and died as a result, the area remained closed off, an abandoned reminder of the disaster.

Some might have seen the site on various nature programs, an example of how the natural environment and wildlife can reclaim a once destroyed space when there’s no human interference, but ground-based guided-only tours for tourists have in fact been permitted for the last ten years. The tours include the neighbouring town of Pripyat, evacuated shortly after the disaster, with the standard day trip from the Ukrainian capital of Kiev costing around £110. Recently Ukraine International Airlines even started operating joy flights over the site, described by the airline as “one of the most popular tourist locations in the world”.

A top nuclear scientist has also backed day trips to the exclusion zone. Dr Claire Corkhill is a reader in Nuclear Material Corrosion at the University of Sheffield and one of Britain’s leading experts, and is collaborating with researchers at Chernobyl to study the remaining nuclear fuel within the reactor that exploded causing the disaster. According to her there is a lot to learn about not only nuclear engineering, but also Soviet history and the history of nuclear thinking, as well as the future of nuclear power.

Speaking to Simon Calder on a recent episode ofYou Should Have Been There travel podcast about the site and its tourism potential, Dr Corkhill described visits as, ‘…helping the local economy with the post-disaster clean up.’ ‘Until the nuclear reactor is cleaned up, the exclusion zone around Chernobyl cannot be used for much at all’, she said. ‘You’re not allowed to live there because the levels of radioactivity are too high for people to be there for long periods of time. But for short periods of time, I think it’s a fascinating place to visit.’

Regarding the safety of the visit, Dr Corkhill assured prospective visitors, ‘The radiation that you get on the ground in Chernobyl is actually less than the dose that you’ll receive when you’re flying from London to Kiev.’ ‘When you’re at 33,000 feet in a plane there’s not so much of the earth’s atmosphere to shield you from the radiation you get from the sun.’

Attitudes to the prospect of Chernobyl as a tourist destination vary, with some criticising Ukraine International Airlines for making money out of a disaster and all those who lost their lives or disliking visitors attitudes to the site and Dark tourism. However for others, a trip to the site has important educational value, it’s a way of paying respect or simply a way to experience a surreal and unique location. Either way, with increasing options to ways to visit and experience Chernobyl, it may become a ever more popular tourist destination, would you visit? 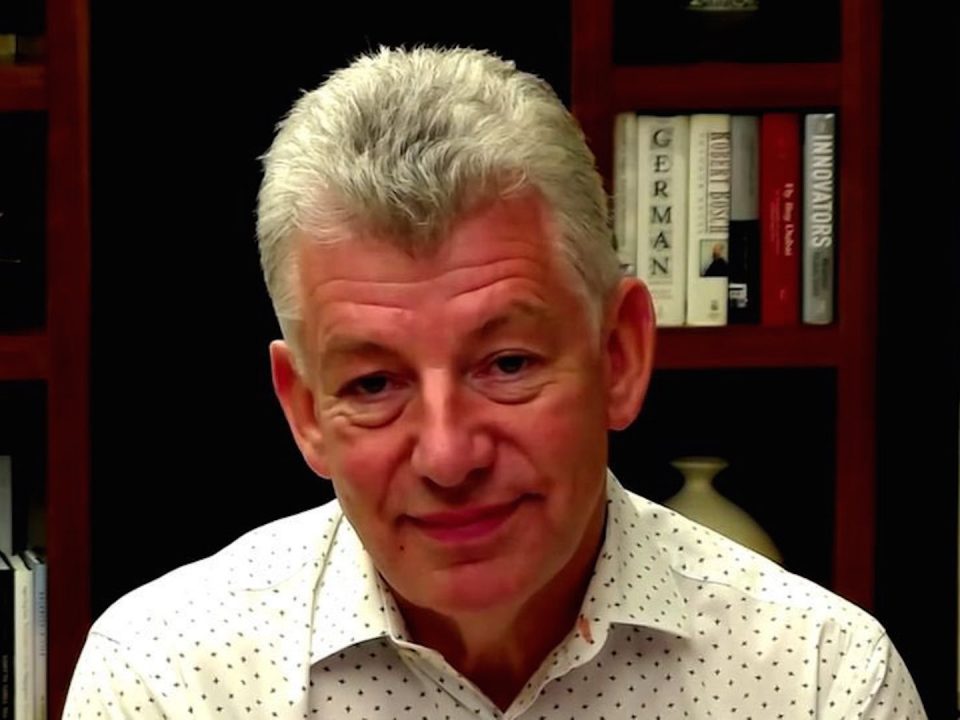 Could virtual queuing be the answer to avoiding airport queues? 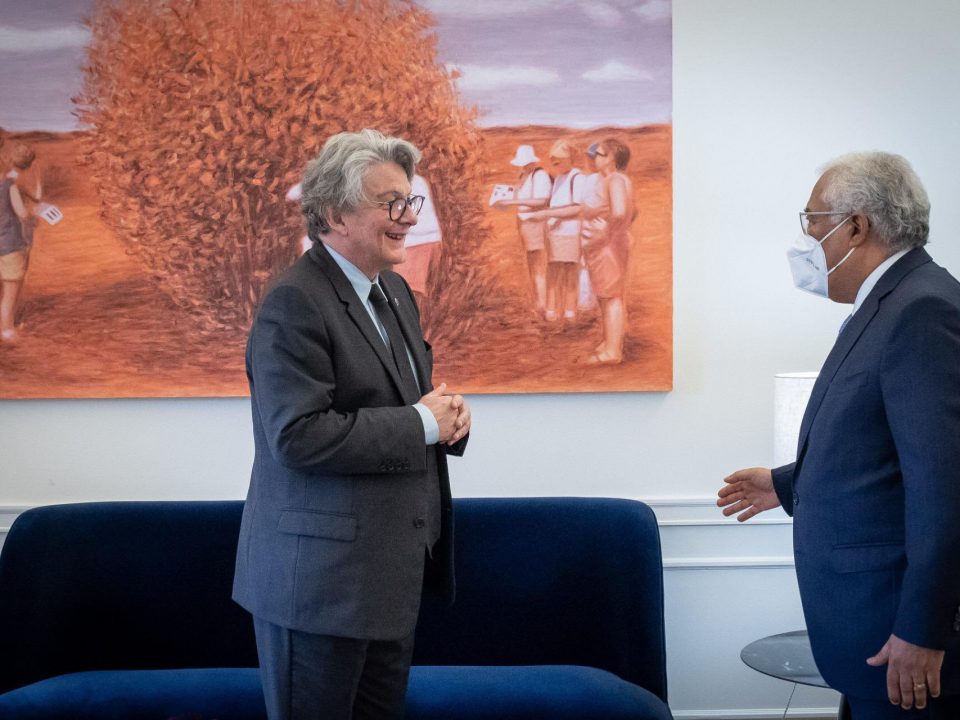 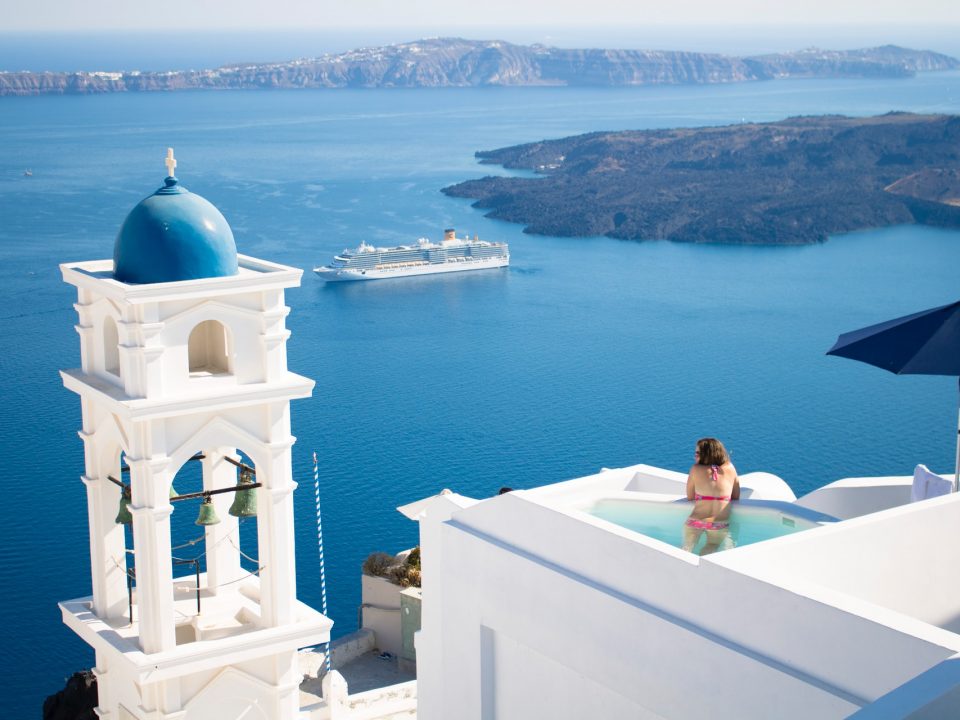