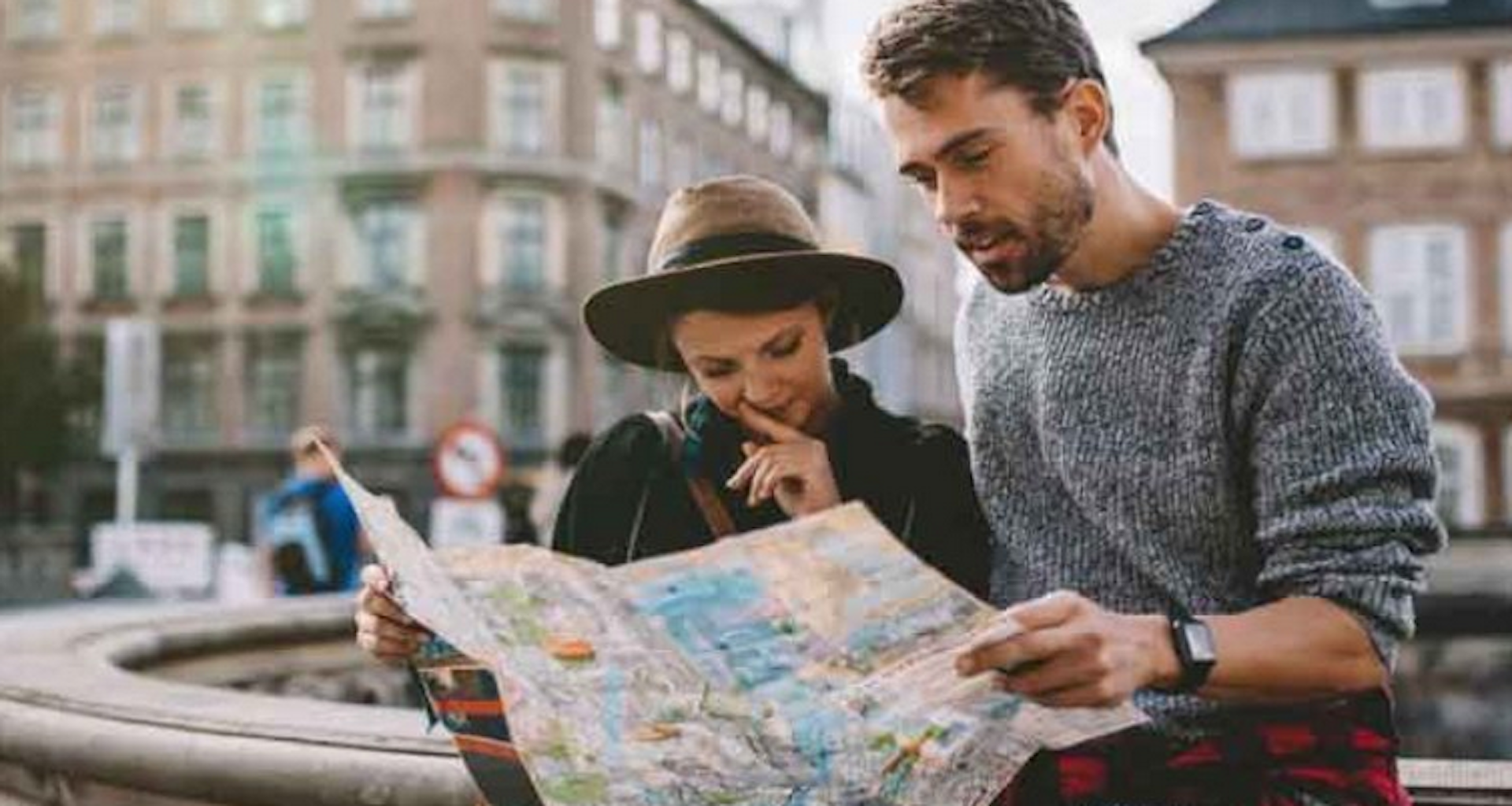 A study by Tourism Economics, an Oxford Economics company, commissioned by the European Travel Commission (ETC) on trends and prospects in the tourism sector, indicates that European travel remains limited and international arrivals data continue to be very low. Overnight stays and international arrivals suffered year-on-year declines between January and March of this year in all European destinations. The data presented, which covered the first quarter of 2021, show that in this period the arrivals registered a decrease of almost 90%, and the overnight stays fell about 85%. The overall number for the EU block was a drop of 70%, in both parameters.

In a webinar held last week to present the results of the report, David Goodger, managing director for EMEA of Tourism Economics, said that only small improvements have been seen in hotel activity in Europe. The average hotel occupancy rate was at its worst in April, May and June 2020, reaching 10% in April. It rose again in the summer, with the peak in August (slightly above 40%) to decline again from September, and in April of 2021 the average occupancy rate in European hotels is close to 20%, according to data from Tourism Economics.

Air travel continued to fall in the first quarter. Data from IATA and Eurocontrol confirm that the worst months were April and May, with the number of flights falling by more than 80% and Revenue Passenger Kilometres (RPK) falling by more than 90%. In March of this year, both figures showed declines of more than 70%. Airline capacity remains tight and the indicators do not point to an immediate recovery.

As far as the global scenario is concerned, the study gives reason for some optimism. According to Oxford Economics/Haver Analytics, world GDP has already begun an upward trajectory. The medium-term outlook for the Eurozone is better than during the euro crisis. In the US, growth is being sustained by a highly expansionary monetary and fiscal policy, says Adam Sacks, President of Tourism Economics.

Sacks indicates that globally there is a very high level of household savings, which will drive the economic recovery. In Australia, Canada and the USA, these accumulated savings in 2020 reached percentages over 14% of GDP. There are also significant savings in European countries such as Spain (+ 10%) and France (almost 8%). The spending, however, is still being constrained by the confinements in place.The US is already seeing a boom on the consumer side and very strong momentum in job creation.

2. Vaccination: No worldwide coverage this year

David Goodger acknowledges that the pace of vaccination is accelerating worldwide but says that there will still not be worldwide coverage this year. In Europe, however, most countries are very much in line when it comes to vaccination program targets, reaching 30% of the population by the middle of this year, and 70% by the end of the year. But there are some exceptions pointed out by Tourism Economics: Malta is the best positioned country, reaching 70% still in the beginning of the second half of 2021. Other countries like the United Kingdom, Hungary, the Netherlands and Luxembourg are also more advanced in this vaccination program.

Adam Sacks believes that travel restrictions will ease throughout this year, starting to improve already from May and accelerating steadily until December. With this, pent-up short-haul demand could be answered in 2021 and 2022. An ETC survey to gauge sentiment for domestic and intra-European travel over the next six months reveals that 54% of Europeans surveyed as of August/September said they are likely/very likely to travel in Europe; a percentage that improves slightly to 56% as of February 2022.

3. Can the summer be saved?

Dave Goodger believes that domestic travel will lead the recovery in 2021 in Europe, which is already reaching levels close to those of 2019. Domestic tourism will have some room to replace international tourists but it will always be partial, and not sufficient, according to the analyst.

We need the borders to be open this summer for the sake of recovery. And with a coordinated effort

Goodger stressed that the impact varies according to the size of the domestic market. The markets with greater international dependence are, therefore, the most vulnerable. Tourism Economics predicts that somewhere in late 2023 or early 2024 there will be return to “normal” for international tourism, with 2024 being more consensual for most markets.

The study commissioned by the ETC points out that countries such as Portugal, Spain or Greece, are the ones that could lose more if international tourism is not reactivated. Destinations such as Finland, Germany or Sweden may have some opportunity to replace international arrivals with domestic tourism.