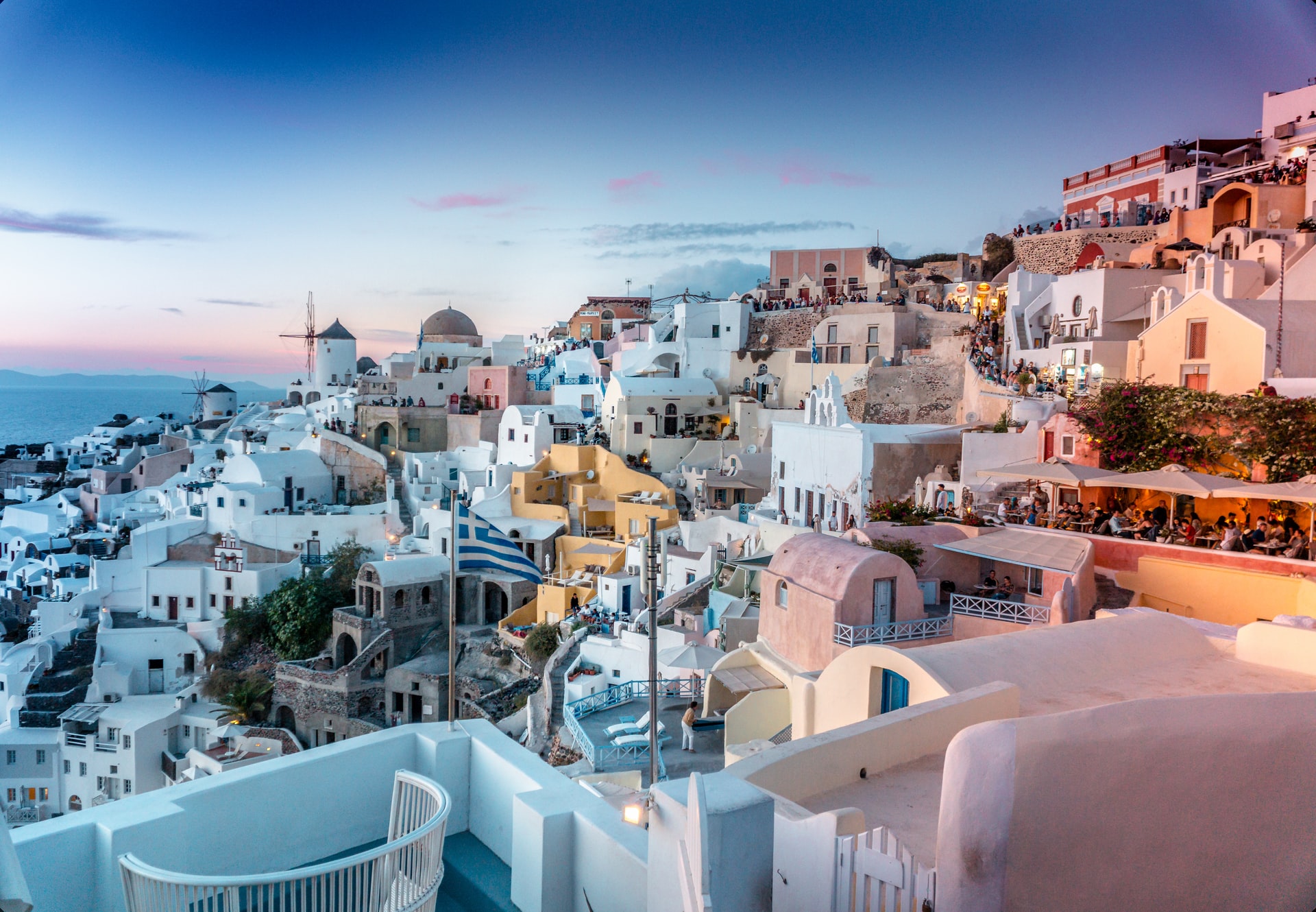 Dark Sky Alqueva: One of the greatest skies in the world

Some countries in southern Europe are preparing to reopen to visitors in May. Many of those countries’ economies rely heavily on tourism and are trying to find ways to support the hospitality sector after more than one year of travel restrictions. Countries such as Portugal, Greece and Spain have hinted that in May they would be welcoming tourists who have tested negative or who have already been vaccinated.

European Commission President Ursula von der Leyen announced earlier this month that a legislative proposal for a Digital Green Pass would be presented. Several key questions, however, need to be clarified before the next steps could be taken. EU authorities have noted more than one time that each Member State is entitled to determine how the vaccination certificate will be used.

Spanish Tourism Minister Reyes Maroto said on March 10th that the country could start using the vaccination passport from May. Madrid is set to host FITUR, a big international tourism fair on May 19th. Maroto pointed out that she envisions that date as the right one to start implementing the digital passport.

Another country that has been working non-stop to restart the tourism economy is Greece. On February 23rd, the country announced that it wants to be one of the first countries to develop a digital vaccine passport certifying individuals who have taken both doses of the Covid-19 vaccine.

“Tourists will be welcome if they are either vaccinated, have antibodies or test negative. All tourists will be able to be randomly tested on arrival,” said Primer Minister Theocharis.

According to the Brussels Times, the Greek government is planning to vaccinate workers in the tourism industry as the second priority group, right after the most vulnerable individuals. Roughly one in five workers is employed in the tourism sector in Greece and many think that another summer season without tourism would be devastating.

Portugal’s Secretary State for Tourism Rita Marques said that the country would be able to allow non-essential travel again as early as the beginning of May. “Everything will be ready to welcome tourists when their governments allow them to travel again,” she said. Word of Portugal’s decision to welcome tourists in May has spread like fire and bookings from the UK have skyrocketed.

France, on the other hand, remains more cautious. Tourism Minister Jean-Baptiste Lemoyne has hinted at a gradual easing of measures for the hospitality industry but hasn’t specified any dates. He’s been vocal about his stance regarding the vaccination passport stating that is should not be a condition for traveling within the EU. Along the same lines, Belgian Prime Minister Alexander De Croo has noted that it would not be fair to make a distinction between those who have been vaccinated and those who haven’t. For him, this would be the case as long as not every individual has had the same chance of getting vaccinated.