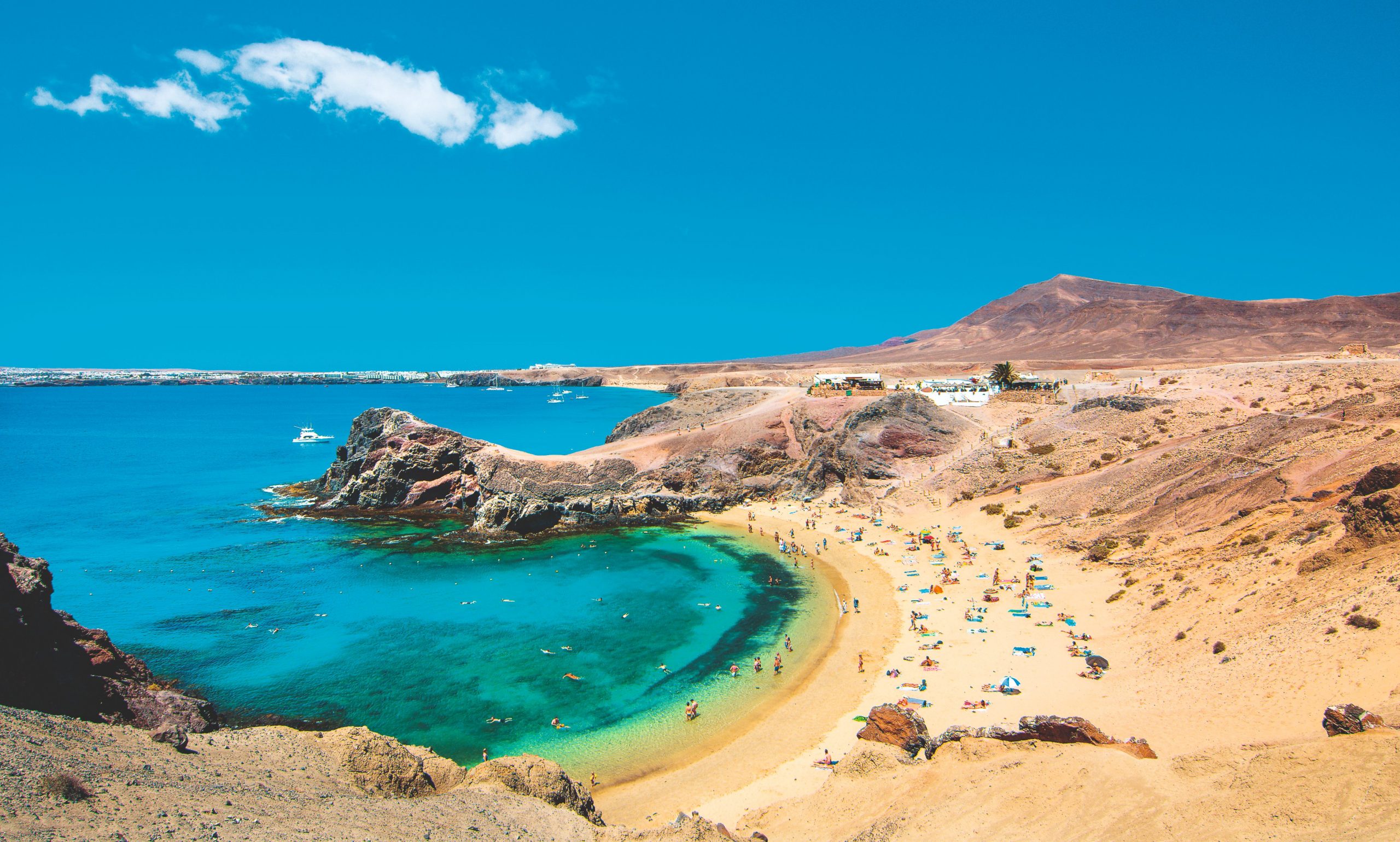 Travel agents have reported a large increase in interest and bookings for holidays abroad following the announcements of Cyprus and Portugal last week stating they would be open to British tourists this summer.

People in the UK have been spending longer browsing hotels online as well as making more bookings, with most of the recent holiday bookings for July and August and very few in May. The Cypriot government announced on Thursday night that those from the UK who have been fully vaccinated against Covid-19 can enter the country without restrictions from May 1st. On Friday Portugal also said those who tested negative or were “immune” could visit.

A spokesperson for Tui, the package holiday company, said “Cyprus has always been a favourite for our customers and we’ve seen a real uptick in bookings”. According to a spokesperson, Thomas Cook also saw a quarter more searches for Cyprus on Friday than on Thursday, and noticed people were spending 40% longer on hotel pages, suggesting they were more likely to book. “So far, Portugal has not had as many bookings as normal. I think we will see an increase in interest this weekend” they added.

We've seen a huge increase in searches for holidays to the Canaries since yesterday, with overnight web search data showing an increase of 600% indicating that Brits are ready for some winter sun! ✈️ pic.twitter.com/gyY4CBoIAW

People in the UK are also now booking summer holidays to other popular destinations such as Greece, Mallorca, Turkey, Spain and France, as well as further afield to the US and Maldives. A spokesperson for the Association of Specialist Travel Companies described Greece as being “top of the pops” since Haris Theoharis, the country’s minister for tourism, announced last month that UK visitors would be welcome and that they are working on a plan to enable this from May.

At the moment non-essential travel abroad from the UK is not allowed until May 17th at the earliest, a date which is subject to a review by the Department for Transport into whether to allow travel any earlier. 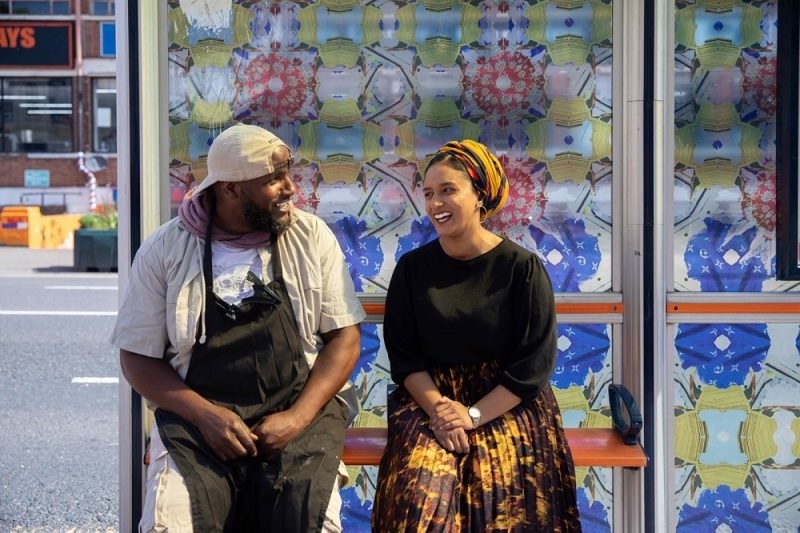