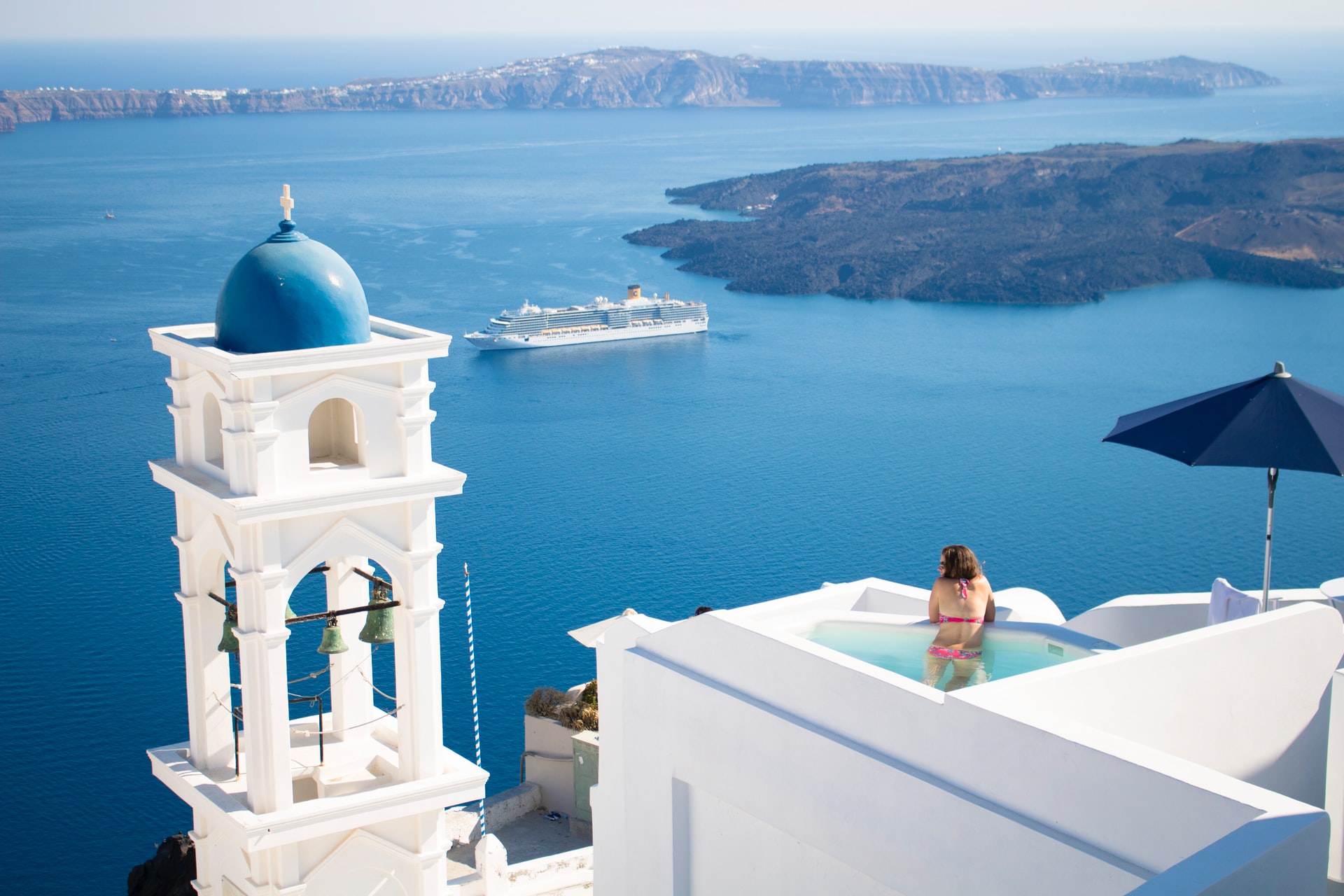 Low supply of vaccines cause disruption to immunization campaign in Belgium

On February 23rd, 2021, Greece announced that it wants to be one of the first countries to develop a digital vaccine passport certifying individuals who have taken both doses of the Covid-19 vaccine. This idea is primarily aimed at helping the tourism sector, which is so important for the economy of that country and which has suffered so much during the pandemic. In this case, the main focus will be on crossing borders.

Greece’s economy relies heavily on the tourism industry. According to the Greek Tourism Confederation, tourism accounts for about a fifth of GDP and employment. Despite a partial reopening last summer, the restrictions on international travel have caused serious damage to the hospitality sector in the Mediterranean country.

According to the Financial Times, Greece’s tourism minister Harry Theocharis has called on EU leaders to “move more quickly” when it comes to embracing the vaccine certificates that could restore international mass travel. “Looking at the reaction of some countries to vaccination certificate proposals, I feel there’s a lot of short-sightedness. There’s more to be done now to prepare ourselves,” Theocharis said.

The idea of the vaccine passport is not new and has been proposed, with some nuances, by several destinations such as Romania, Cyprus and even the Seychelles. It will be a topic of discussion at the upcoming EU summit starting on Thursday. The United Kingdom is also planning a similar solution, as Prime Minister Boris Johnson announced on Monday, February 22nd the plan for the country’s de-confinement strategy.

Despite the increased call for a vaccine passport, the World Health Organization (WHO) believes that vaccine passports should not be taken into account when traveling, since there is still no certainty if those who have been vaccinated are really immune or if they can still transmit the virus. The WHO continues to assert the need to take all the precautions that have been taken until now.