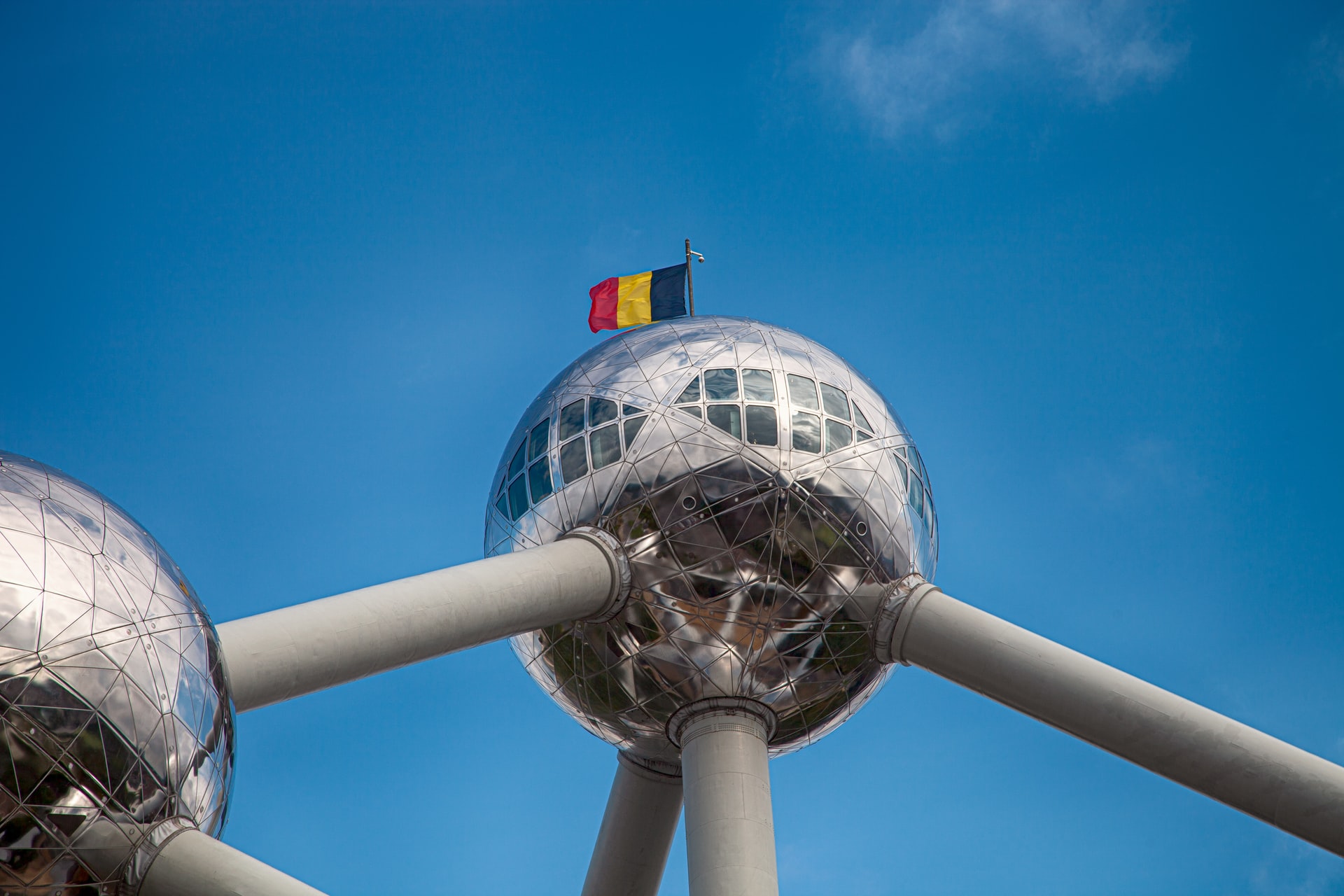 Low supply of vaccines cause disruption to immunization campaign in Belgium

The European countries with the most nature reserves

On Tuesday February 24th, Flemish health minister Wouter Beke announced that the rollout of the Covid-19 vaccination is experiencing some delays. He cited a lower number of vaccine deliveries than expected as the cause for the delay.

This has become gigantic problem for the operational planning of not only the vaccination centres, but also for the hospitals

According to the Brussels Times, both pharmaceutical companies, Moderna and AstraZeneca, have lowered the number of doses they would deliver at the end of this month. This reduction in turn means a delay for the vaccination date of those aged 65. Instead of receiving the first jab in early March, the date has now been pushed until the third or four week of the month.

Flemish health minister Beke had already shown concern earlier this month when Moderna warned it could only deliver a quarter of the doses it had agreed to deliver by the 15th February. In the end, the doses were only delivered on the 25th of the same month.

In his statement, Beke did not comment on what the coming weeks will look like in terms of number of doses delivered versus doses expected. He said that the instability of the deliveries makes any kind of planning “very difficult.” It remains unclear how these changes in the overall planning will affect the vaccination campaign in other parts of the country.

AstraZeneca decreased its deliveries for the next two weeks, with Belgium receiving just 109,600 doses instead of 204,616, as reported by the Brussels Times.

“Deviations in the delivery schedule may occur due to the specific production process,” AstraZeneca announced. The company asserted, however, that they are committed to deliver each dose produced will be made available immediately. After the drop in the number of actual deliveries, the company promised to make every effort to deliver to Belgium the more than 1 million doses by the third week of March.