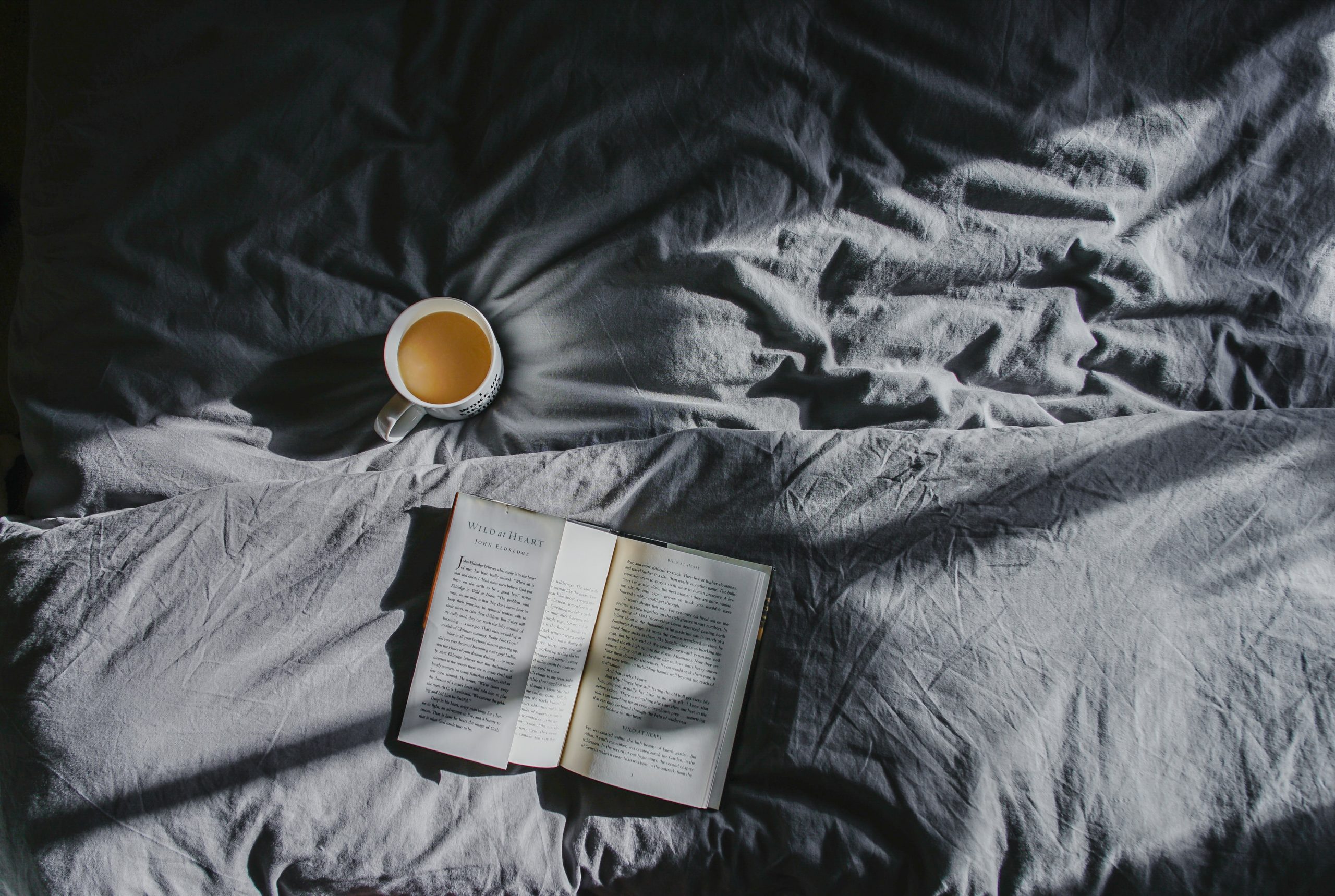 Thousands join the VeggieChallenge in March

The recent past has seen an explosion of memoir books, specially those written by celebrities. Many people want to know what it’s like to have that kind of lifestyle, the hidden challenges that many of them have to face. Travel Tomorrow has put together a list that might spark your interest in reading one of them.

The book outlines the British editor’s years as the editor in chief of the renowned magazine. The glamor of the gig, the grind of being a working mother, and being unapologetically ruffled in pursuit of a more lively publication. Brown kept meticulous notes when she occupied this role, and it shows; this is a book in which the delicious dirt is in the details.

2. Is Everyone Hanging Out Without Me?

Holding a top position in Hollywood these days, Mindy Kaling is a writer, an actress, and a director. This bestselling 2011 memoir proves that her ascent to the top wasn’t always an easy one. Mindy recounts her growth from the shy, bookish child of immigrants to the off-Broadway sensation to the youngest writer on the staff of the hit NBC sitcom The Office. What’s most notable about the memoir, though, is the way Kaling’s shares her crucial struggles in her initial days and even shares her wildest L.A. tales.

Agassi is arguably the best player of his generation and certainly the flashiest and most-visible. This is about his late-career resurgence, followed by a blissful second marriage and a philanthropic turn that’s both heartfelt and, for the underprivileged children it focuses on, life-changing. They call him a king of neon and acid-washed jeans who became even more famous for saying “image is everything.” This book is a tragic opera with a happy ending. The thousands of solitary hours spent in pursuit of excellence while avoiding everything else, leading up to that magical breakthrough when everything was deemed to be worth It.

Olympic medalist and two-time Women’s World Cup champion Megan Rapinoe is also a part of the LGBT community, and in this memoir she shows a whole new side of herself. In the book she shares her coming-out story in 2011 well before “inclusivity in sports” was widely discussed, let alone prioritized—as well as her experience of taking a knee alongside former NFL player Colin Kaepernick to protest racial injustice and police brutality. For those who prefer their celebrity memoirs with a side of romance, she also dishes on her courtship with now-wife, Sue Bird, the WNBA champion.

A life filled with meaning and accomplishment, Michelle Obama has emerged as one of the most iconic and compelling women of our era. She changes the ways that families pursue healthier and more active lives. She stood next to her husband as he led America through some of its most harrowing moments.

As First Lady of the United States of America—the first African American to serve in that role—she helped create the most welcoming and inclusive White House in history, while also establishing herself as a powerful advocate for women and girls in the U.S.