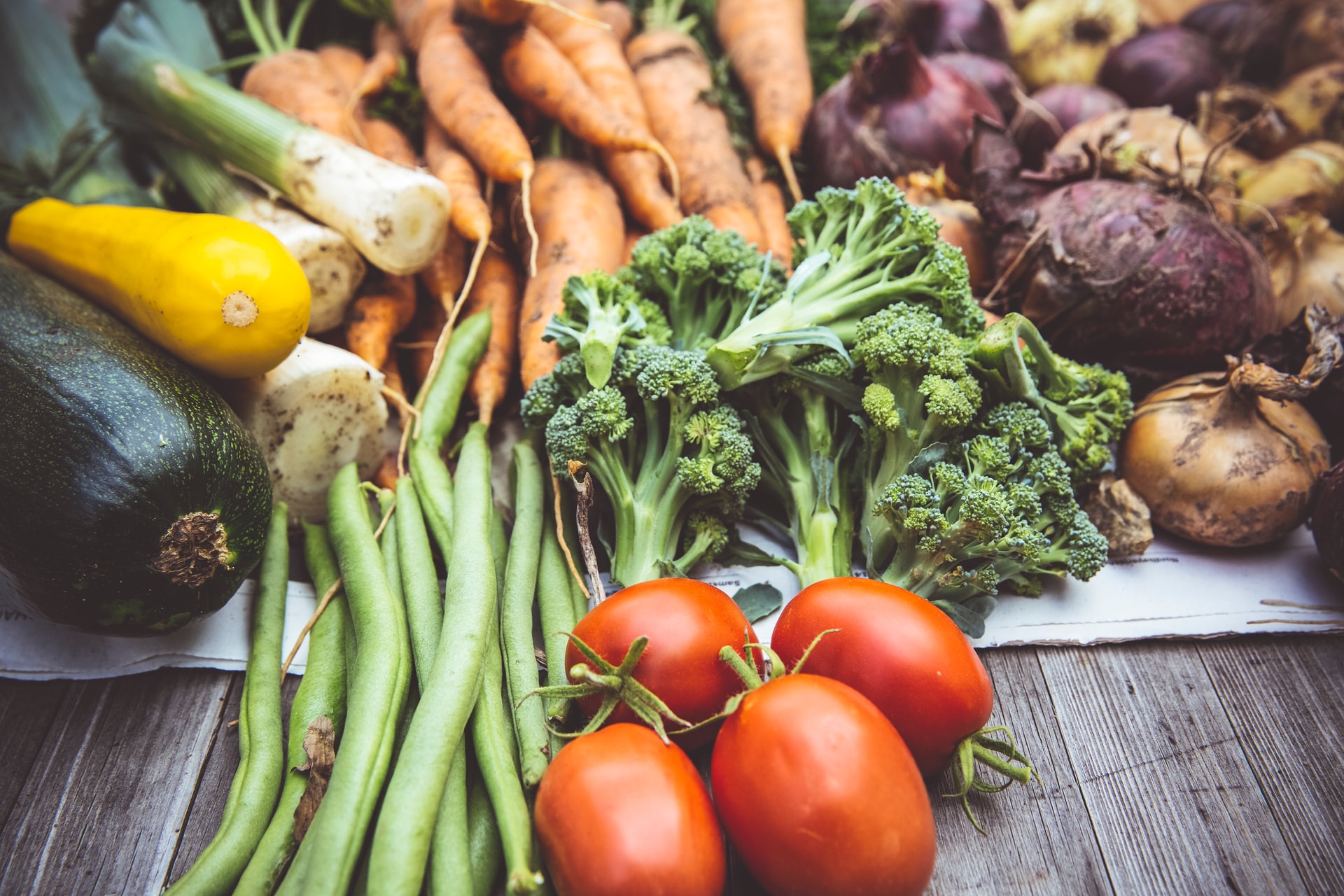 Thousands join the VeggieChallenge in March

Belgium-based NGO Eva is inviting individuals to try a 30-day plant-based diet. The campaign is called the VeggieChallenge. As of February 23rd, close to 13,000 participants have signed up for the challenge in Belgium alone, and roughly 334,000 world wide, according to Eva.

We want to inspire at least 35,000 people to eat more vegetables for a month

“We want to inspire at least 35,000 people to eat more vegetables for a month,” the organization announced in a press release. “Because eating 30 days veggie is good for your body and your taste buds. By taking up this challenge, you greatly reduce your ecological footprint and save the lives of many animals.”

According to ProVeg International, it is now widely accepted that a plant-based diet offers numerous benefits compared with a diet centered on animal products. While animal-based diets carry several health risks, a rich and varied plant-based diet can offer prevention and treatment of a host of modern lifestyle diseases, including some forms of cancer and hypertension.

The VeggieChallenge will offer participants several discounts on veggie products and the possibility to win great prizes. They will also have the opportunity to share your experience with other participants in the Facebook group and follow one of their online cooking workshops to find more tips and tricks.

According to a study by Garden Gourmet, about 55% of Belgians eat meat every day. Along the same lines, Proveg has reported that the profit for meat and dairy replacements increased by 14% in 2020 compared to the year before.

“You won’t miss the salami or the good stew, from now on everything can be done with veggie sauce,” announced Eva. If successful, an estimate of 66,000 car trips from Antwerp to Brussels in CO2 will be saved. 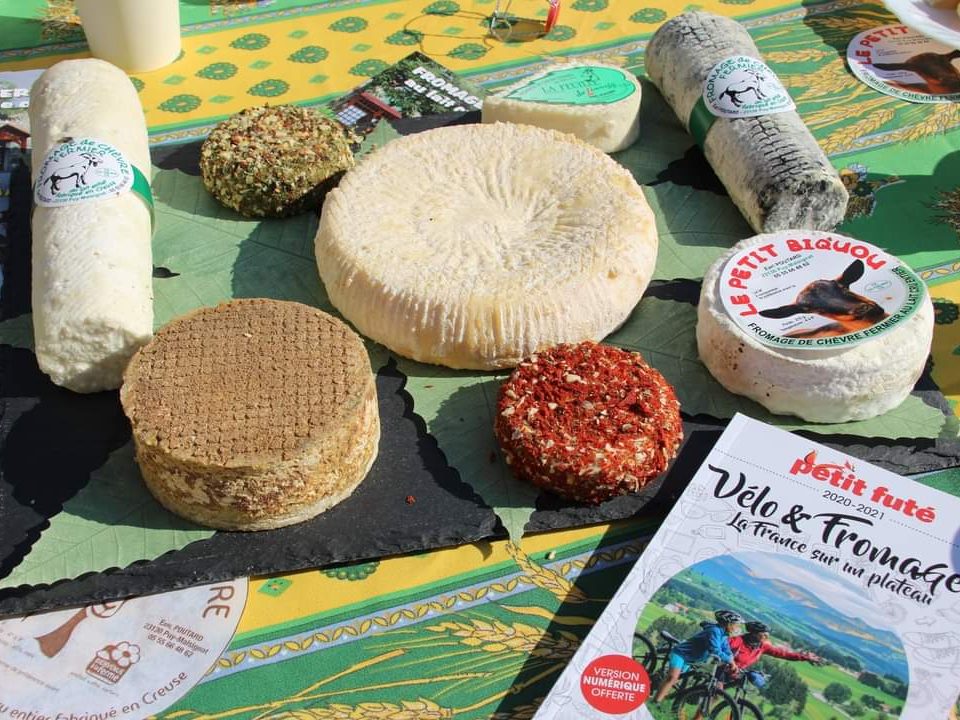 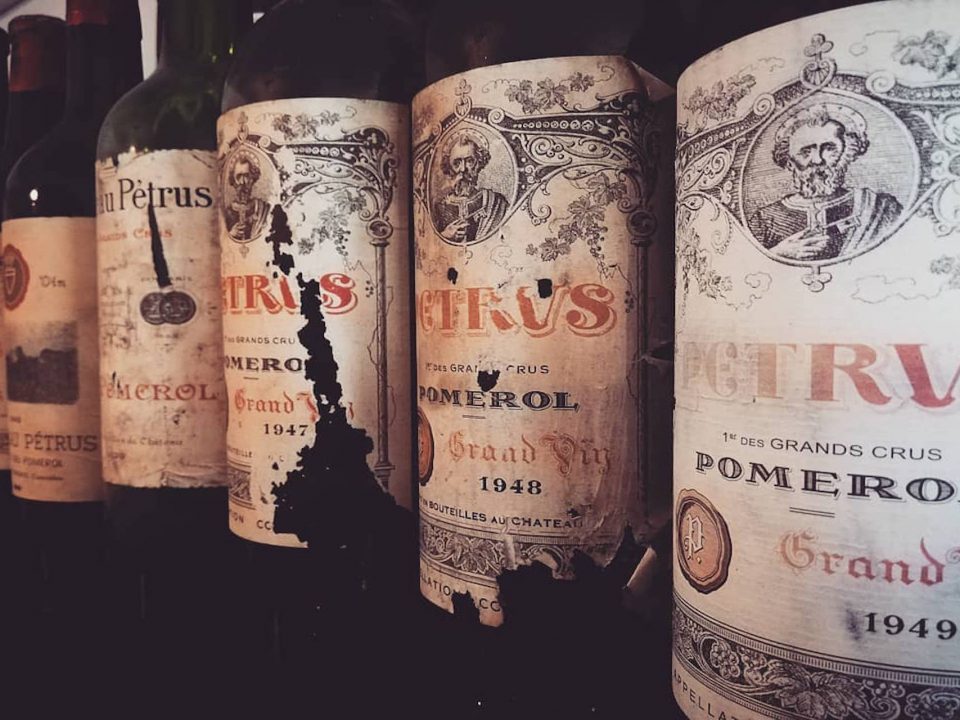