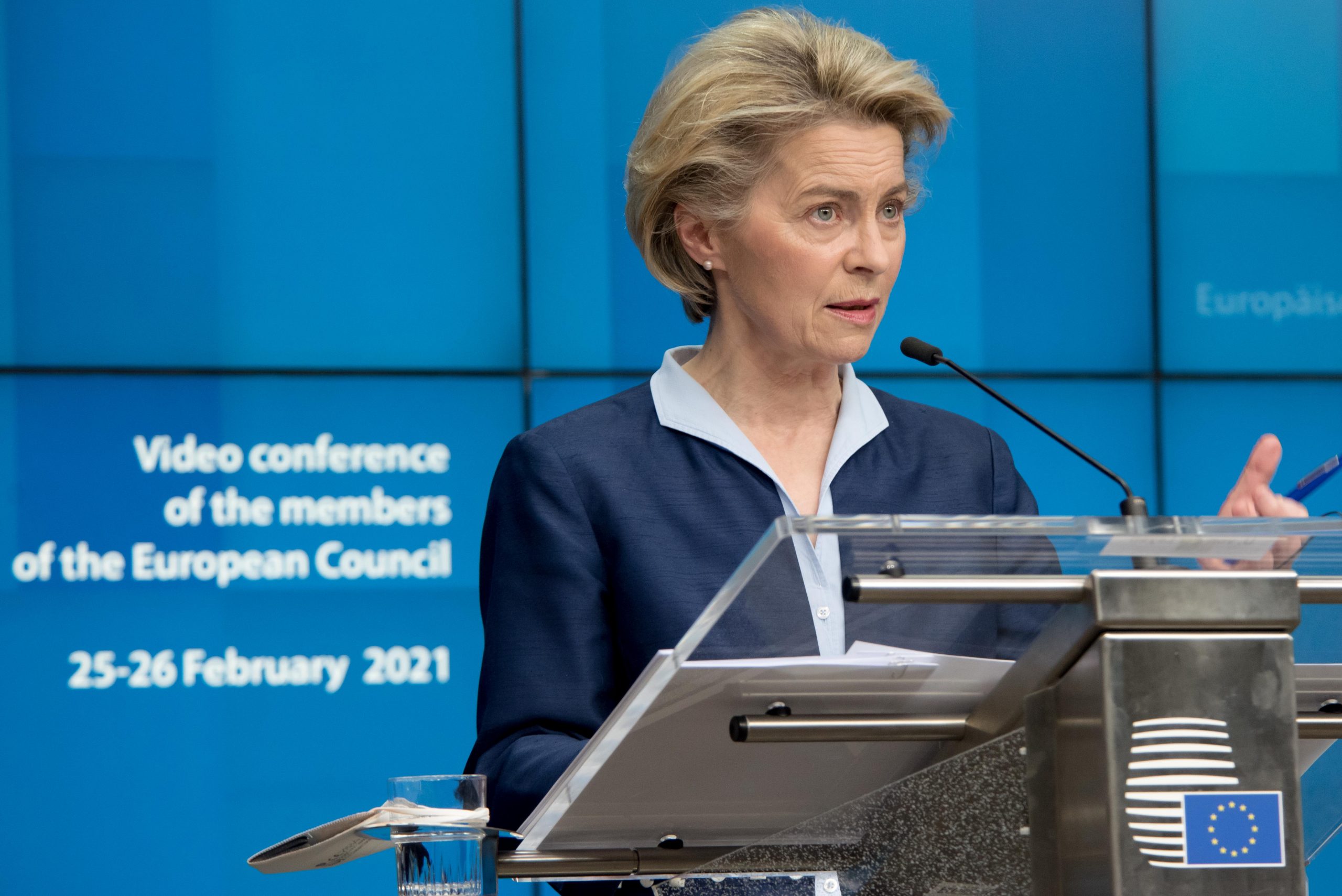 President of the European Commission, Ursula von der Leyen, announced yesterday that this month the Commission will put forward a legislative proposal on a digital green pass, which will prove that a traveller has been vaccinated against the coronavirus.

She stated on Twitter that, “The aim is to gradually enable them to move safely in the European Union or abroad — for work or tourism”. However, in order to prevent discrimination, the pass would also have to include other information such as results of recent COVID-19 tests or proof of immunity.

The aim is to gradually enable them to move safely in the European Union or abroad – for work or tourism.

Commission Vice President Margaritis Schinas said that on March 17 a package of measures focused on travel is due to be adopted, ahead of a meeting of EU leaders on March 25. He added, “The aim would be to set a common direction towards Europe’s safe opening … Of course, this is a legislative proposal … so this is not something which could be optional”.

EU leaders already agreed back in January on what a vaccine certificate should look like, and although that was intended for medical purposes only, the new incoming legislative proposal will add to that. The certificate should be in place in three months “if everything goes according to plan,” a Commission spokesperson said, something which von der Leyen herself also underlined last week.

Several EU leaders lobbied for a green pass to restart the freedom to travel during last week’s meeting, such as Austrian Chancellor Sebastian Kurz. However, others were more cautious, such as French President Emmanuel Macron, who warned on Thursday that a vaccine can’t be a precondition for travel.