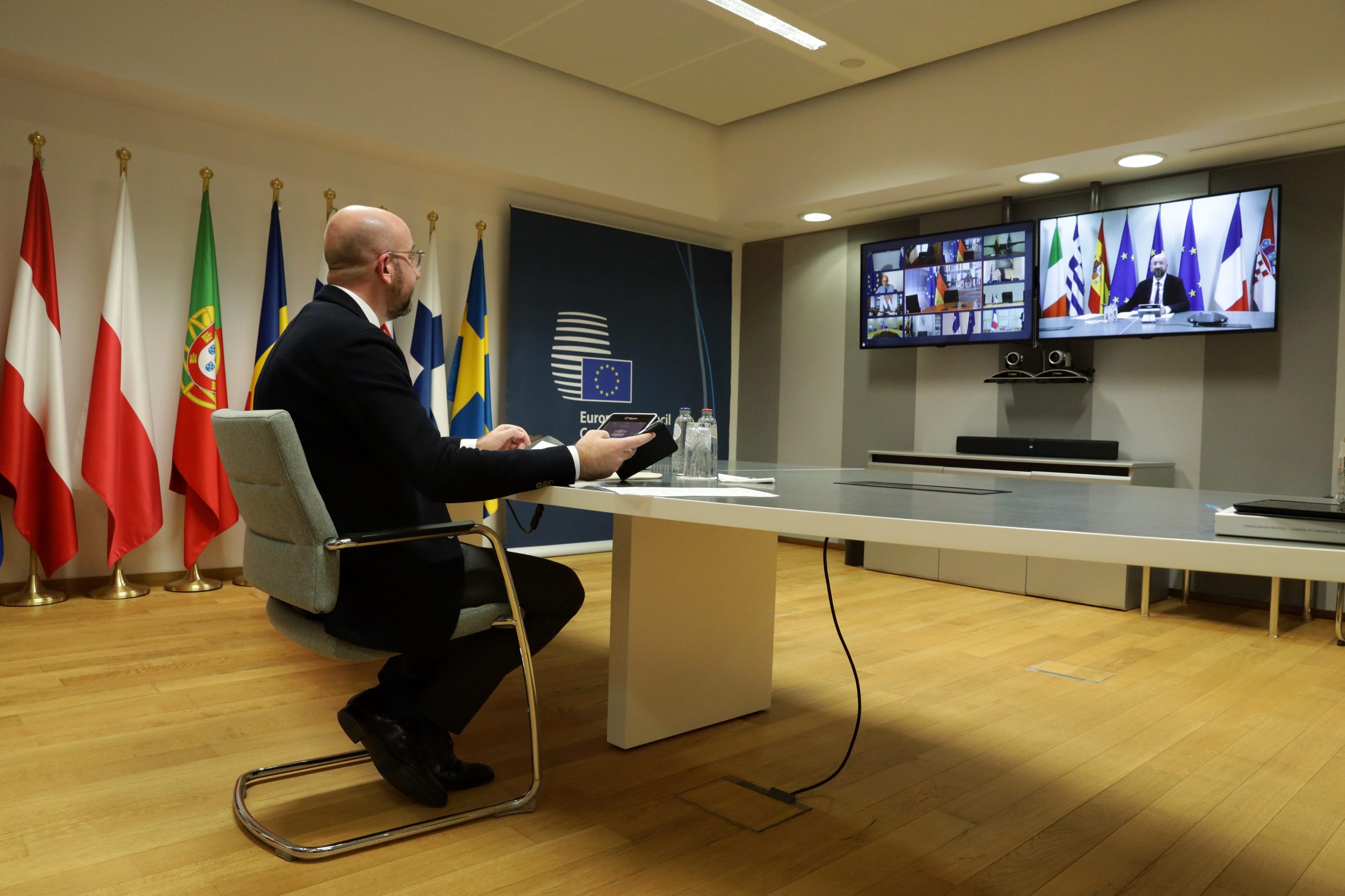 Following a virtual summit, several European leaders have said that Europeans who have been vaccinated against the coronavirus may be able to travel freely by this summer with a digital ‘vaccination passport’, however the details of this remain to be seen.

1. Towards a digital ‘vaccination passport’?

Leaders from the European Union’s 27-member states met virtually to discuss and hopefully solve the current coronavirus-related health and logistical problems confronting the bloc. Progress was promised on vaccines, however questions remain over border closings and travel, with a potential travel document, or digital ‘vaccination passport’, having been discussed. German Chancellor Angela Merkel said following the virtual summit, this travel document would allow travellers to freely move around countries in the EU, after many of the member states came to an agreement that such a pass is necessary. “By the summer, it should be here”, she said.

By the summer, it should be here.

2. Reactions to the digital ‘vaccination passport’

The idea of a digital ‘vaccination passport’ met with both approval and disapproval among EU leaders. In the evening press conference, German Chancellor Angela Merkel said there was consensus on having the certificates, but not precisely how they should be used. “Everyone agreed that we need a digital vaccination certificate,” the German chancellor said, however she stressed that the creation of the certificates “does not mean that only those who have a vaccination passport are allowed to travel.”

Support came mainly from Southern member states who rely heavily on their income from tourism, such as Spain, Italy, Austria and Greece. It was the Prime Minister of Greece, Kyriakos Mitsotakis, who submitted the initial proposal for the idea in January of this year. Mitsotakis has already signed an agreement with Israel to ease travel restrictions between the two countries with proof of Covid-19 vaccination, and said “I expect that what we will be doing with Israel to be a trial run for what can be done with other countries.”

Not the time for such privileges.

However, Northern neighbours were more reluctant, with concerns about discrimination and whether people who have been vaccinated can still carry the virus. Belgium’s Prime Minister Alexander De Croo argued that now is not the time to discuss such privileges. Additionally, Dutch Prime Minister Mark Rutte said that many practical questions still remain unanswered, and should become clear before implementing this technology, for example regarding how contagious someone can still be after a vaccination. European Commission President Ursula von der Leyen also cited Israel’s work tracking and documenting a person’s vaccination history on so-called Green Passes, while stressing the importance of maintaining the functionality of the European single market.

In January, European Council President Charles Michel also warned that this vaccination passport should not be introduced too soon, although Von der Leyen said that she supported the idea of these certificates, calling for agreements on a European level. “The decision on what to do with such a certificate will be taken by individual member states,” she said. “But at the EU level, we will find a way to make the different national systems interoperable, as happened with the contact tracing apps”.

Three vaccines have so far been approved by the European Medicines Agency (EMA), and a growing number of vaccination campaigns are running across Europe, however only 6.6% of the European population have received their first shot so there is a long way to go. There are also other legal discussions which have arisen regarding the digital ‘vaccination passport’, such as the fact people cannot be forced to take a vaccine, which means people may be discriminated against when it comes to individual freedoms.

Despite the support of many EU leaders, De Croo already argued a digital ‘vaccination passport’ should not be introduced too quickly. “It’s really not a good idea to start granting such privileges in this situation. Certainly not because the active population, the people who travel, are barely vaccinated,” said De Croo.

Speaking at a press conference alongside Von der Leyen, Michel said Europeans and their leaders “need to face the truth” about the difficulty of the task at hand but said hope was on the horizon. Von der Leyen insisted that 70% of Europeans should be vaccinated by the end of the summer, and European leaders said they expected the worst of the coronavirus crisis to be over by the summer.

Regarding the seemingly slow vaccination programs being rolled out across the EU, the bloc blames pharmaceutical companies for being unable to fill massive vaccine orders, but hope that production and delivery will get up to speed in April. It is also possible that the new, single-shot Johnson & Johnson vaccine will have been approved by then.

Von der Leyen stated “The first task is to achieve widespread vaccination. We should maintain our utmost efforts so the pace of vaccination picks up. More than 50 million of doses will have been delivered to the EU by Monday. More than 29 million have been administered as of today. That is 6.4% of the whole population and if you subtract children and teenagers, it is 8% of the adult population.”

The @EU_Commission works across the board to fight the virus:

During the meeting there was a general agreement to work toward reducing production and delivery bottlenecks and easing criticism of contentious national border crossings. The bloc officially admonished Austria, Belgium, Denmark, Finland, Germany, Hungary and Sweden over such closings, giving them one week to respond to EU criticism of their national policies.

Although regarding the digital ‘vaccination passport’ there is no unanimity as yet, von der Leyen spoke of a minimum data system and said the European Commission was working to create a “gateway for interoperability between nations.” Von der Leyen said member states would “have to act fast” if the program was to be implemented by summer. EU leaders said the pandemic is far from over and as long as vaccination remains slow, tight restrictions on social interaction and travel remain valid. “We must therefore uphold tight restrictions while stepping up efforts to accelerate the provision of vaccines.”