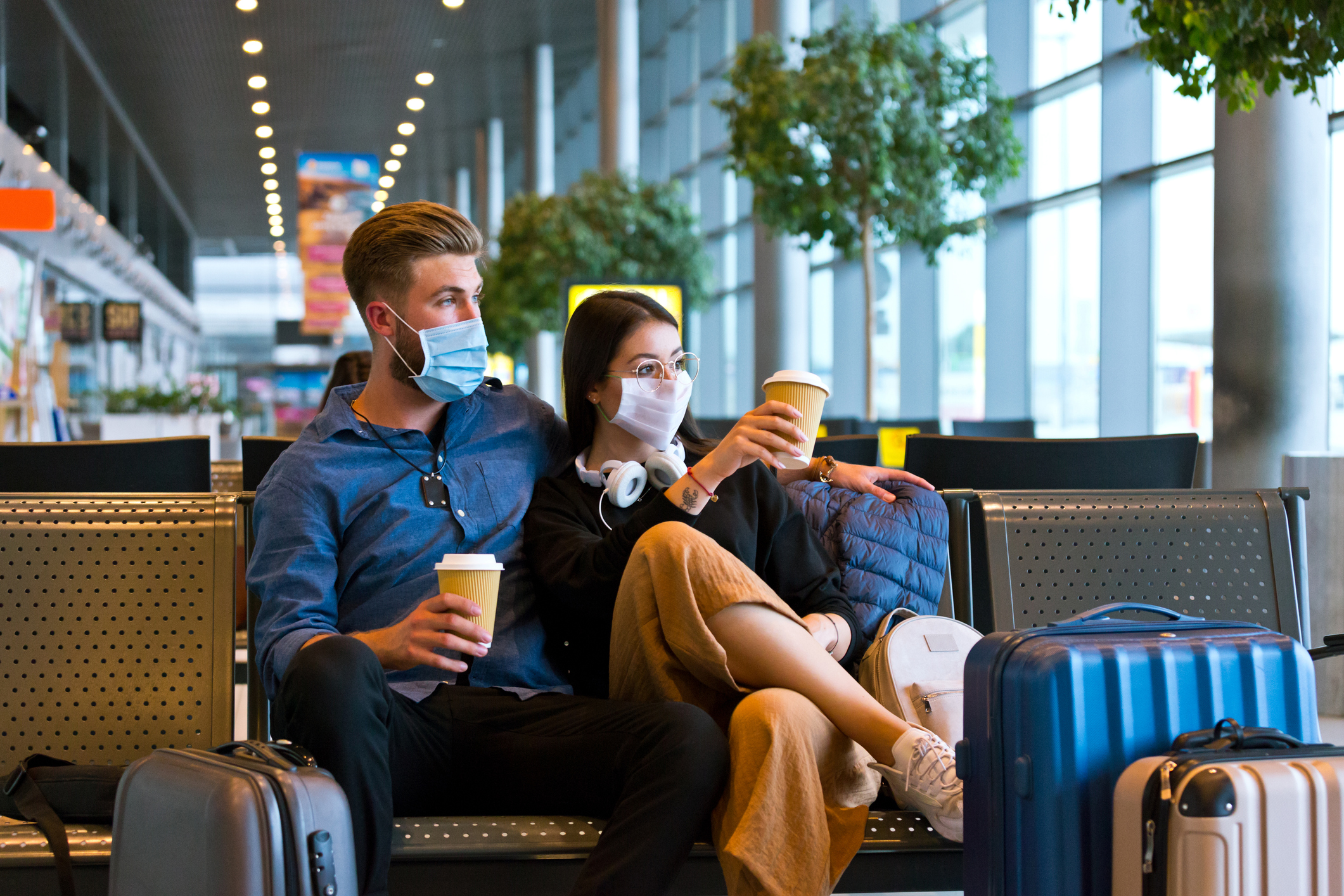 Europe’s aviation, travel and tourism sectors fully welcome yesterday’s vote in the European Parliament on the EU’s proposed Digital Green Certificate Regulation, setting trilogue negotiations between the Parliament, the Council and the European Commission into motion. Swift action and alignment among the institutions is now critical in order to make the certificates operational by June and ensure reciprocity with non-EU systems. Common, interoperable, secure and GDPR-compliant health certificates represent an essential tool to facilitate the free movement of people within the EU and reopen travel in a safe and responsible way through the easing, and ultimately lifting of current travel restrictions.

The proposed amendments send a strong political message from the Parliament on the urgency to restore free movement in the EU. This is not a privilege — it is a right as one of the pillars of the single market enshrined in the European treaties. Safely and swiftly re-establishing free movement is both possible and vitally important – not only for holidaymakers, but also for cross-border workers and citizens who will be able to visit their families more easily once the certificates are operational. Vaccination drives in Europe continue to gain momentum, with 26.5% of EU citizens having received at least one dose, compared with 16% four weeks ago.

According to a recent IATA survey, 72% of people want to travel to see family and friends as soon as possible. The sectors therefore urge swift negotiations and agreement by mid-May so that pilot testing and full implementation can take place in June. Time is of the essence, to offer EU citizens a much-needed breather after a year of lockdowns and travel restrictions which have negatively impacted consumers’ mental health and well-being. Multiple studies  show that travel has positive effects on mental and physical health thanks to human and nature connections, boosting people’s energy and relieving stress and anxiety.