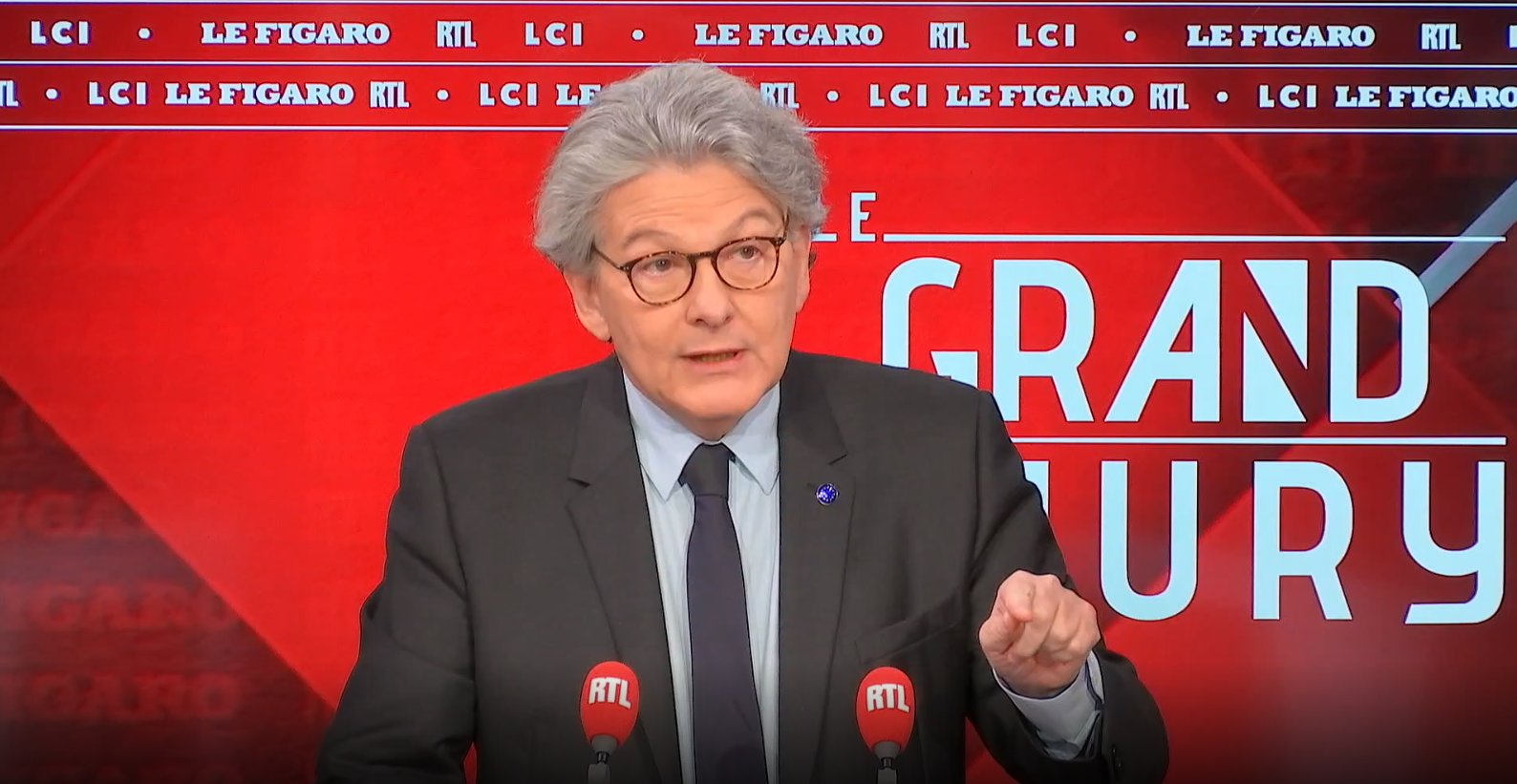 EU Vaccine Passport to be available by June 15th

10 Most beautiful cities in Portugal

This goat can teach you how to surf in California

On Sunday, March 28th, during the TV program Le Grand Jury RTL-Le Figaro-LCI, European Commissioner Thierry Breton indicated that the EU health passport should be available by June 15th. The main objective of the passport would be to save the summer season by allowing the resumption of travel within the EU.

During the interview, Thierry Breton showed what the health passport would look like, in its digital version, and in its paper version, a document validated by the 27 EU countries. This sanitary passport will allow travelers to prove that they have been vaccinated against Covid-19, that they have performed a negative PCR test or that they are immune. He stressed that vaccination will not be mandatory.

The pass is intended to be a provisional measure until the World Health Organization indicates that the pandemic is over.

There will be a QR code, a smartphone and paper version of the certificate that people can show if requested during travel. Breton said that the health certificate would be optional, and that the EU as a whole would deliver 420 million vaccine doses to its member countries by July 15th.

States that impose quarantines, tests or refuse entry to people with the pass will have to justify such measures to EU authorities.